In today’s episode of interesting-people-about-town-with-careers-that-we-admire…may we present, At home with Joseph Montebello in Litchfield! 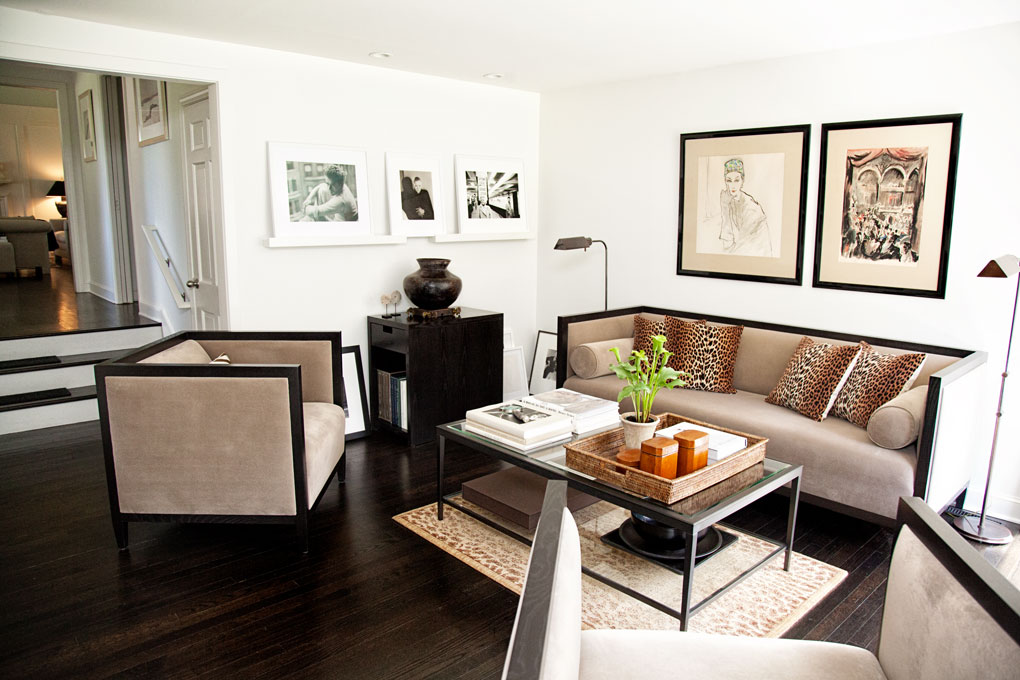 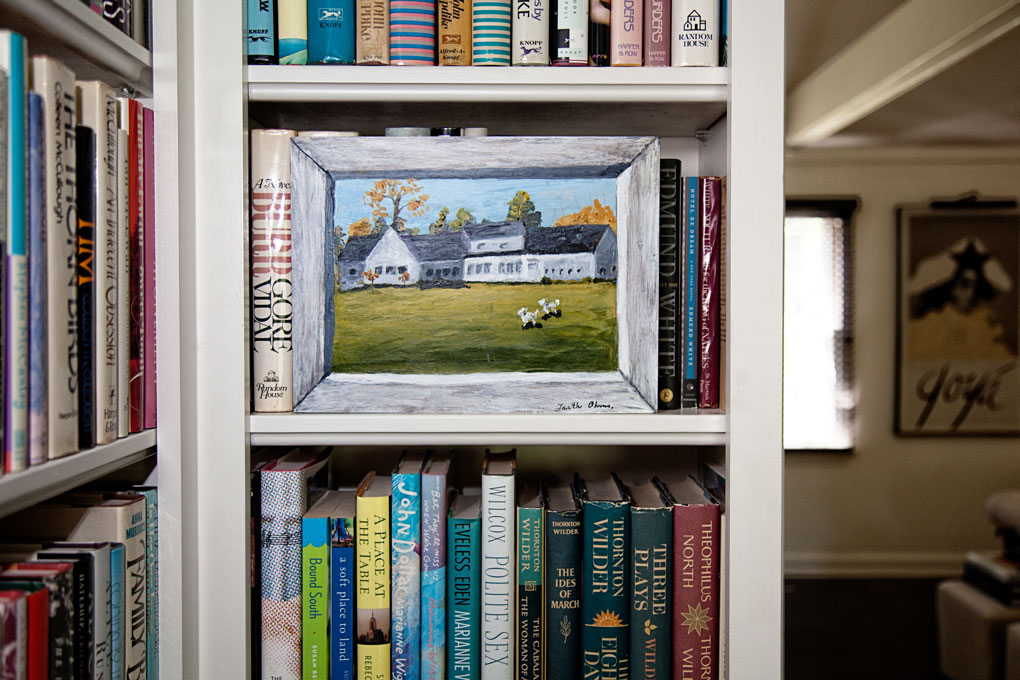 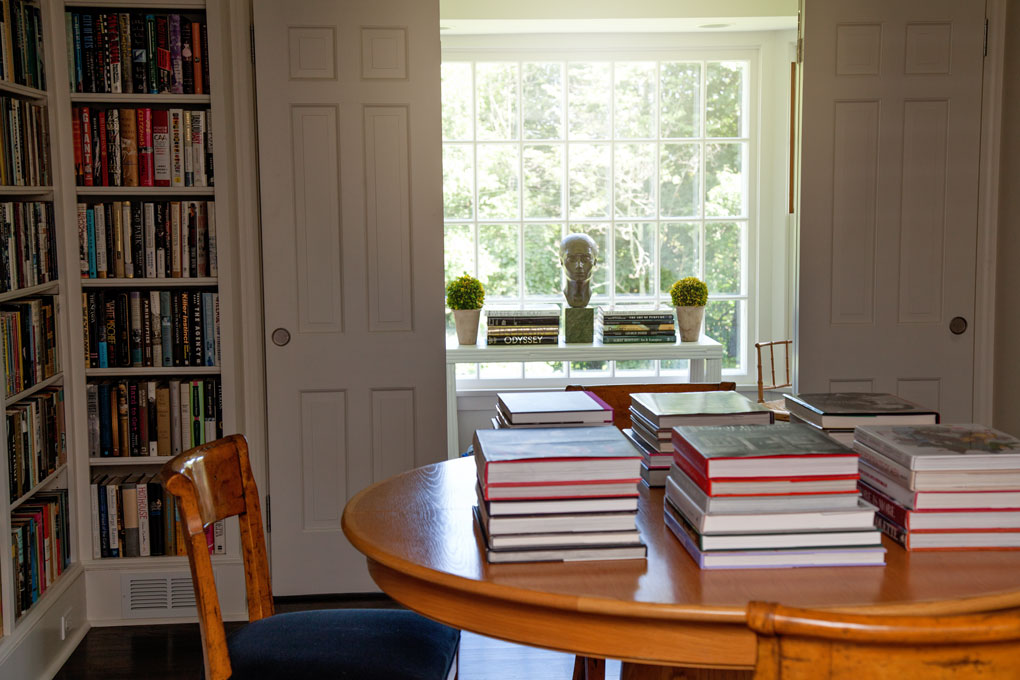 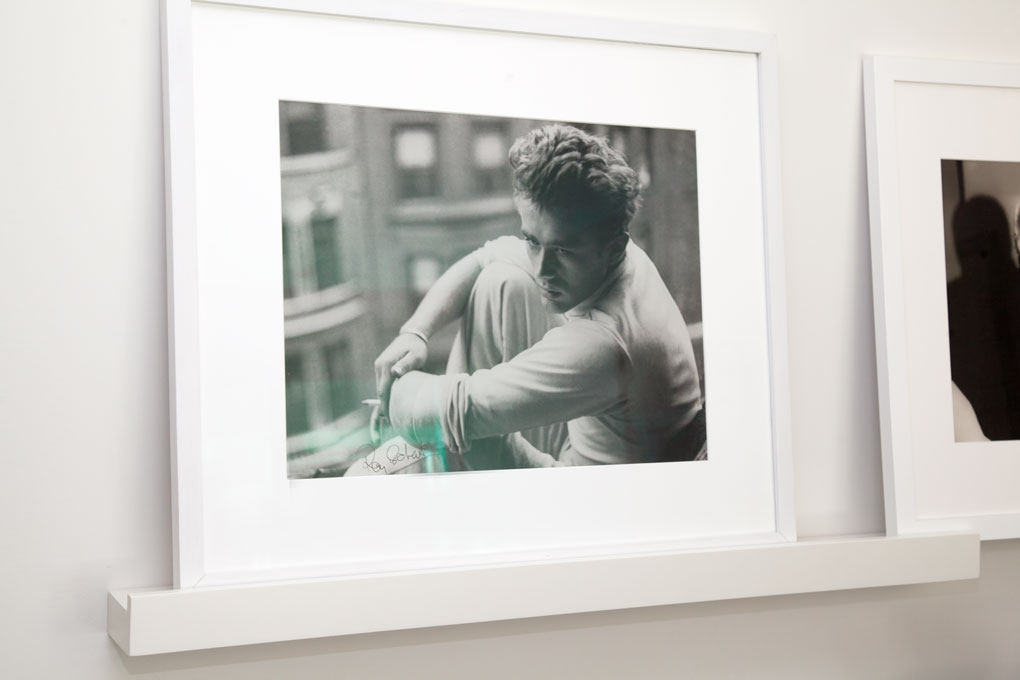 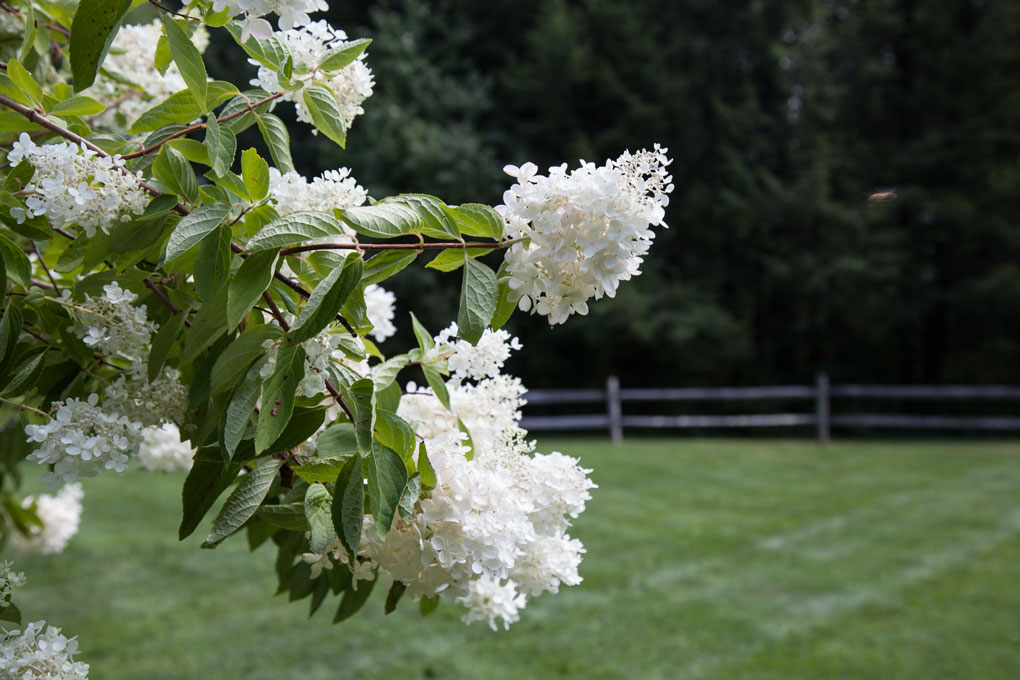 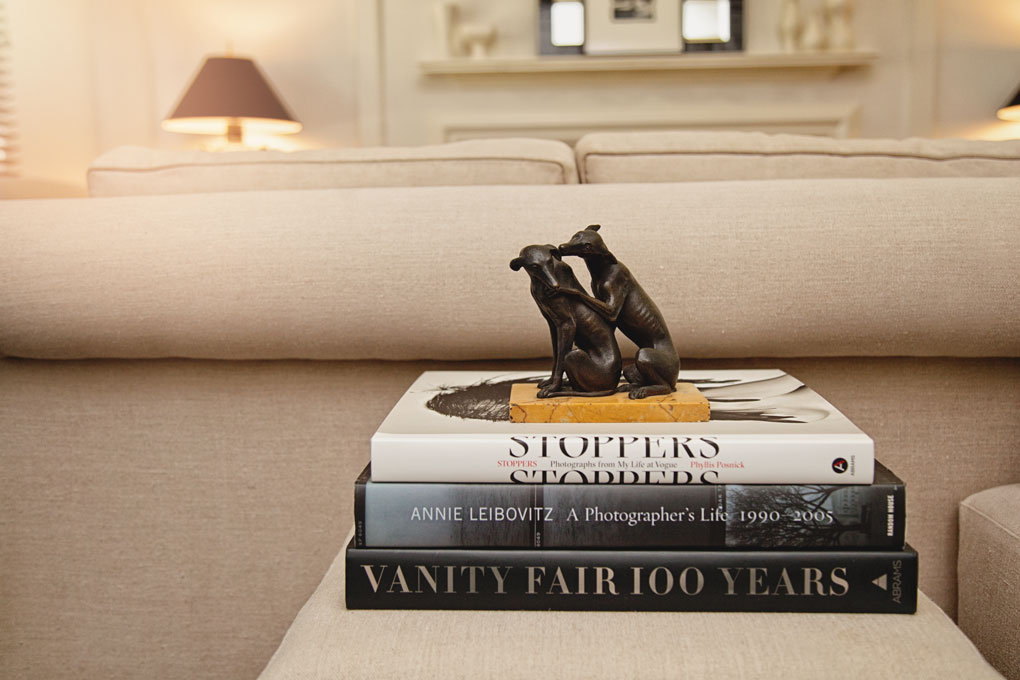 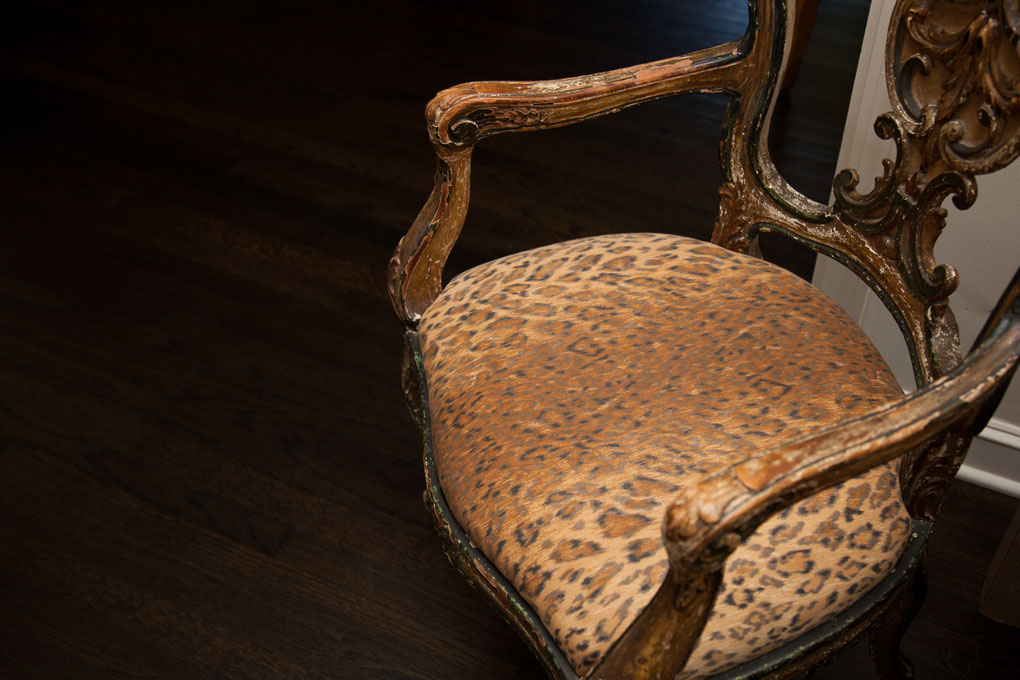 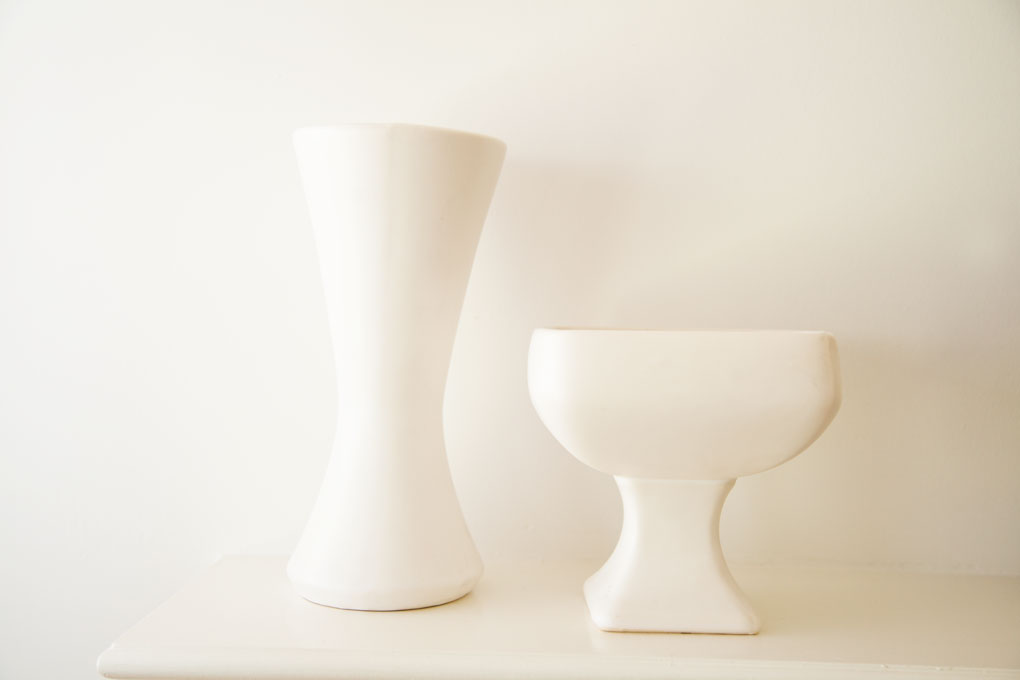 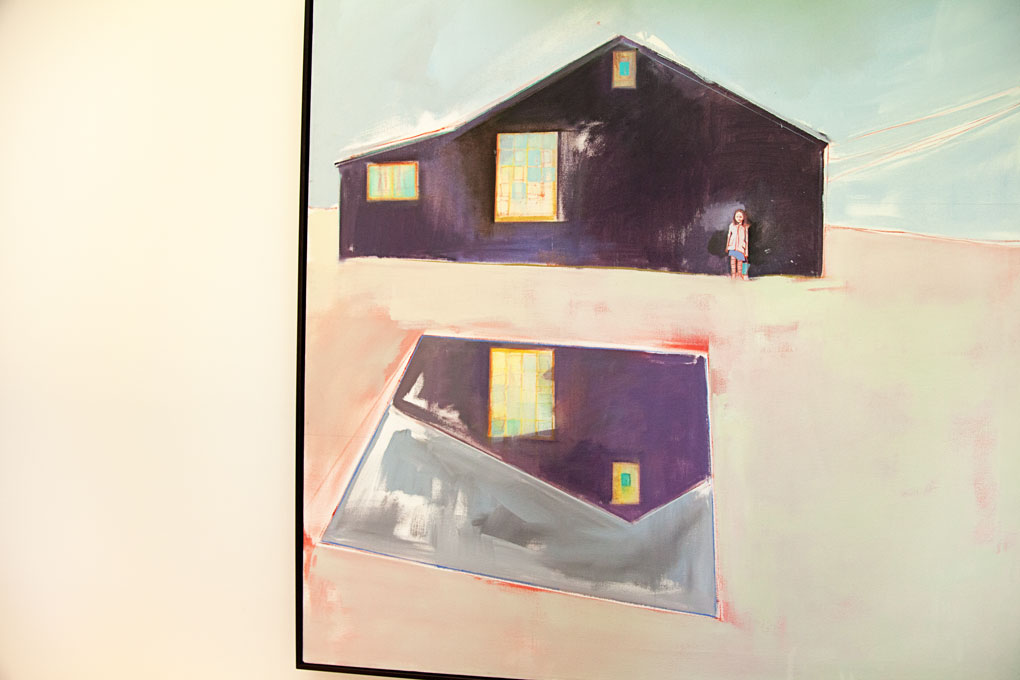 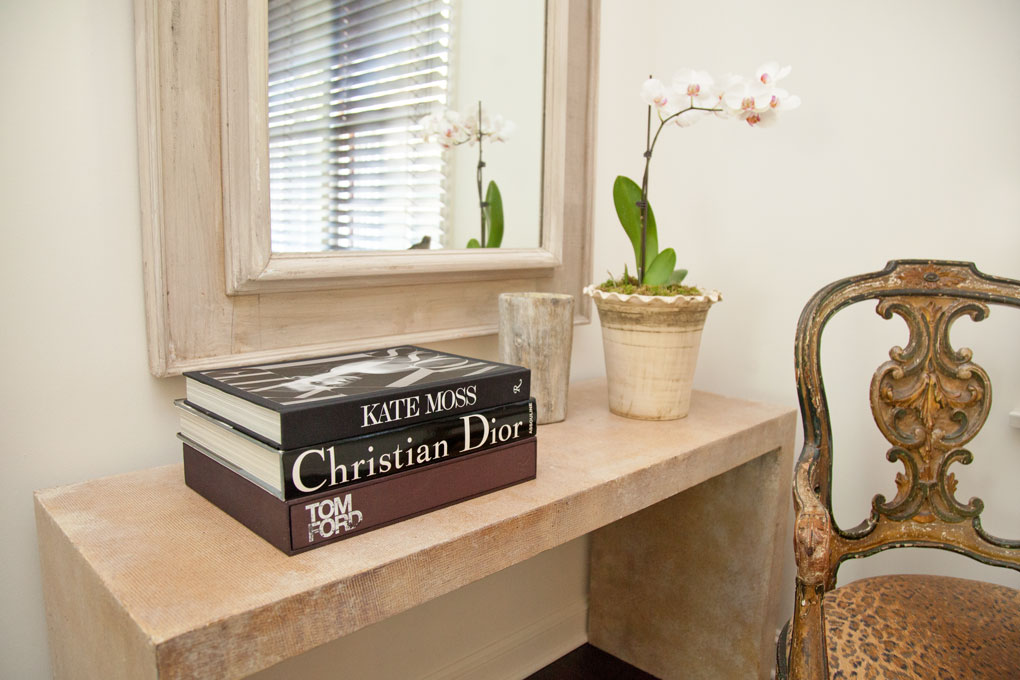 Joseph Montebello is a frequent contributing writer for Litchfield Magazine, Litchfield County Times, and Berkshire Style, among others, and after a small Google search/stalk, we learned he was also the former vice president and creative director for HarperCollins. Additionally, in the list of reasons we wanted to stop by for one of our “At home with” sessions, Joseph is very dapper and married to former fashion designer Ron Leal (next on our list of fellas we want to ask a zillion questions).

We had a lovely afternoon with Joseph and Ron snapping pics of their perfect little Cape in Litchfield, sipping wine, and sharing stories. The pair bought the 1961 home 3.5 years ago and have since removed all signs of knotty pine and renovated the home to reflect their impeccable style.

The draw of Litchfield County

We had some friends who lived in Roxbury and they told us we should come and see the area. Gael Hammer showed us around and when we came to Litchfield where there were a couple of houses for sale, I said to Ron, ‘”You know who lives in Litchfield? Our lawyer, Bill Hass.” Which happened to be for sale! We go down this long driveway and there’s this sweet, white Cape Cod…a great little house. There was another couple about to see it and Ron and I decided to buy it on the spot! That was our previous home.

When I was up here signing papers one day, I saw the sign for R. Derwin Clothiers. When I went to Syracuse many years ago, I felt guilty because my parents were spending so much money sending me to school, so I took a job at the campus men’s shop. The manager was a man named, Richard Derwin. So, when I see the Derwin sign many years later and walk in, there’s Richard, the portrait of Dorian Gray. He’s not aged a minute! So between Bill Hass, Richard Derwin, and a really great house…that’s what brought us to Litchfield.

A career in words

I was a journalism major at Syracuse and had a summer job at the Newark Star-Ledger, which in its day was the New York Times of New Jersey. They sent me out on all of these assignments.

I got a job at Random House the year they did their unabridged dictionary and moved into an apartment I couldn’t afford on 5th Avenue because I decided years and years ago that I had to live in Greenwich Village. The job at Random House was researching definitions and proofreading, with unlimited overtime. So I was living alone and I’d go in at 4 in the morning and made extra money. When a job came up in the production department I got it because I knew the difference between letterpress and offset print.

Eventually, I went to HarperCollins and pretty much did the same job as a production assistant for a while, then when my boss left, I was made production manager. And then I became the art director.

It takes a certain flair…

I did a book with Annie Leibovitz and Carolyne Roehm’s first flower book. Then, there was this extraordinary book, The Best of Flair. There was a magazine called Flair in the 1950s by Fleur Cowles. Her husband owned Look Magazine, which she thought was too low brow, and wanted to create a magazine she could make her own. There were only 11 issues of it.

It was her dream before she died, to recreate what she did. They brought it to HarperCollins, and they gave it to me to work on with her. We had to buy old copies of the magazine, which go for upwards of $1500, so we could cut them apart.

My happy place would be anywhere there are books I can look at! I read a lot of memoirs, junk fiction, and murder mysteries. Many of my books, I’ve either interviewed the author or worked on the book.

Getting in the mood (to write)

Oh gosh, I’m such a procrastinator. But, once I get the first sentence…and sometimes that happens in the night and I have to write it on my phone, or a post-it…

I love to exercise and have done a 15-minute plank. I used to listen to this old tape called Dancing Queens and there are 3 songs in a row that I love, including Gloria Gaynor’s “I Will Survive” totaling 16 minutes!