We had the pleasure of meeting actress Mizuo Peck, best known for her role as Sacajawea in the Night at the Museum movies, when she came up from the city to Lora’s studio in New Milford for a photo shoot in March. Mizuo is beautiful, poised, composed, and gracious enough to let us practice our interviewing techniques on her.

Here’s what we chatted about…

UC (Unlocking Connecticut): We understand you have a home in the country, as well as in the city.

MP: I do, I have a place in the Catskills which I love to go to in the summer time and I can’t wait for the snow to melt so I can get back up there, and it’s a nice relief from city life. It’s nice to see some green, and do some gardening. 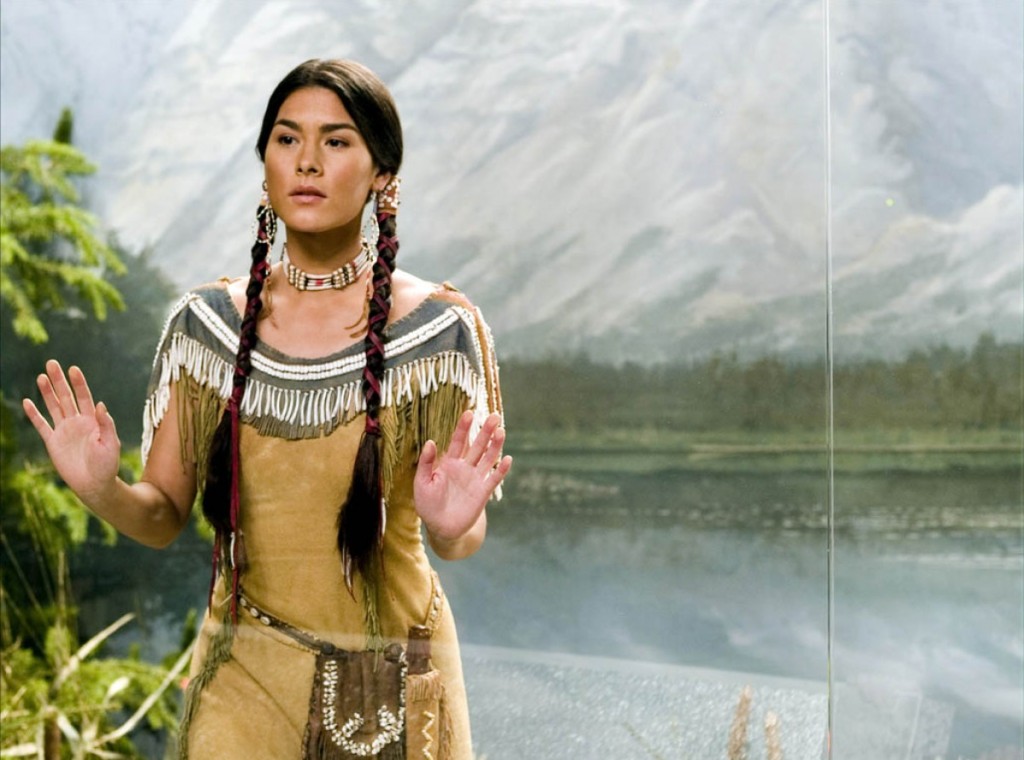 UC: Tell us about your experience going to La Guardia High School growing up.

MP: That school is kind of famous for the movie Fame. Although we weren’t always singing and dancing and jumping on tables, it was a very creative place to go to school. I’m surprised we were even able to learn regular educational things, high school things because we were also doing plays, learning monologues, doing all sorts of dance classes. It was very special. I feel very proud to be a theater major, coming out of that school. A lot of great, talented people came out of there.

UC: Do you have any hidden talents?

MP: I’m a really good karaoke singer. I used to host this karaoke night at this bar called Juno’s, which isn’t even around anymore. It was super fun, a lot of good times, wailing Joan Jett and all that kind of stuff.

I like the whole singing and dancing thing…when I started acting, I started in musical theater, but I dropped that out, and now really, the singing is for karaoke only. Which is also good because the audience is usually drunk.

UC: Is there any actor or actress you’d love to work with?

MP: Who doesn’t want to work with Meryl Streep, right? Anyone you can just stare at in awe…

UC: Meryl has a home here in Litchfield County…

MP: Really? Put in a good word for me…I’m sure you’ll run into her at the grocery store…I’ve been really lucky with the Night at the Museum films to be able to work with really awesome actors that you can be in awe of, you know? Like Robin Williams, Amy Adams, and Ben Stiller…just watching them work, the wheels turning and everything, it’s been really fun.

UC: Any new projects coming up, or things your working on?

MP: Well, actually, I’m working on growing this baby inside me! Actually, I’ll be 5 months on Tuesday, so it’s very exciting. Timing wise, it was amazingly perfect…the end of 2014 was incredible, we had the big premiere for the Night at the Museum, my husband had a huge gallery show in Chelsea, and… we found out that we were pregnant…so yay! 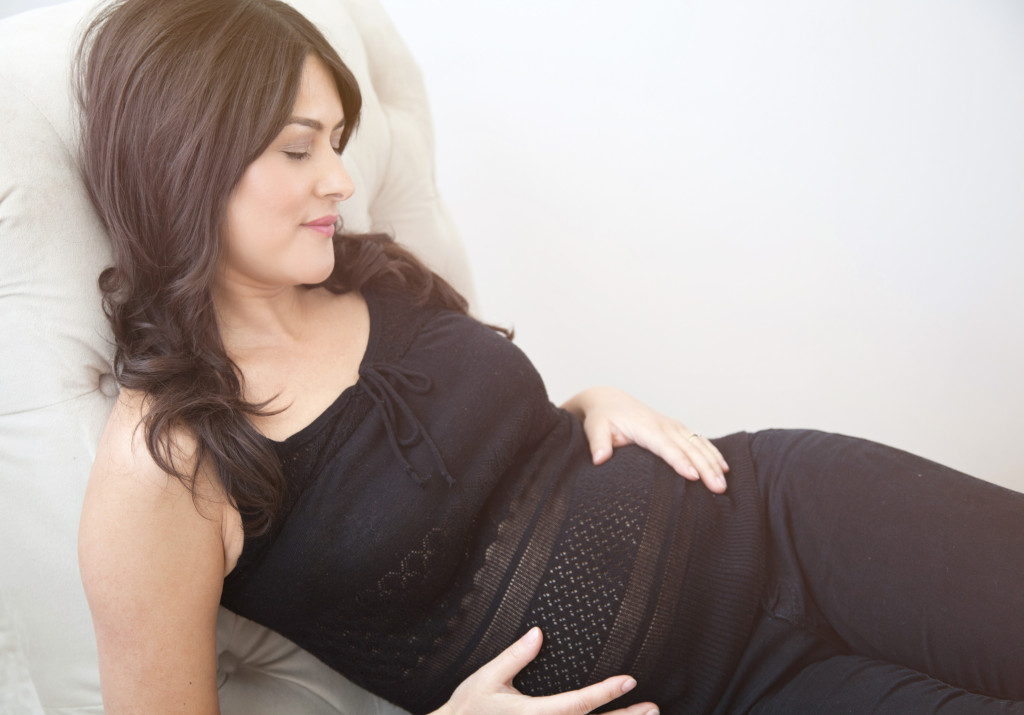 UC: Tell us how you got into theater!

MP: I was 11 years old and I auditioned for this children’s theater company, called TADA, which is still around, still putting on some great, unique, one of a kind shows, and oddly enough, my father had suggested I sing this Frank Sinatra song, “That’s why the Lady is a Tramp”…at 11! But I guess they thought that was really great, because I got into the company, and just started doing all this musical theater, and was part of TADA from 11 to 16, so it really did shape who I am, made me want to become an actress, taught me how to work hard, determination. They really treated us like professionals, even then, so it was awesome. 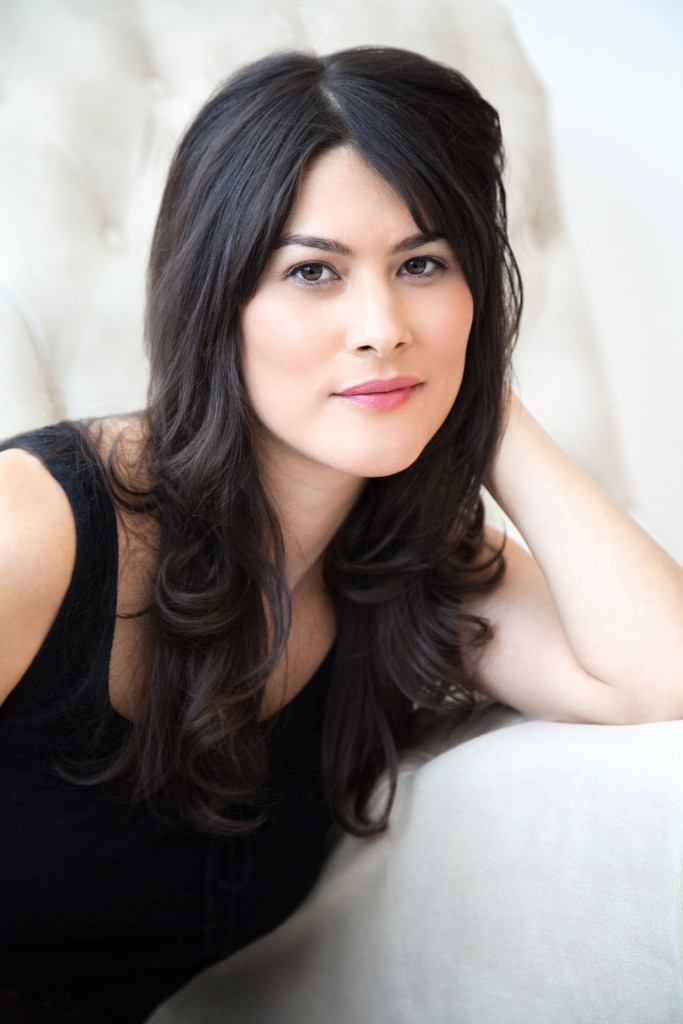 UC: Any interesting, behind the scenes stories about working on the Night at the Museum movies?

MP: Yes, I can’t believe it was like a decade that we worked on these movies, and I feel so lucky, everything was so interesting and adventures abound. In this third movie, I have Crystal the monkey. She is a girl monkey by the way,  but “she” plays Dexter, and in this third movie I get to run around with her, like basically throughout the whole movie. At one point she’s on my shoulder, but most of the time I’m holding her on my hip and she’s wrapping her tail round my back…it was really wild, we were running around a lot. At one point we’re running away from some dinosaur, some scary weird thing.

It was really amazing; we all bonded a lot, just from having worked together for so long. In this third movie we also get to go out on to the streets of London, so that is super special because in the other movies we are always inside, this time we’re outside, in the streets, causing mayhem…and it was wild. 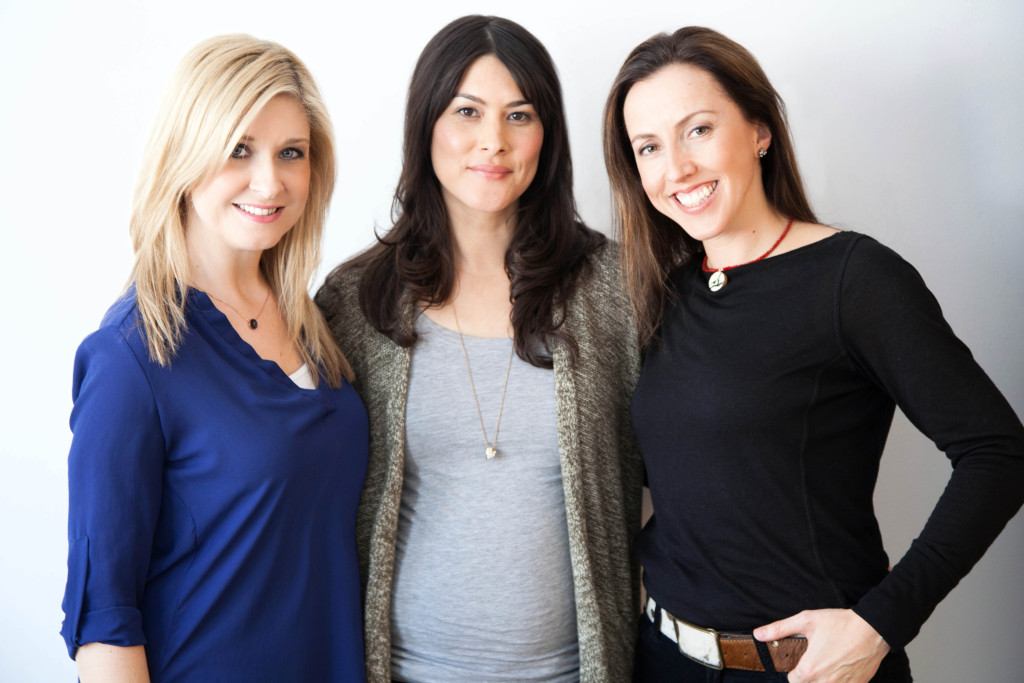 UC: Was it filmed in the British Museum?

MP: Yes, we were able to film in the British Museum…most of the shots are done in Vancouver in this giant studio, and that’s incredible…just the fact that they are able to build all those sets, and they built the inside of the Natural History Museum there. Everything is so impressive, the costumes are incredible, the sets are incredible, everyone is so talented, the special effects are insane. I got to enter this film world where it’s top of the line everything. It was really wild, these weird green screen stuff, just lots of adventures. 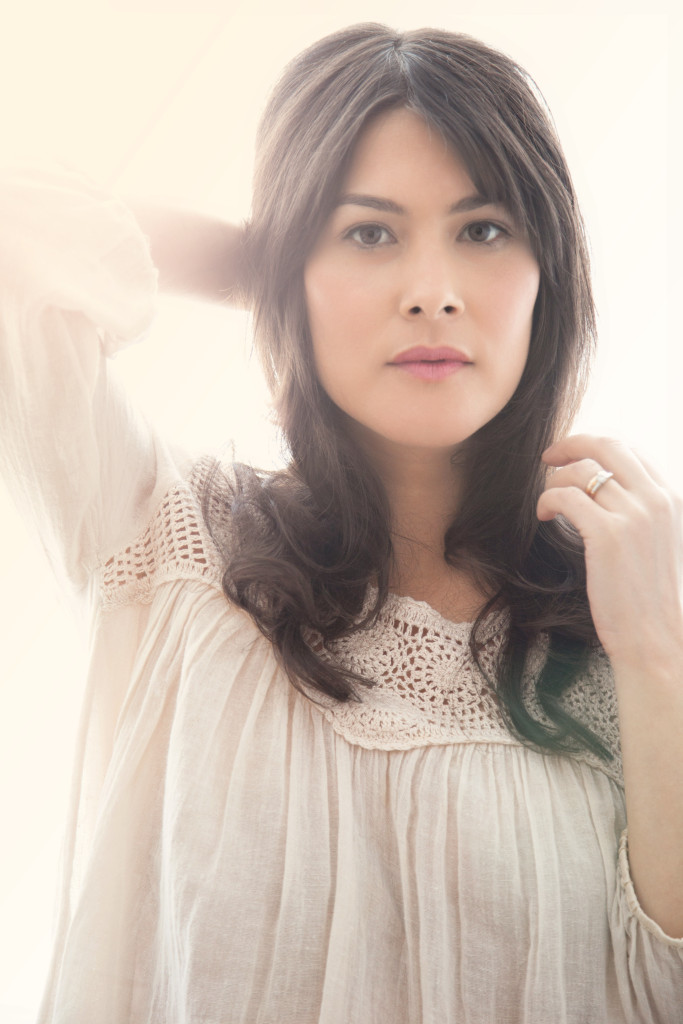 UC: How long does it take to make one scene?

MP: Sometimes you can do something really quick, but most of the time, it takes forever. I remember when we were shooting this because the core characters are in every scene, so we have Attila the Hun, Ahkmenrah, Sacajawea, Teddy Roosevelt, the monkey of course, and Ben Stiller. So basically you do the full shot, and then you have to have close-ups on everyone, so the Director kept saying, “Why didn’t I have you guys walk into another room for a little while, so I can do this scene, without having to shoot every single close up.” So yes, it does end up taking a really long time.

I love it, of course, even the downtime, that’s what I’m into. They say in this business it’s hurry up and wait, which is very true, you’re all done up and ready to go, then hours go by before they’re ready to shoot you. I’m into it, but I remember my husband came to visit me on set and he was just like, “Get me out of here, I can’t handle it”. It’s too much for some people. It’s repetitive, but it’s the kind of thing I’m totally into.

Check out some of the gorgeous shots Lora took of Mizuo both in her studio and out on location in New Milford. Makeup by Andrena Gerace, hair by Michelle Young, custom lipstick provided by LTW Custom Cosmetics.

Night at the Museum stills are from Twentieth Century Fox Film Corporation.