Both the food and service at West Street Grill in Litchfield are first-class, top-notch, and any other hyphenated words you can think of that mean rrrrealllly excellent. 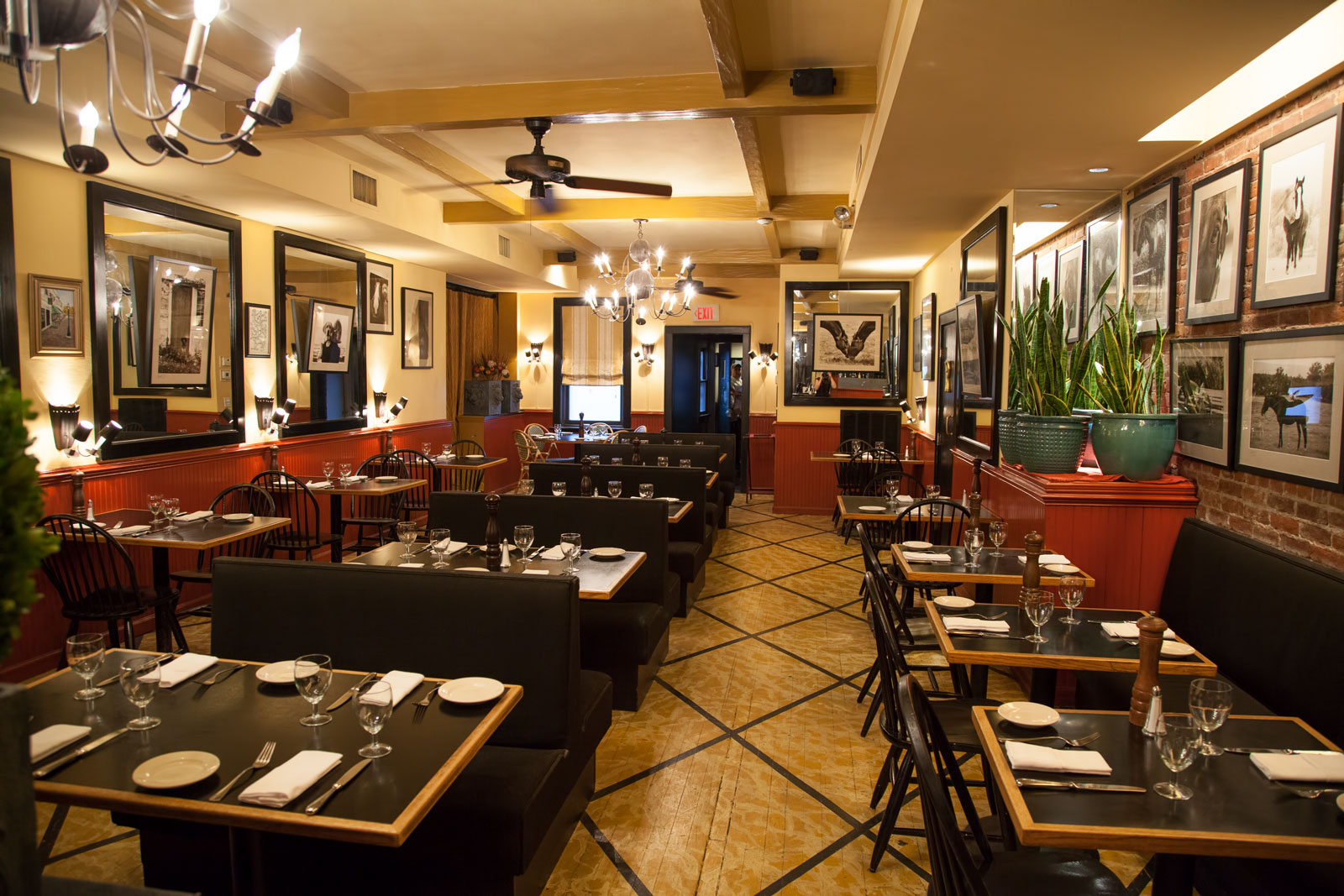 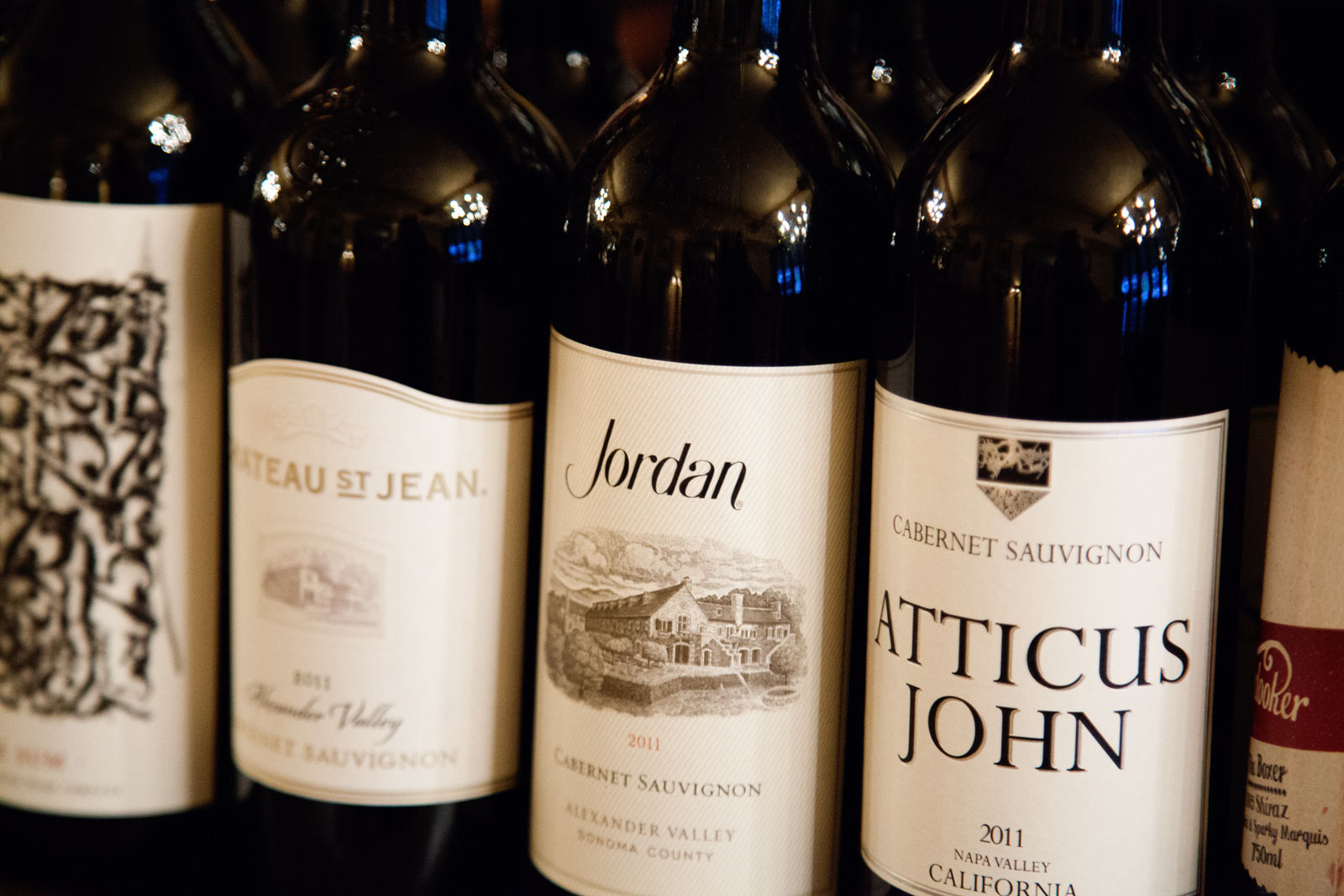 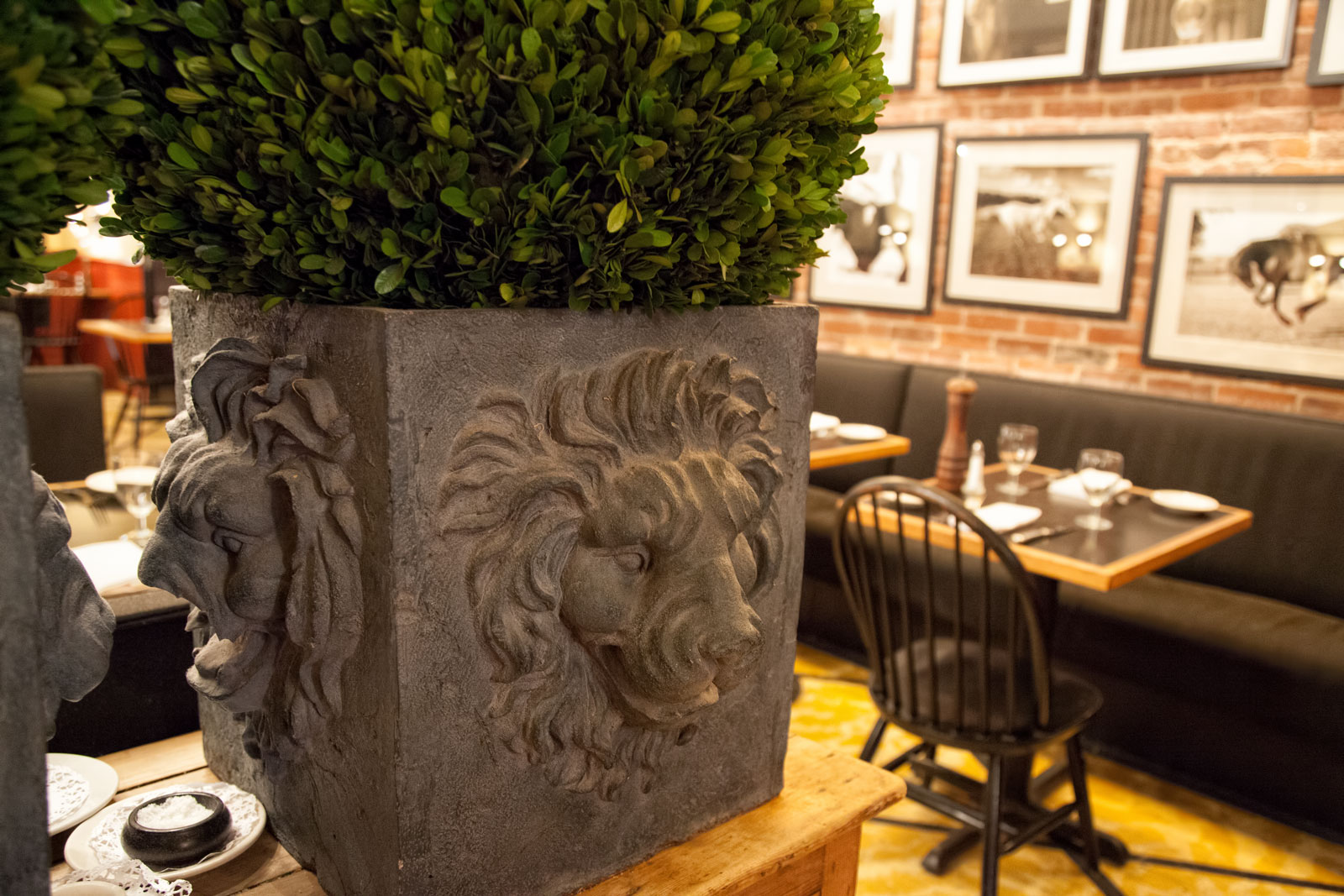 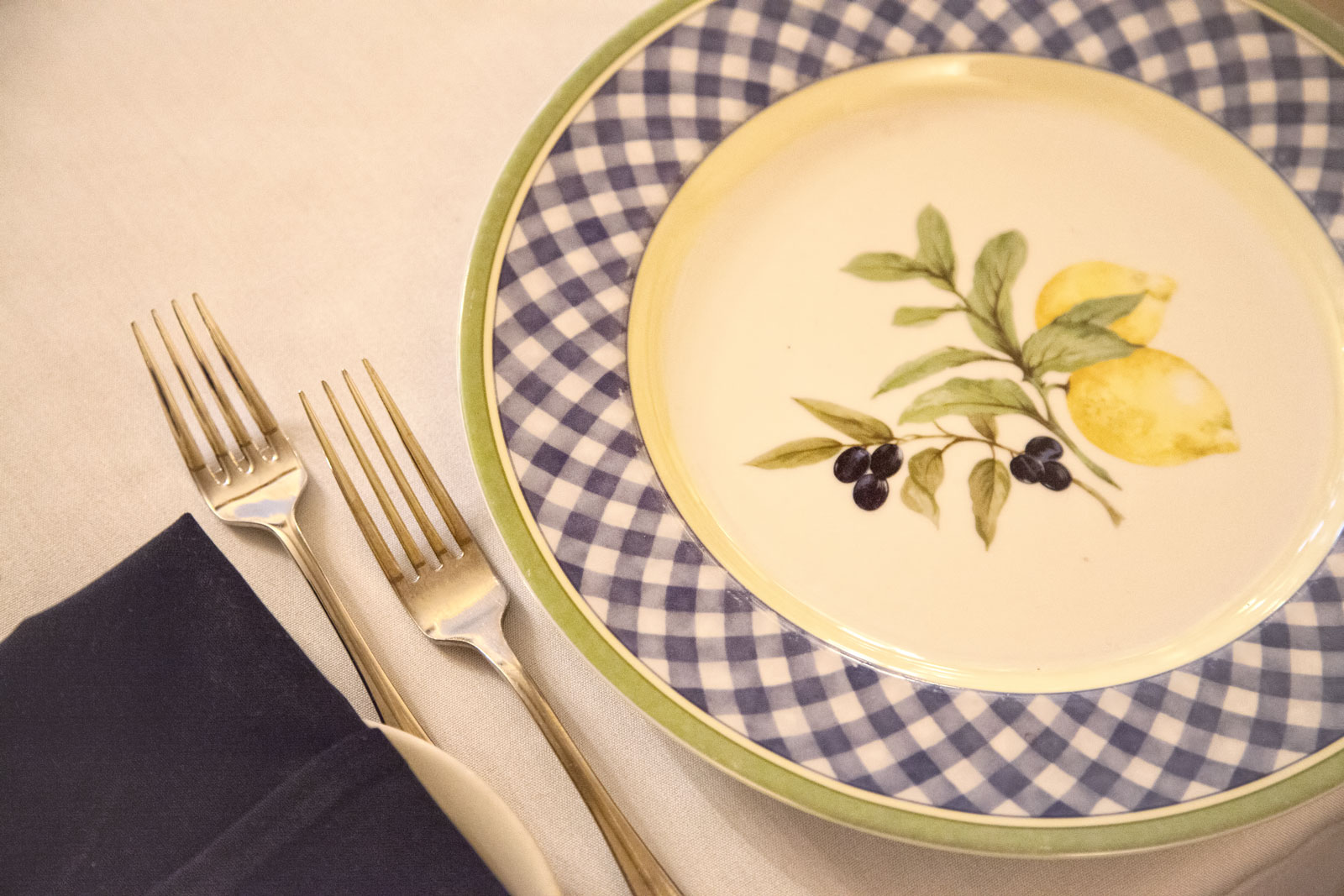 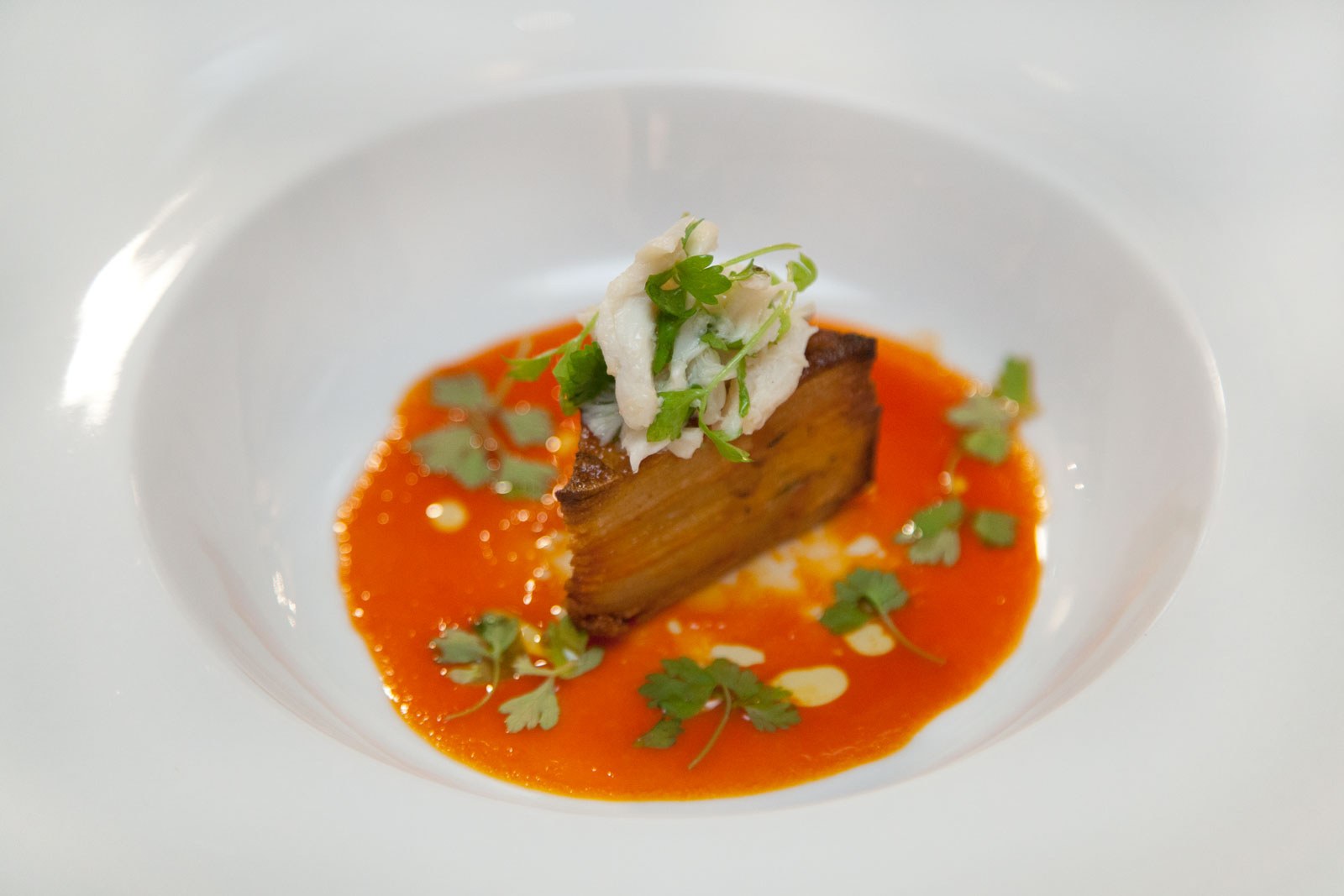 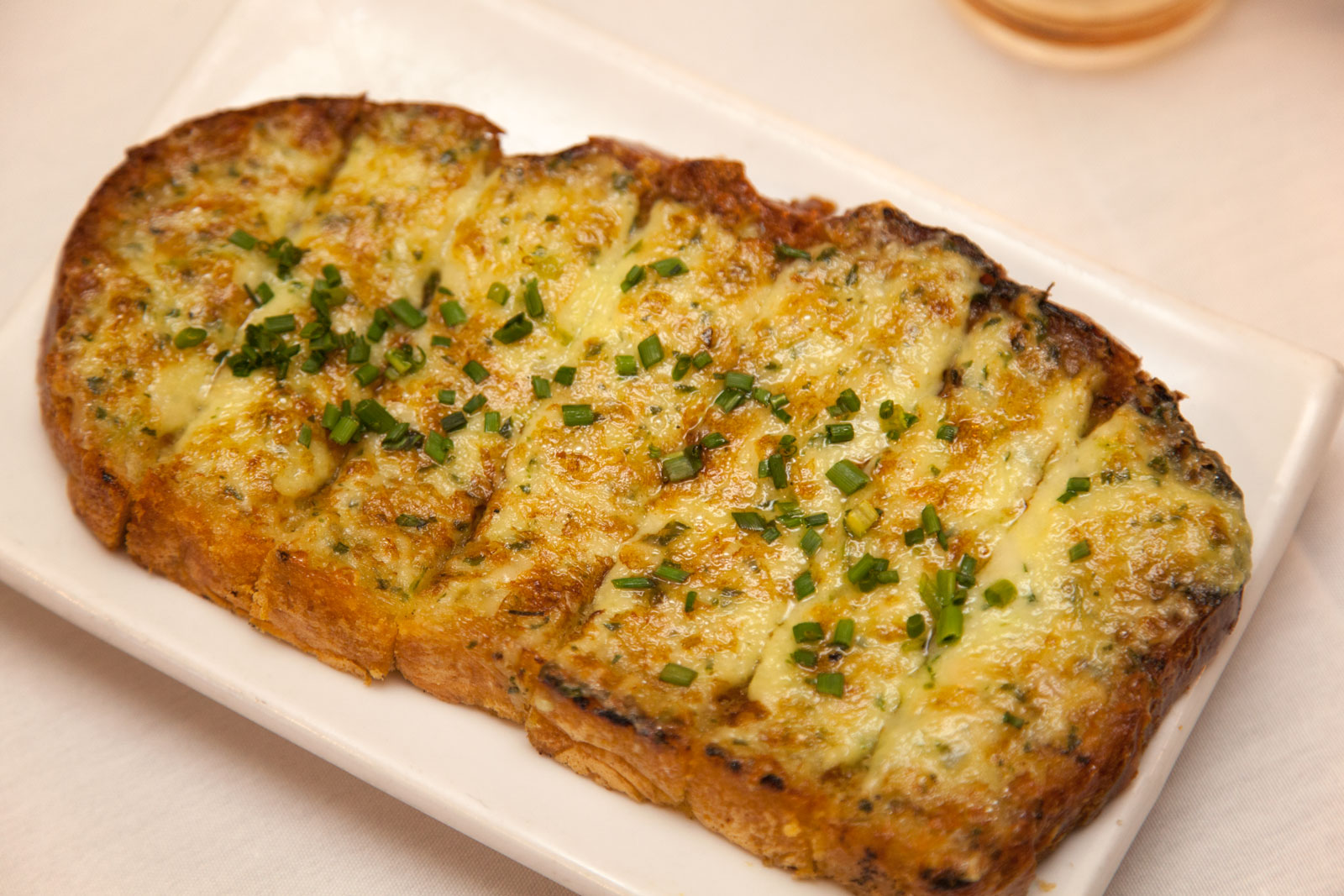 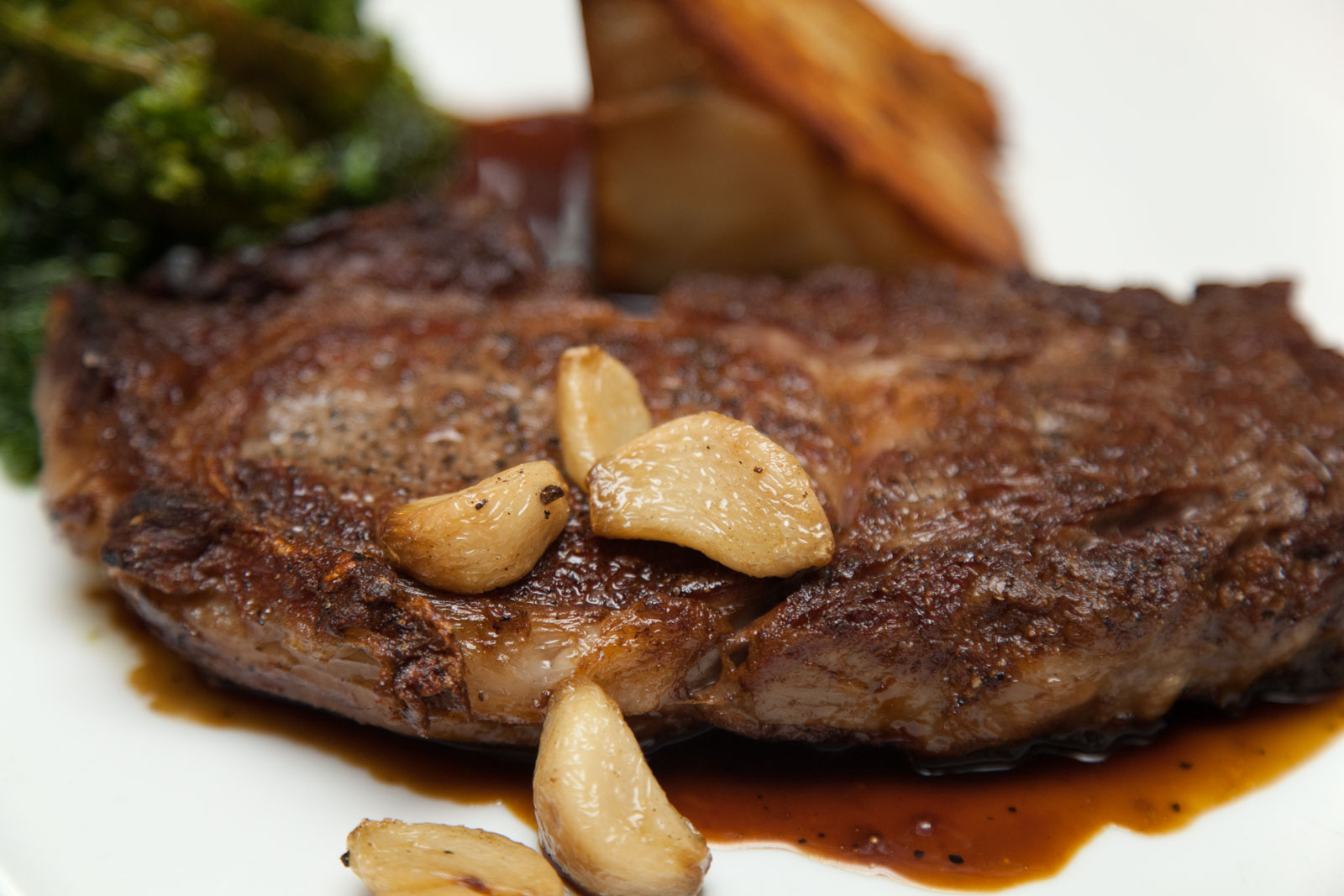 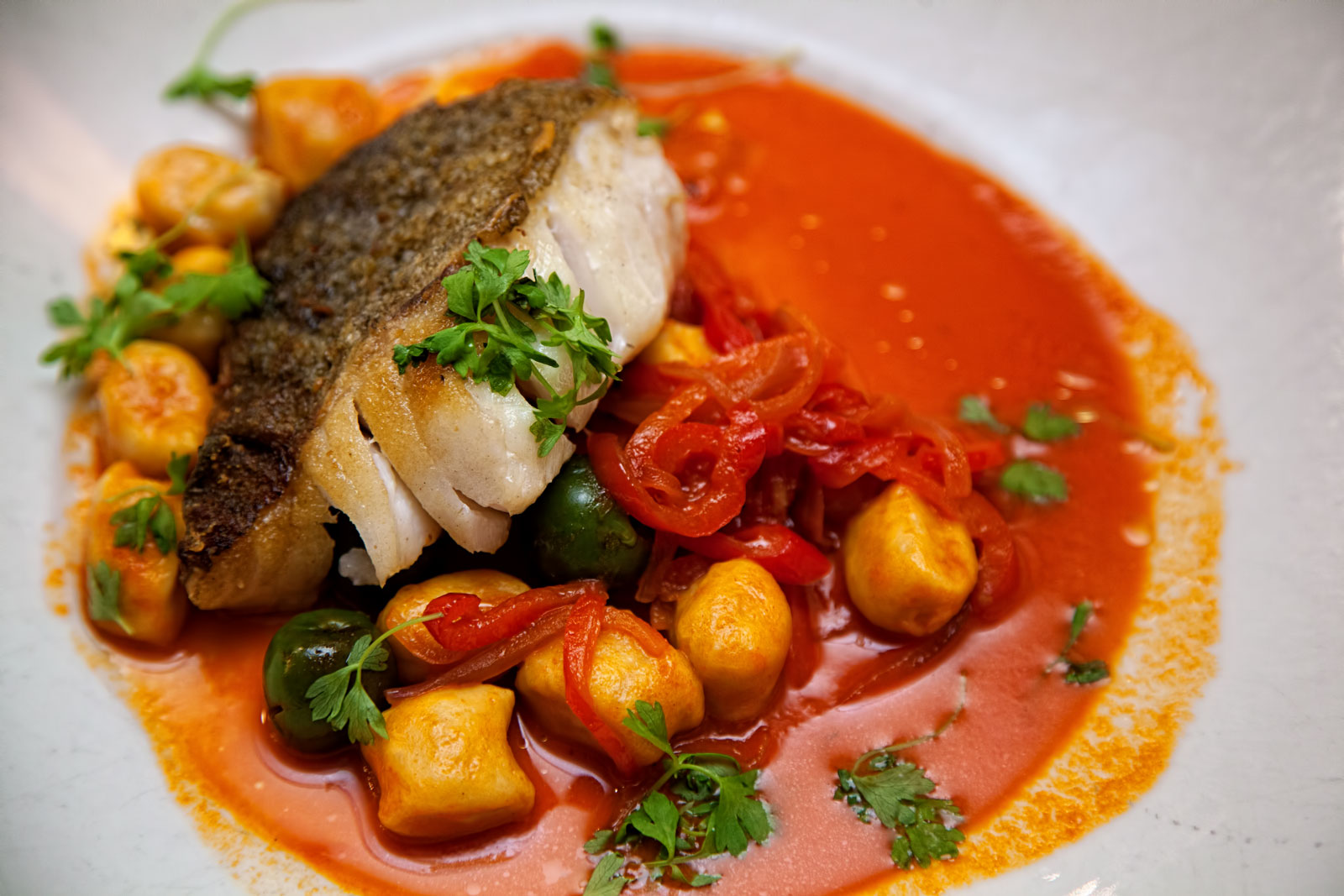 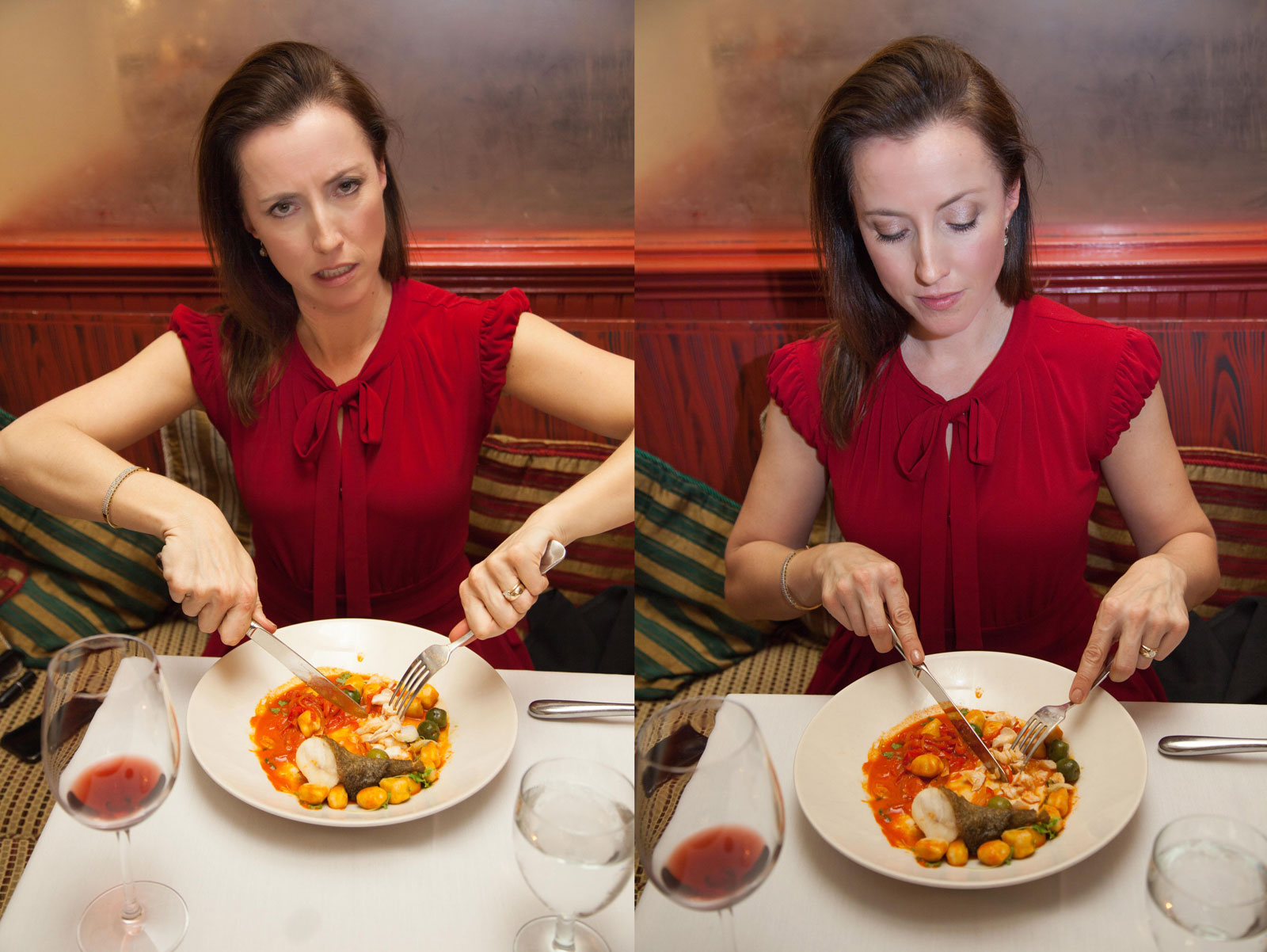 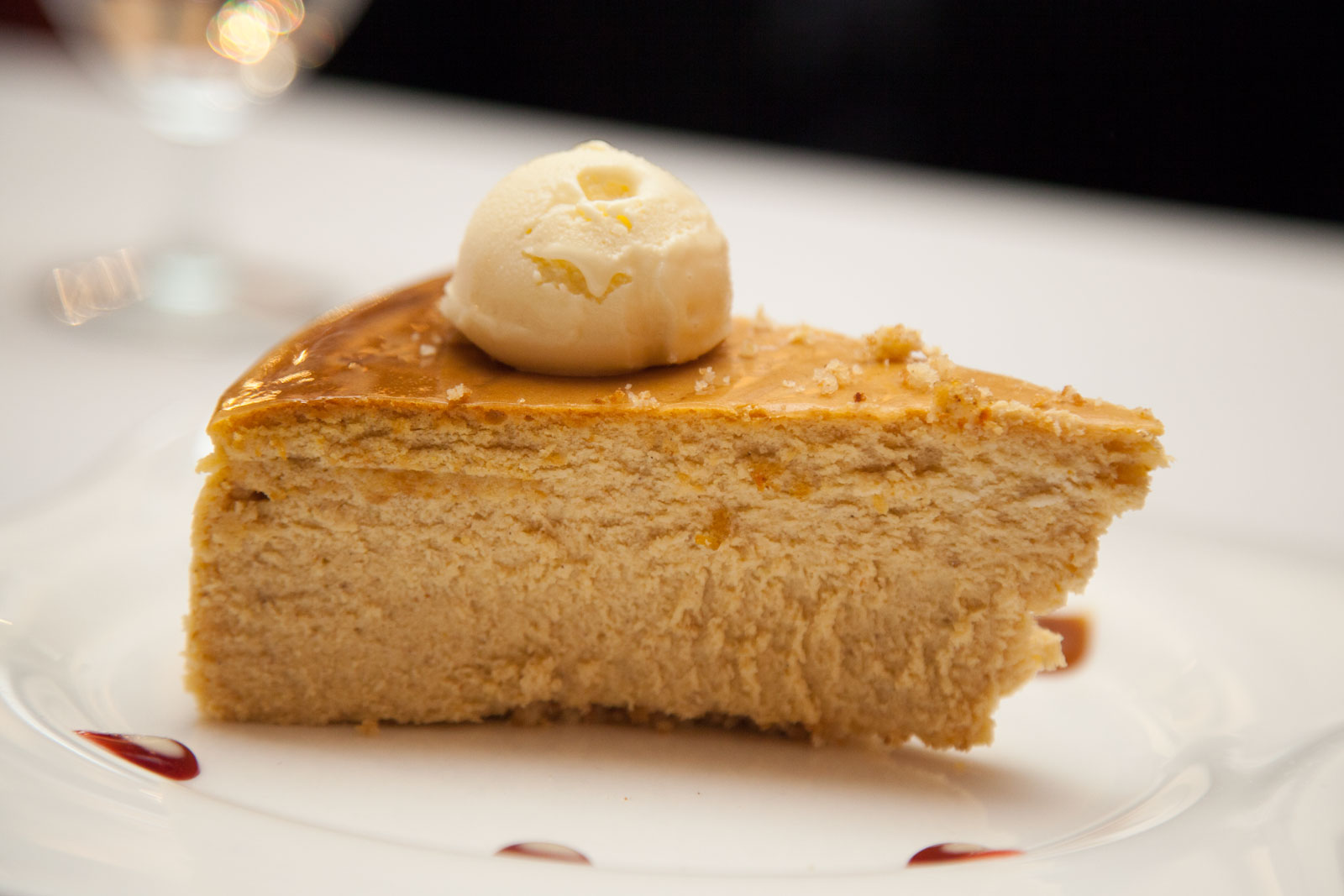 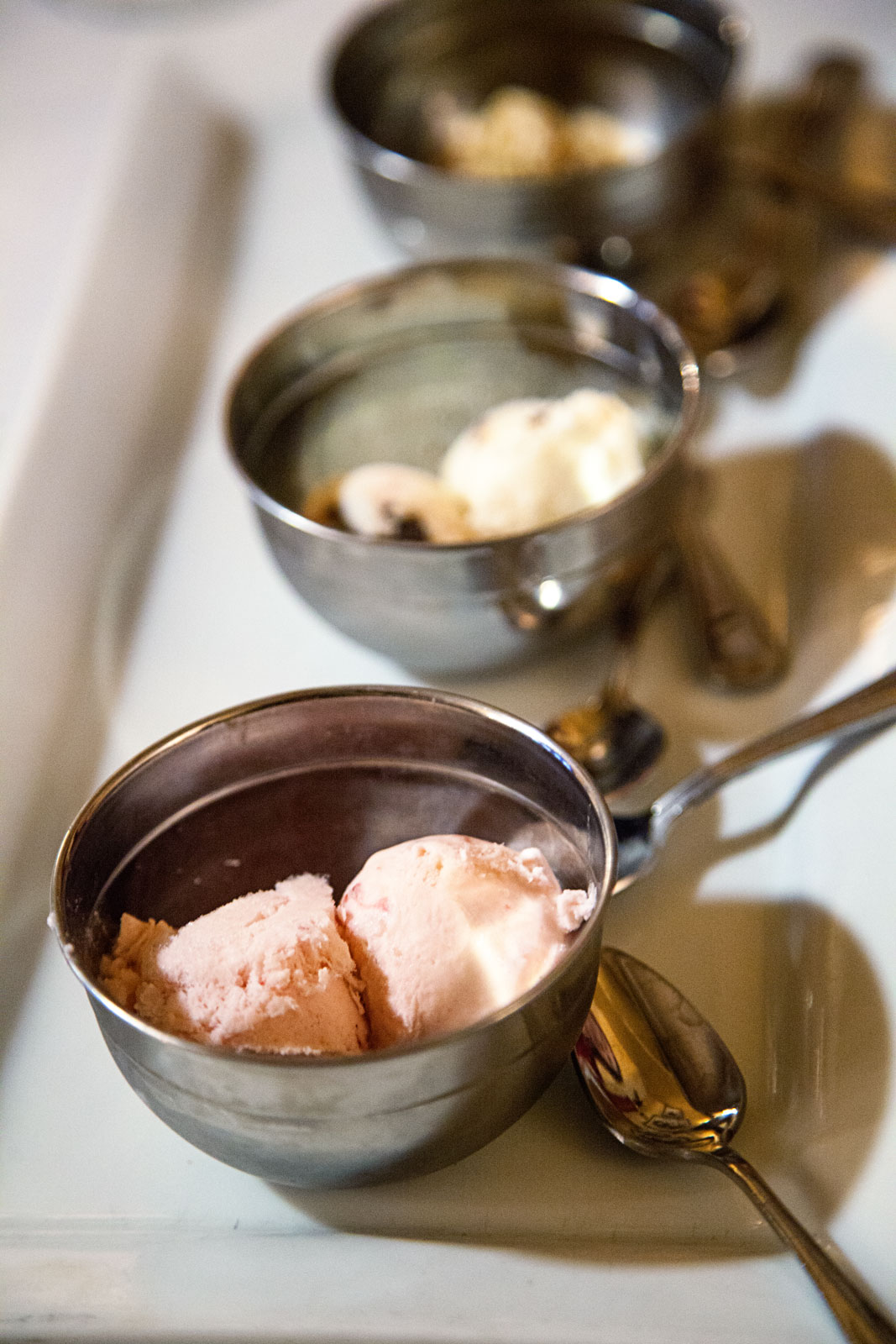 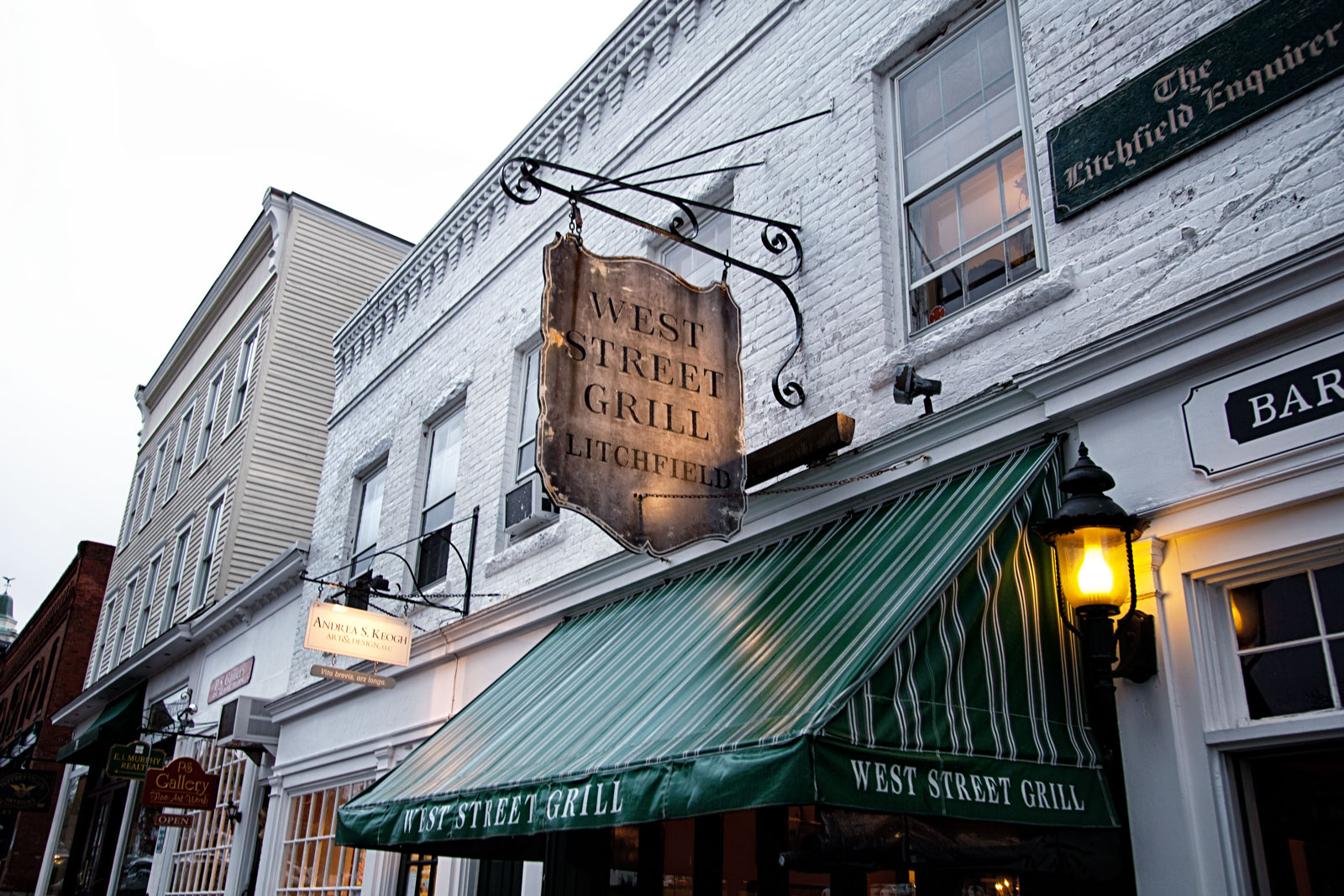 RIP Charlie Kafferman, we have great memories of our time with you…

Charlie Kafferman, (co-owner, along with James O’Shea) listened to our needs (a fine dining establishment to film our “Dining Debonair” etiquette lesson) and quickly orchestrated everything we needed – without leaving his seat.

Tables were arranged, menus were planned, and the scene was set to film our etiquette lesson that, if you missed, you can see here. Charlie was sitting behind our camera guy, Dan, the whole time, giving us encouraging looks. A thumbs up when we did well during our etiquette lesson and a shake of the head when we picked up our cell phones at the table (in jest Charlie, in jest). We were Charlie’s angels.

Between breaks for taking photos and cuts for Dan to get the perfect “food-arrival” shots, there were a lot of stops and starts to eating this delicious meal. But, we did take the time to savor each bite; good food takes precedence over all else in our worlds!

Unbelievable Parmesan aioli peasant bread. It’s been on the menu since West Street Grill opened 25 years ago, and has been raved about by many publications including Town and Country, and now, Unlocking Litchfield. Lora liked it so much she brought her fiancé back two days later to eat it again.

Cod with the saffron-ricotta gnocchi…

We “had” to eat this to demonstrate that it’s “etiquettely” sound to share desert.

This is Robert, maître d’, and comfortable in front of the camera. Willing to present us with our meal and tell us what we’d be eating at least a couple of times for each dish (filming norms). Robert also told us a really cool bit of history when we were filming the different – European vs American- way of holding utensils. Apparently, it was because of these different utensil-holding styles, that many American spies gave away their cover during war times. Crazy, right?

We can see why West Street Grill is such a big hit in LC, attracting notable names such as Hilary Clinton (she loves the salmon), Carey Mulligan and Marcus Mumford, George Clooney, and Liam Neeson, to namedrop a few. It’s also a big hit with repeat customers and visitors passing through. West Street Grill has been serving delicious New American food for the past 25 years and as James O’Shea explained to us (after we were all done with filming) – they are a simple restaurant, but the food is serious. Everything is made in-house and as James is vegan, there are plenty of vegan options.

The restaurant is undergoing a small renovation currently with a fantastic new bar area being planned. We’ll be sure to go back and check that out as soon as it’s done, red wine and parmesan aioli bread – yes please!

Lora’s favorite thing: Not only the food but the service is amazing…

Bev’s favorite thing: It has to be that Parmesan aioli peasant bread!

Article by Beverley Canepari, photos by Lora Warnick, and pics of Lora & Bev by Dan Fish.