We were excited to attend the Housatonic Valley Association Benefit Auction on Sunday, November 8th, an event we’ve heard so much about over the years. This is THE fundraising event in Litchfield County, with the who’s who of the county and beyond, in attendance. The event brings people from all walks of life together, with one common goal: to raise a bunch of money to protect the Housatonic River Valley. 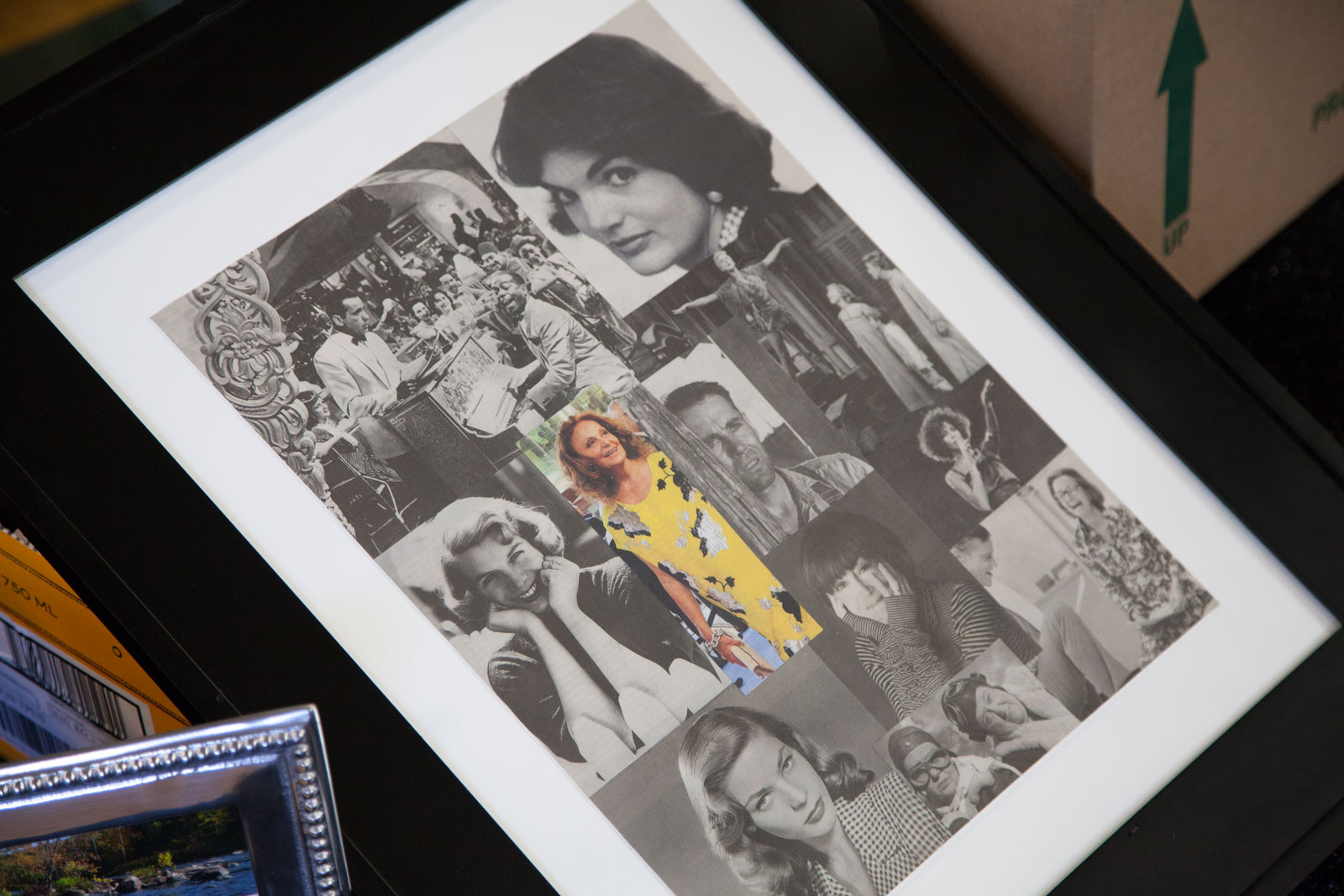 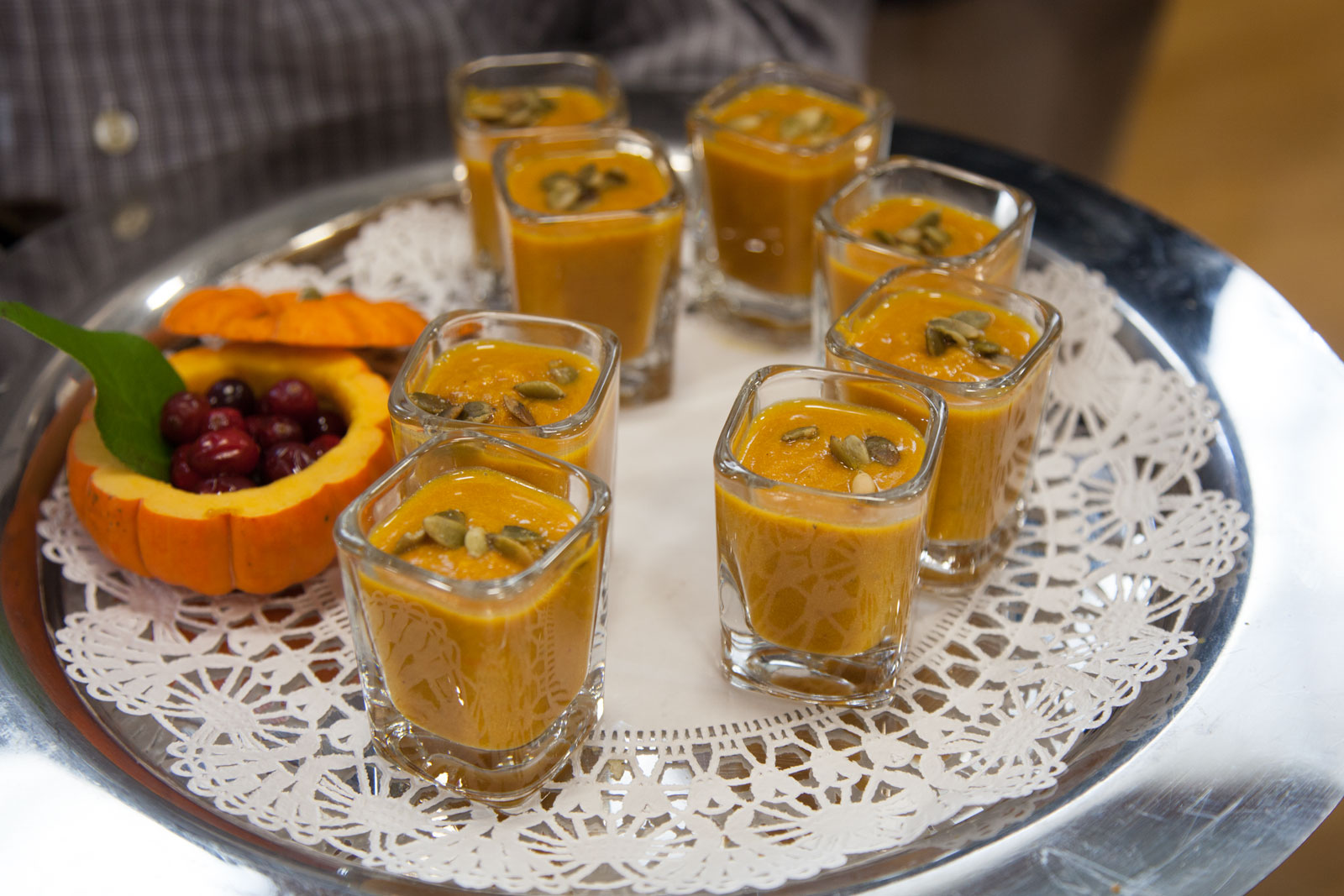 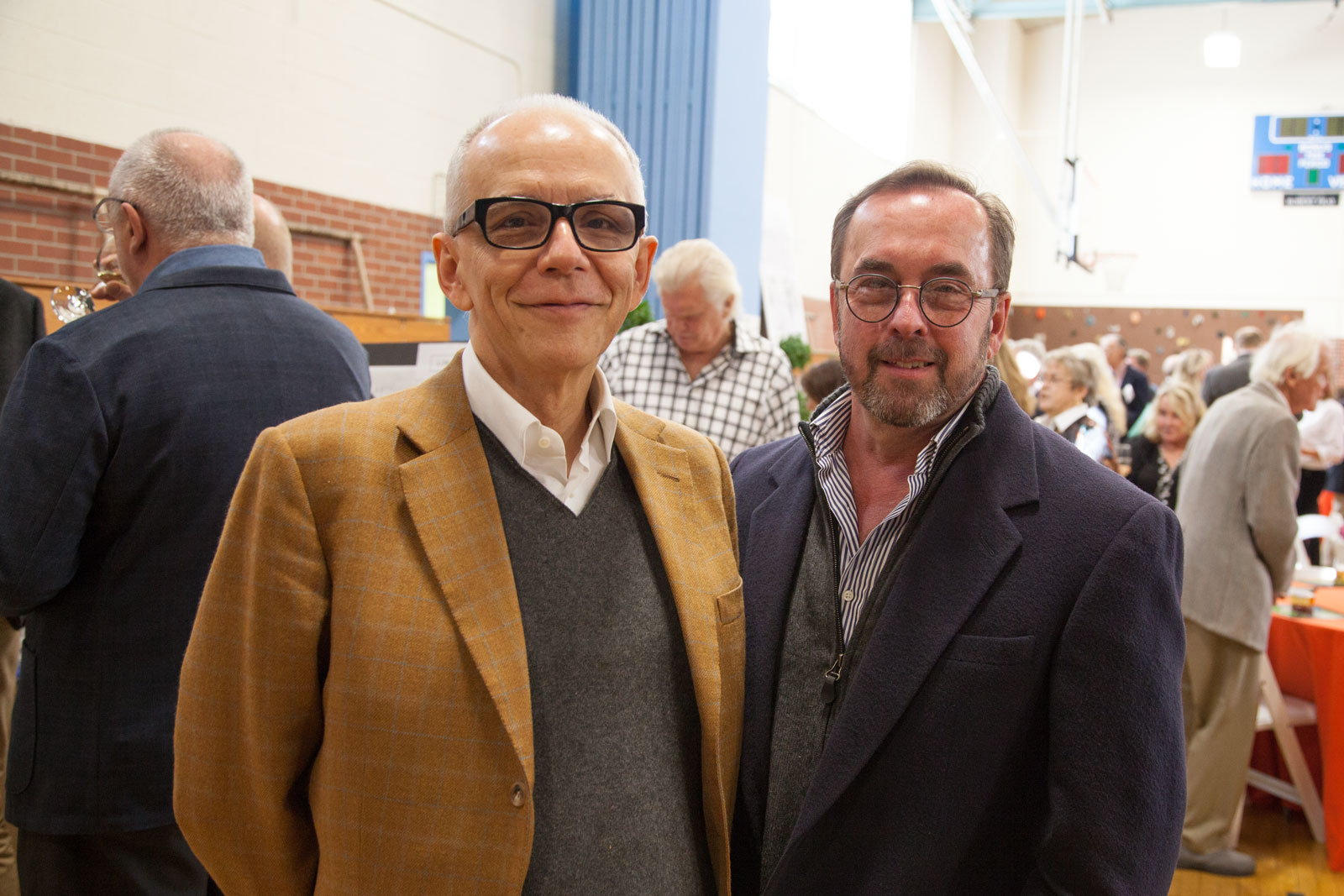 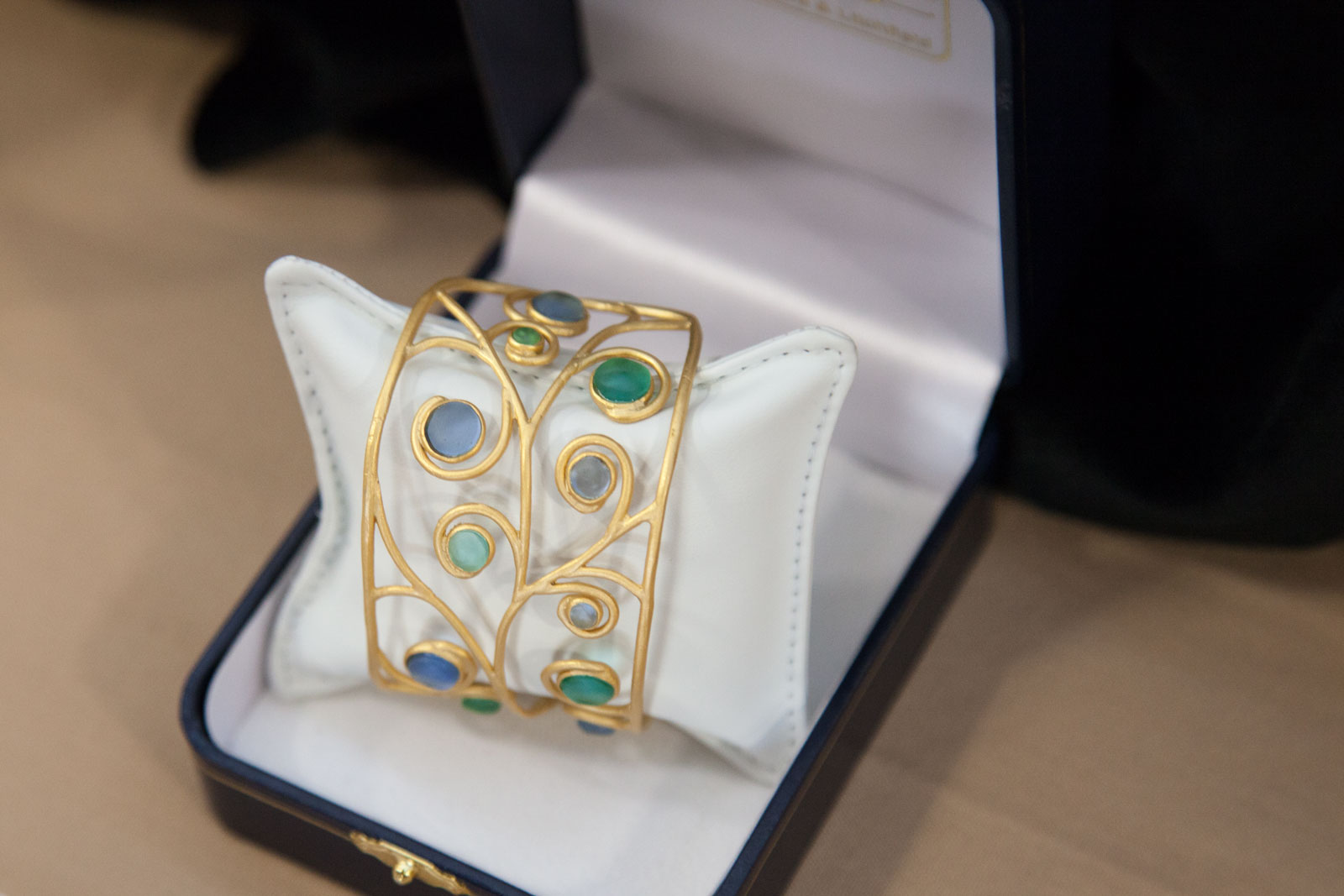 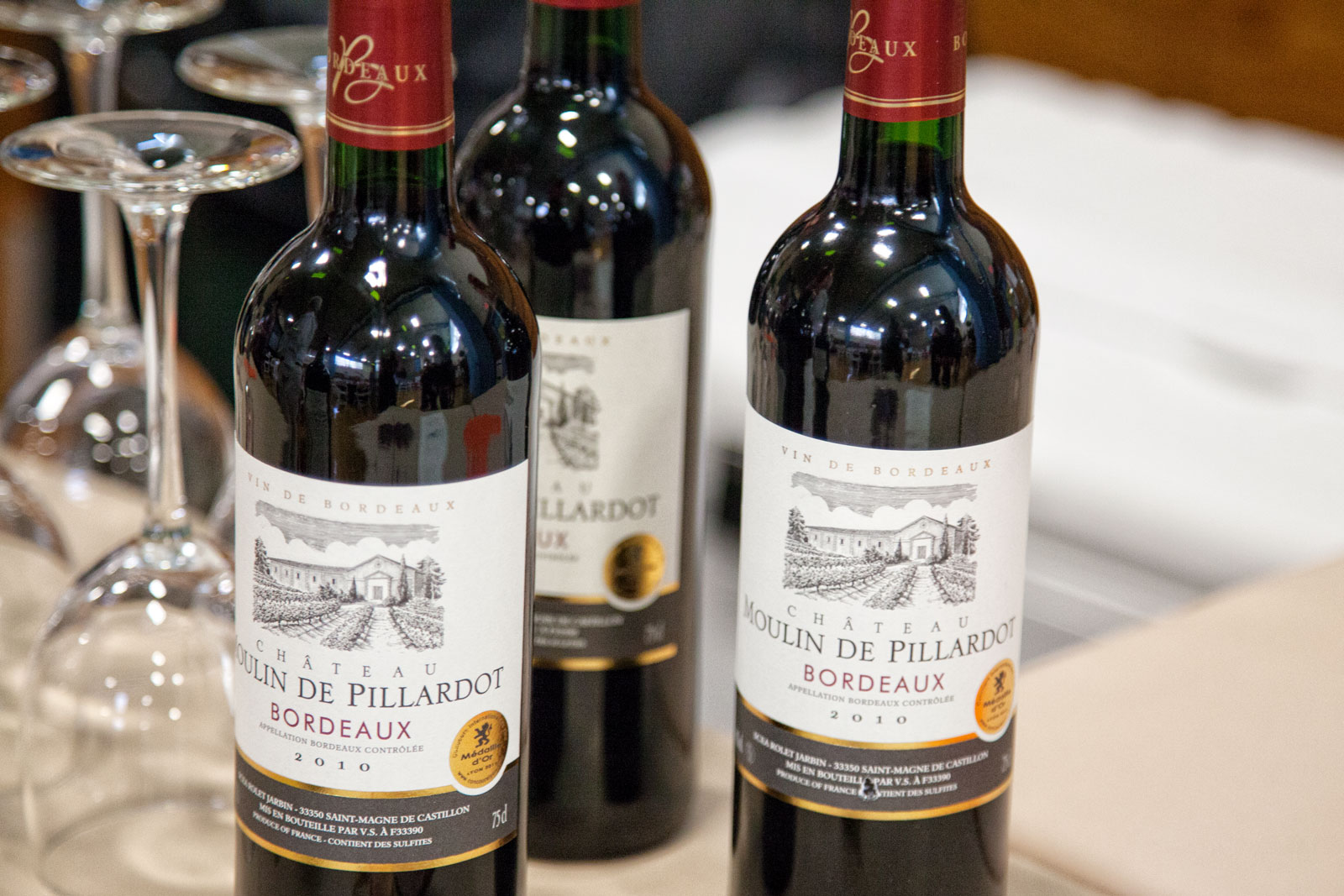 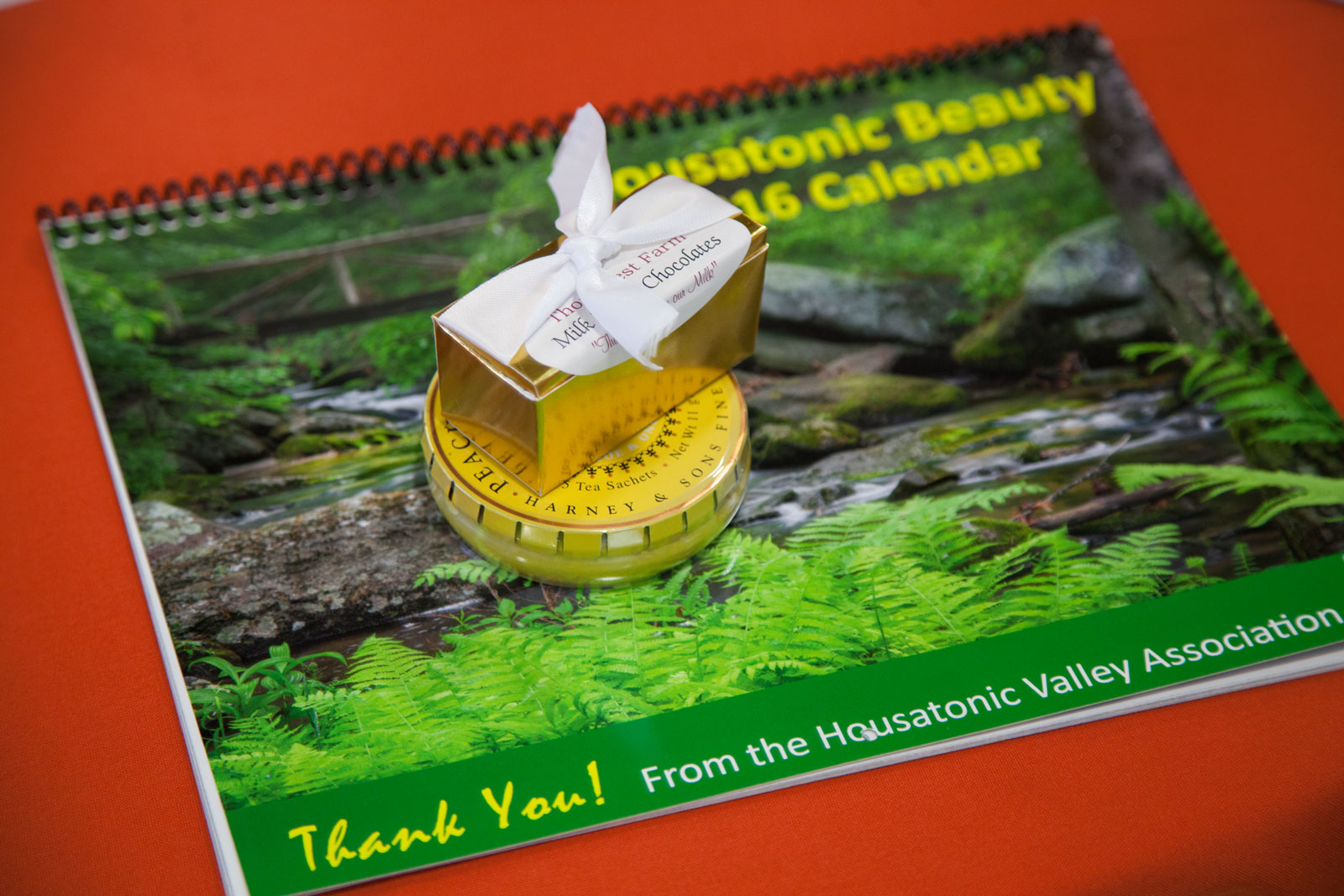 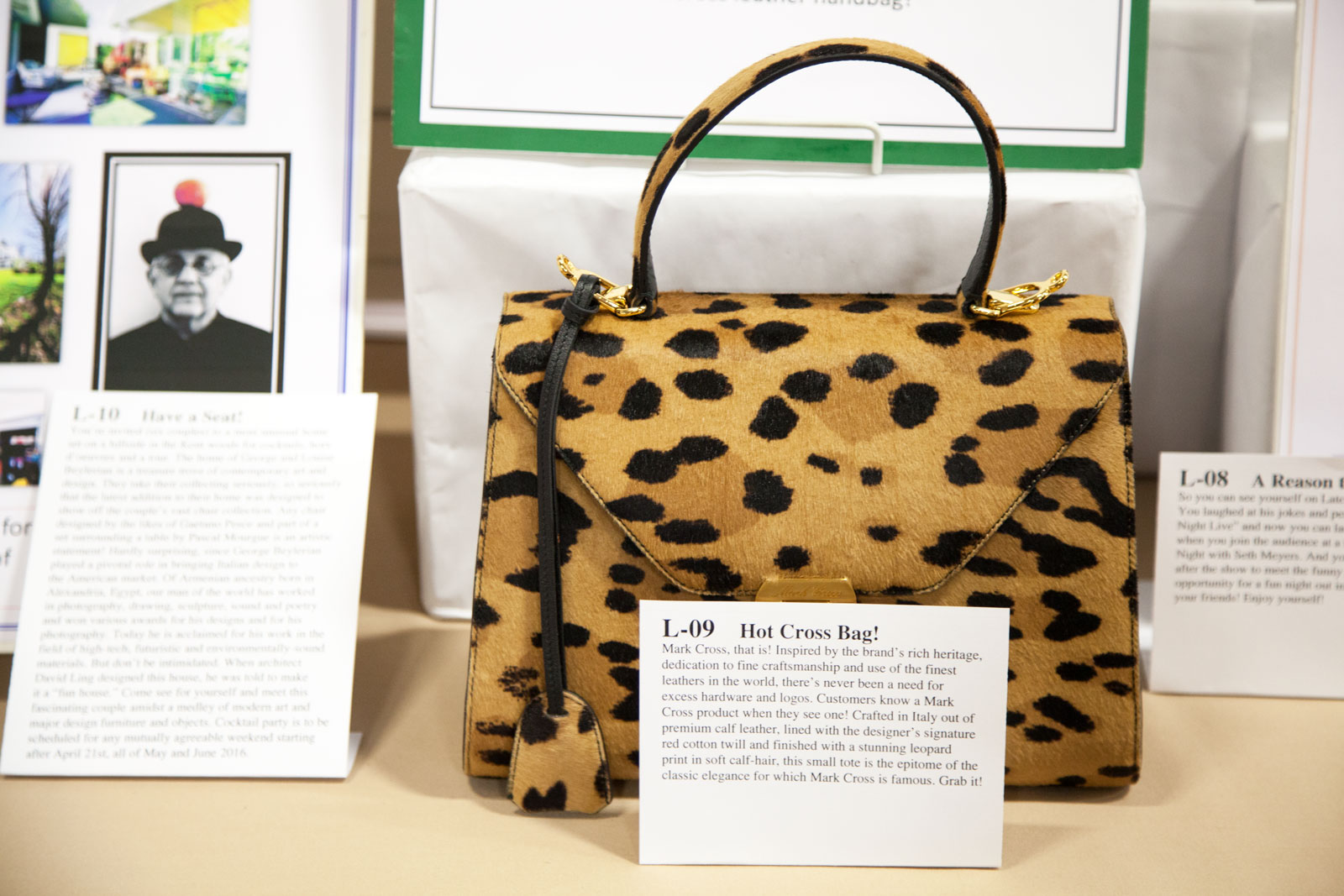 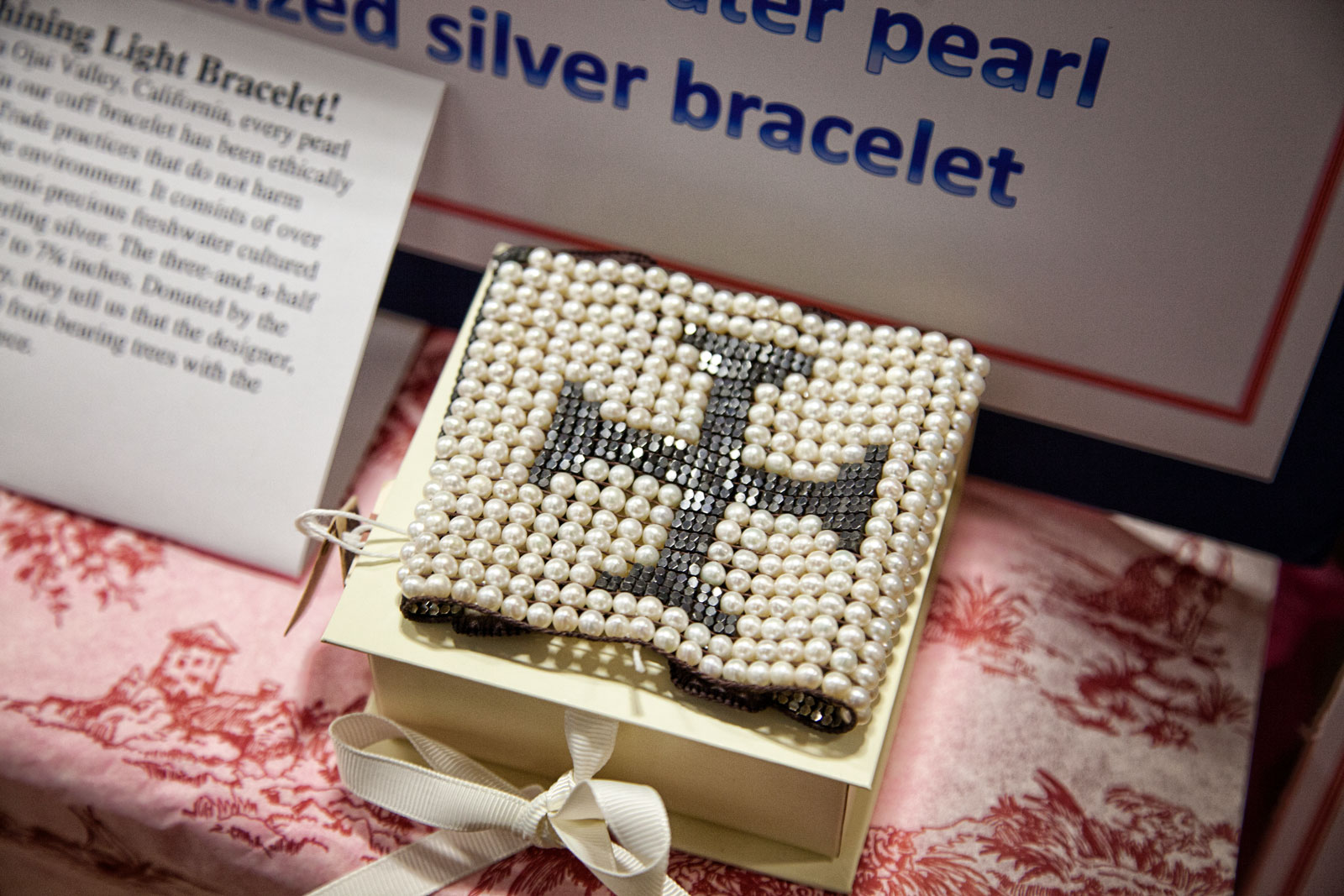 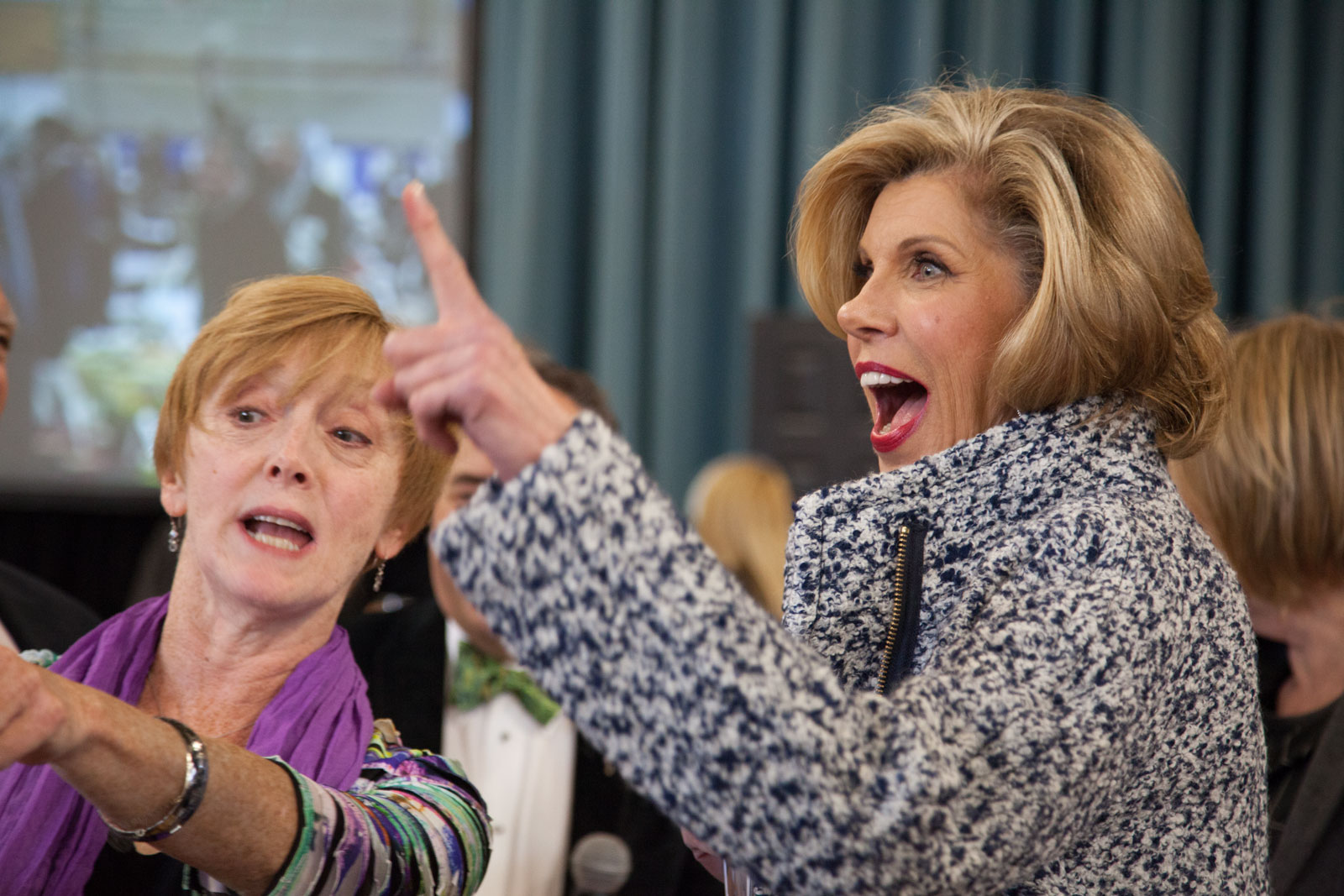 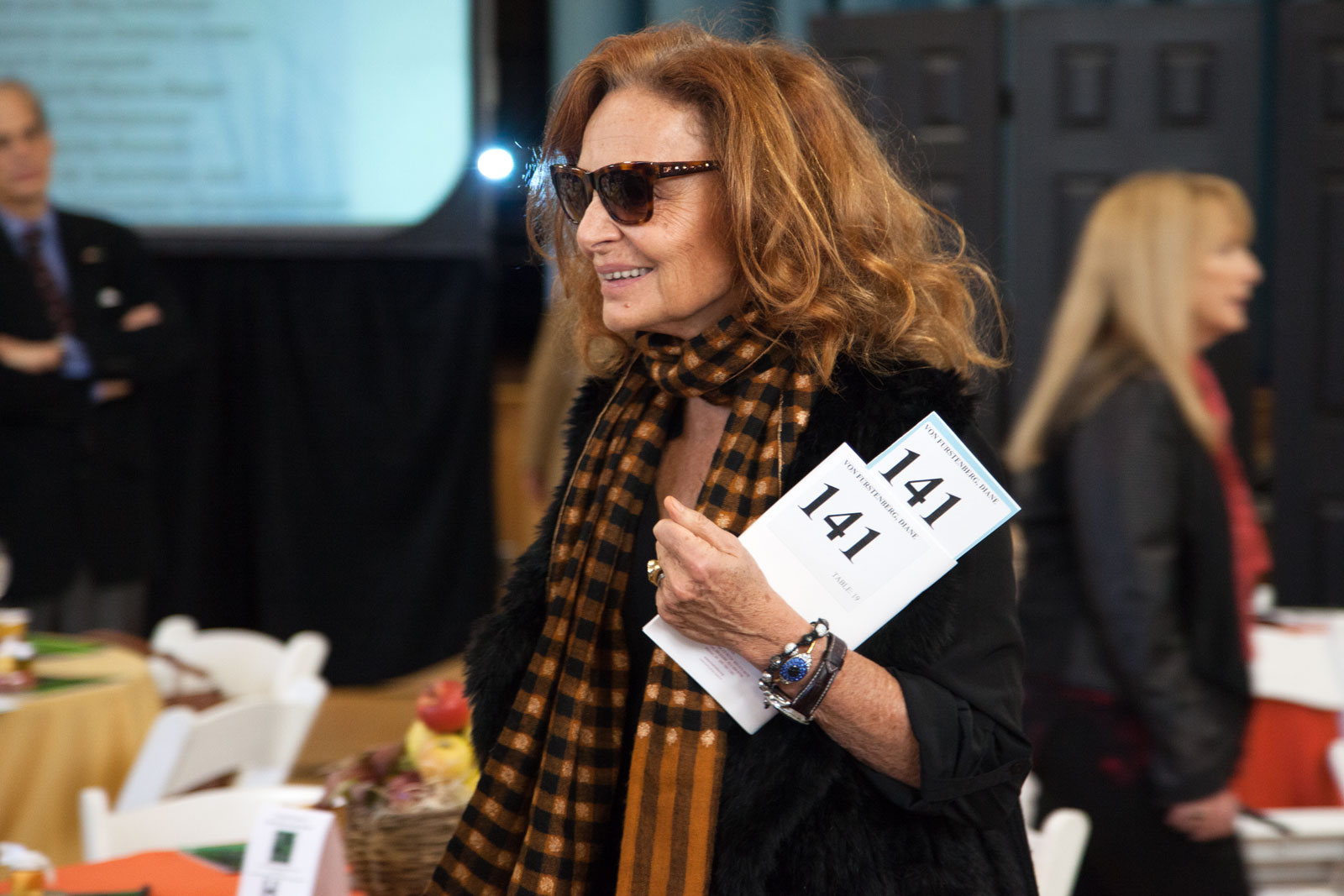 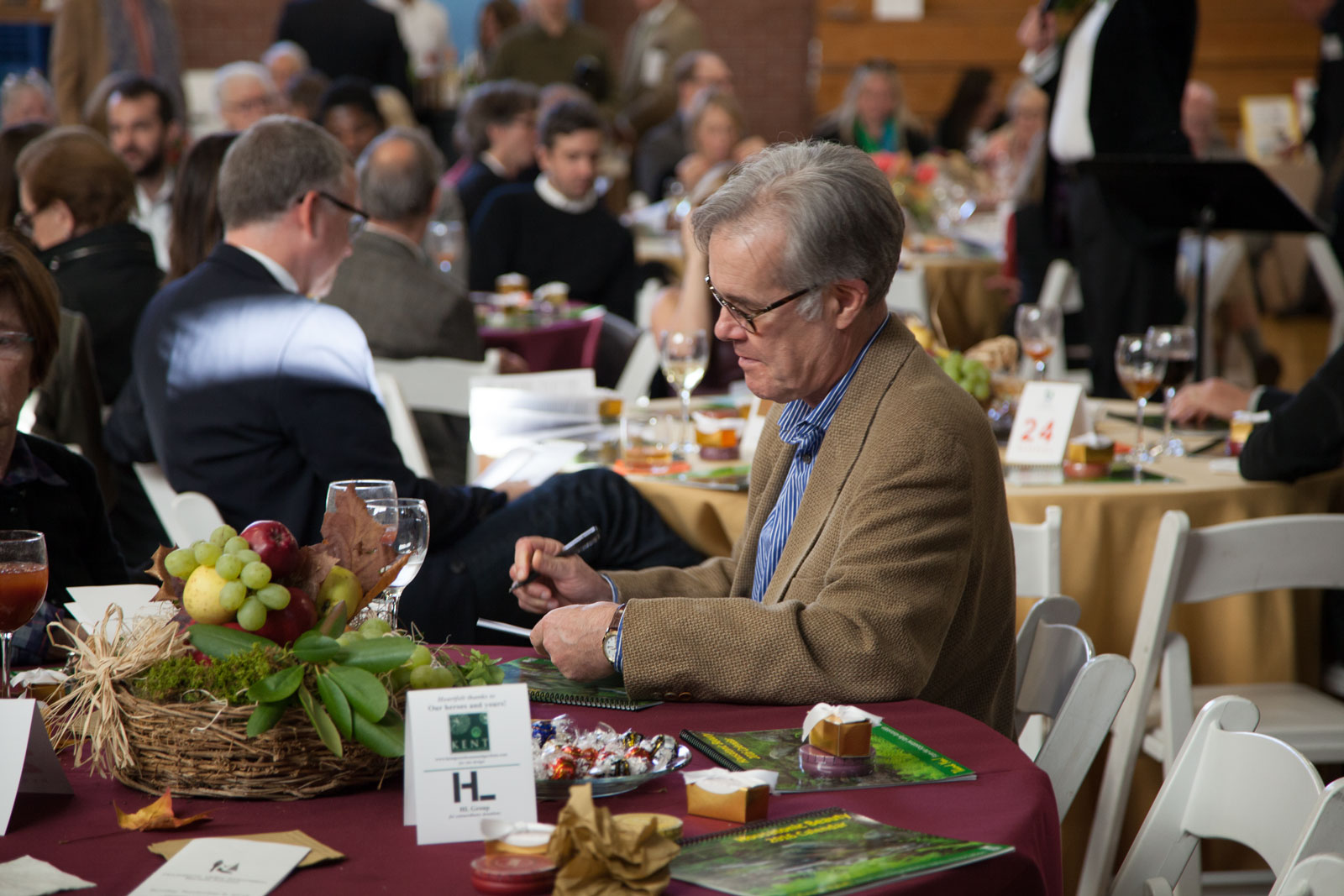 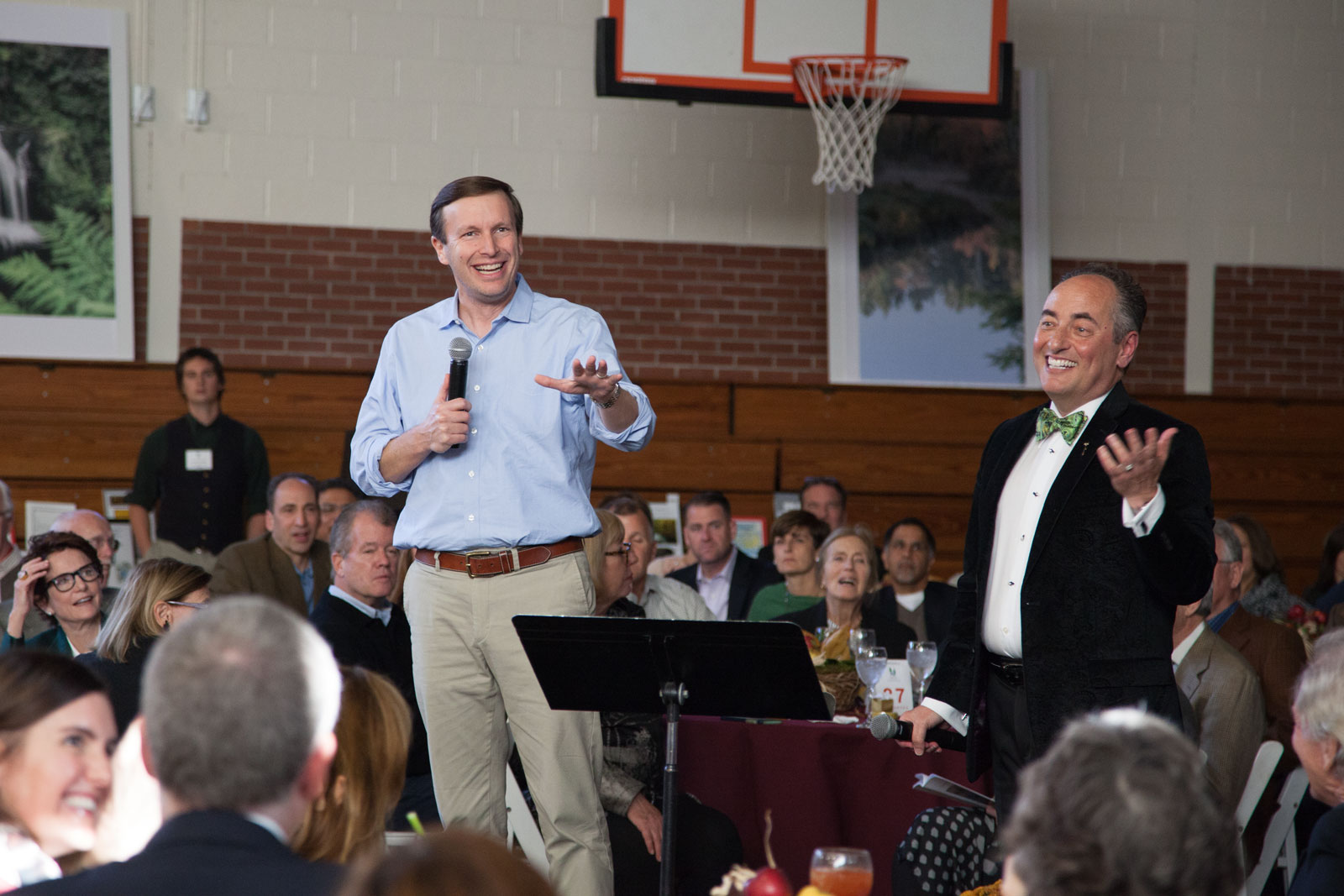 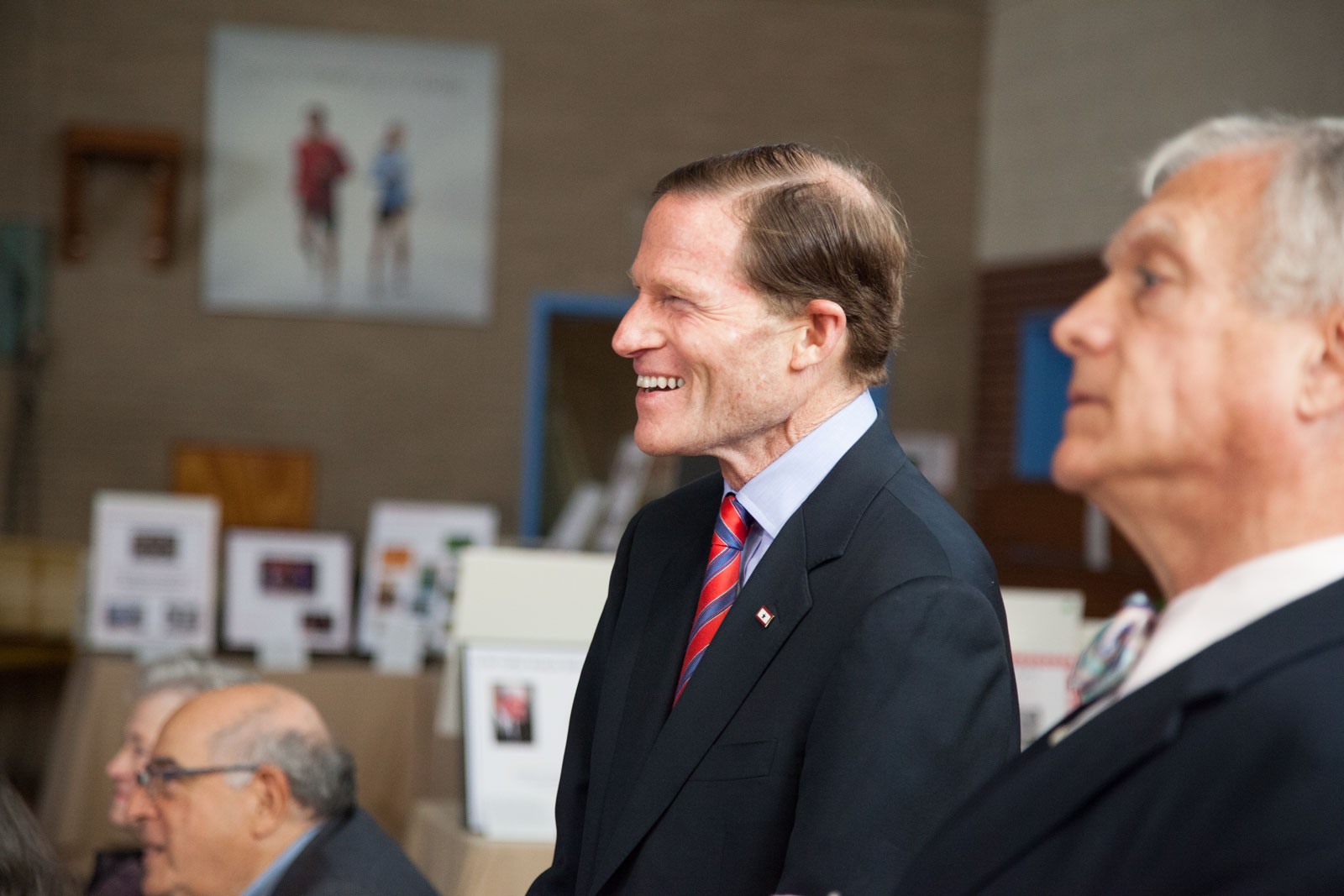 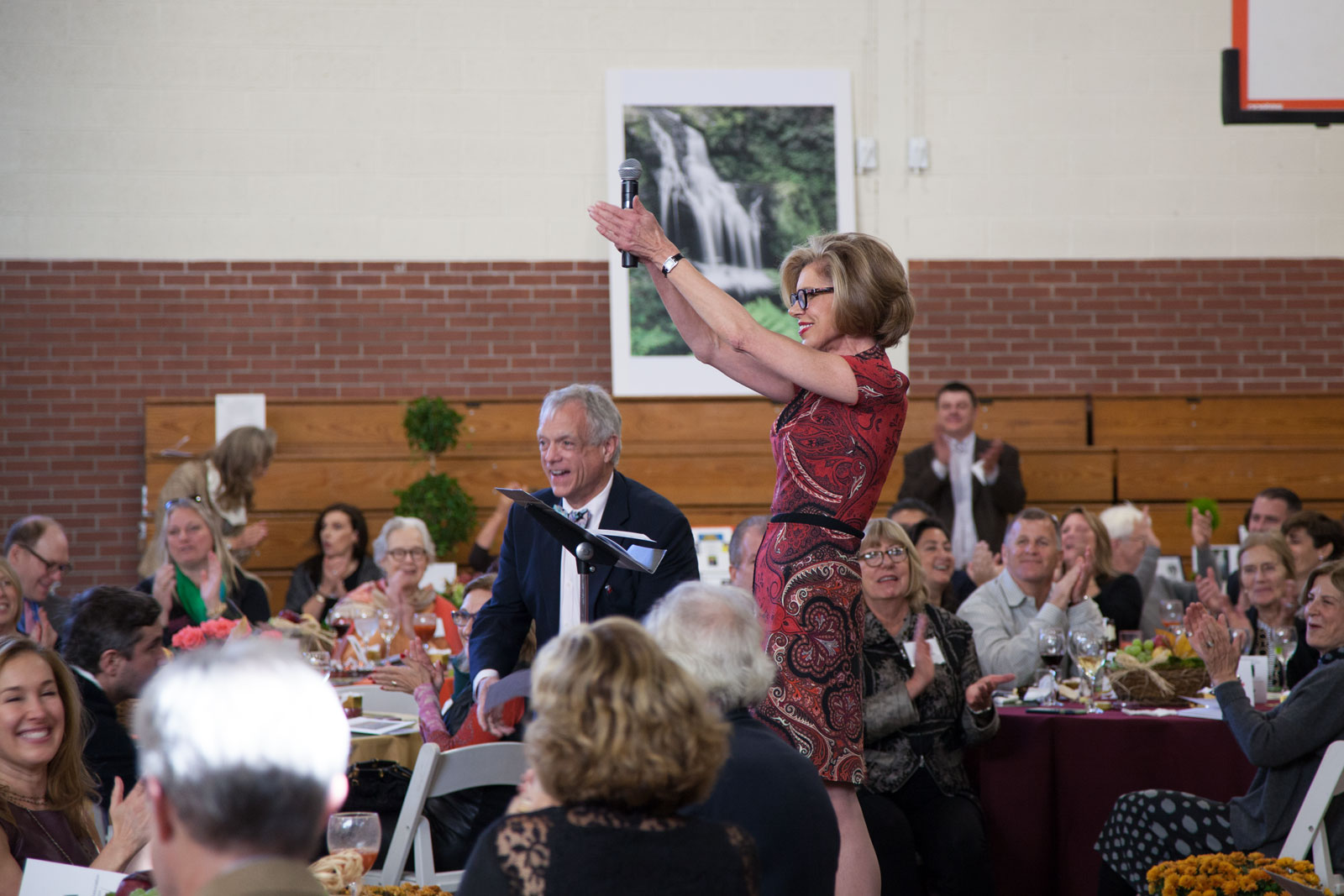 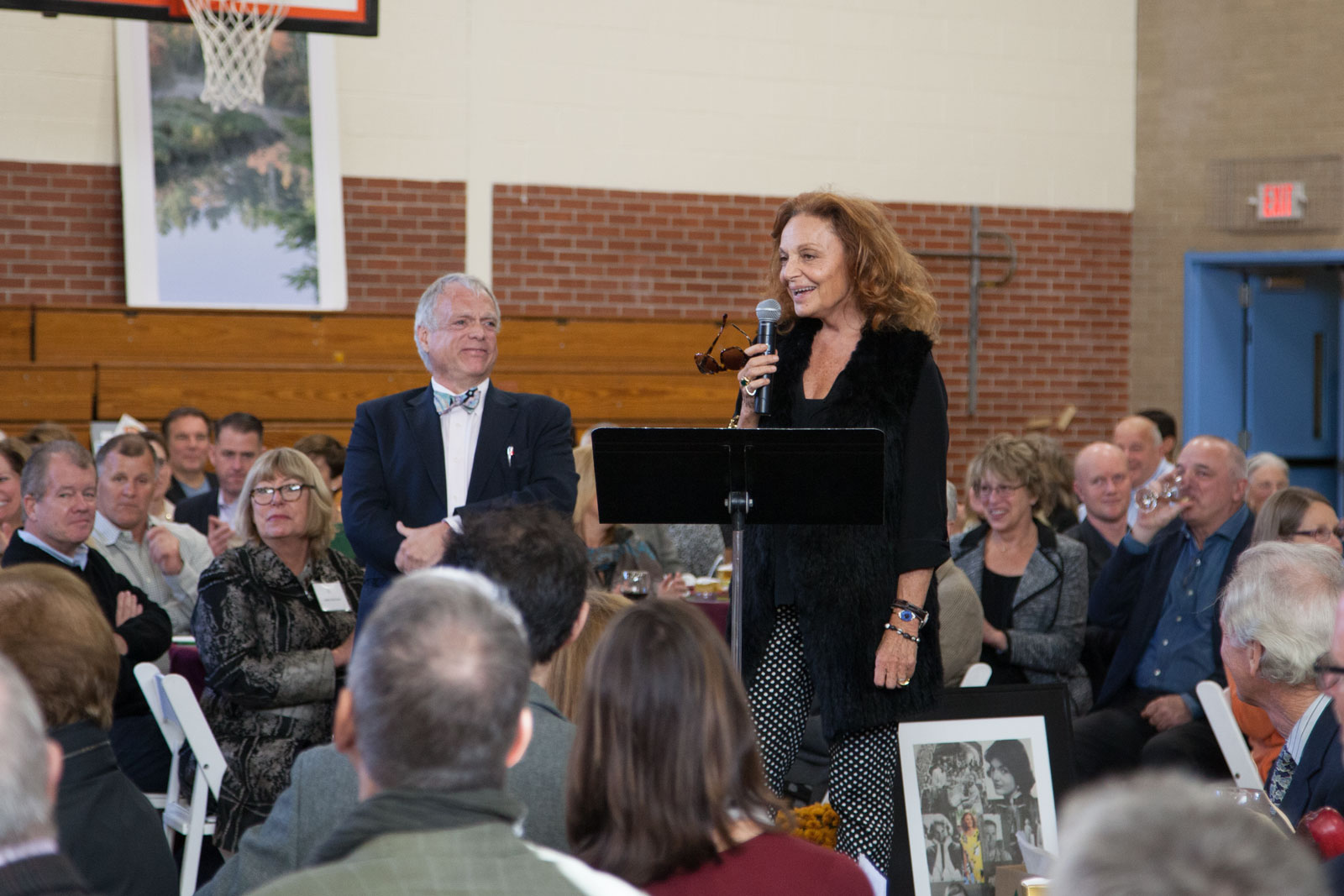 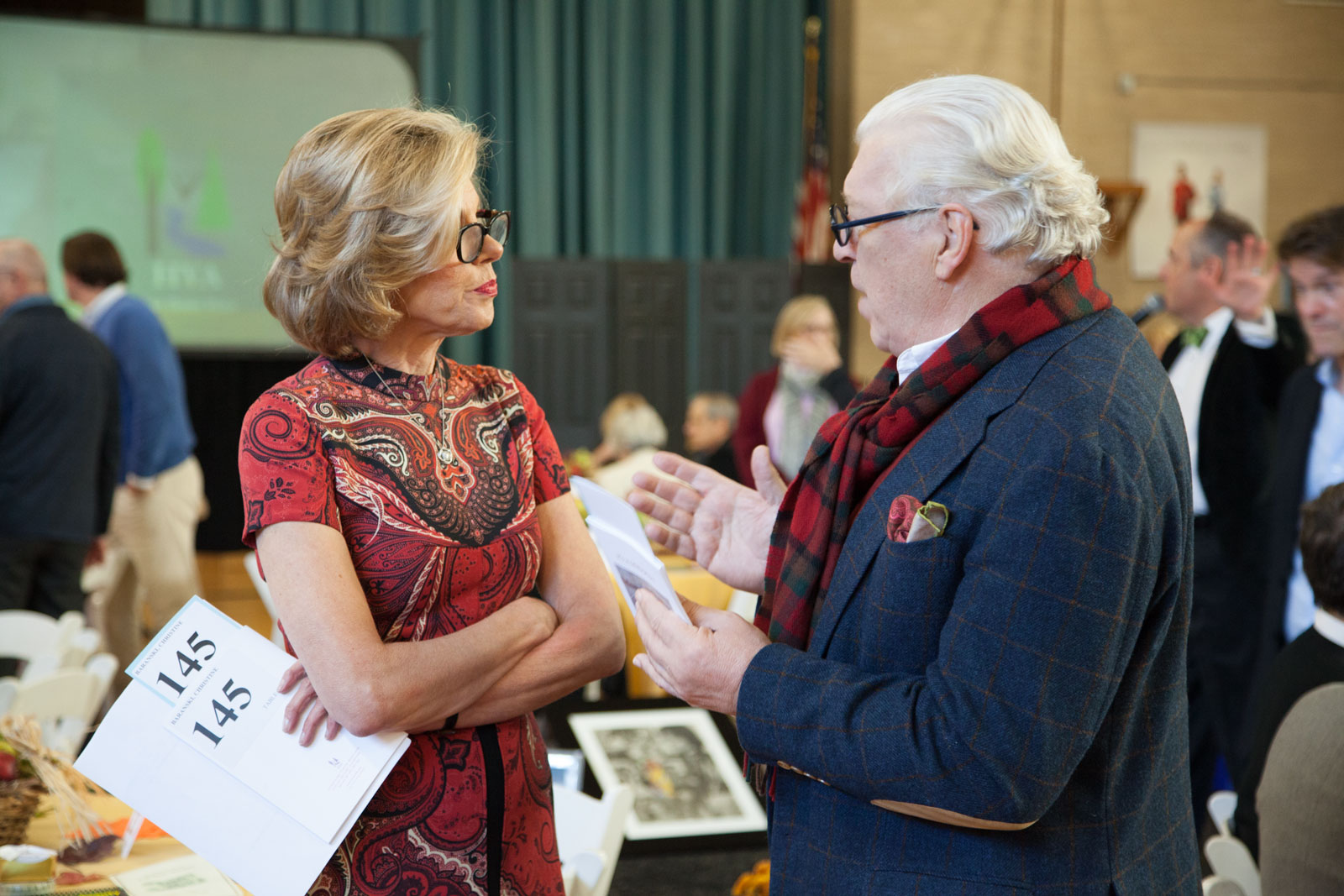 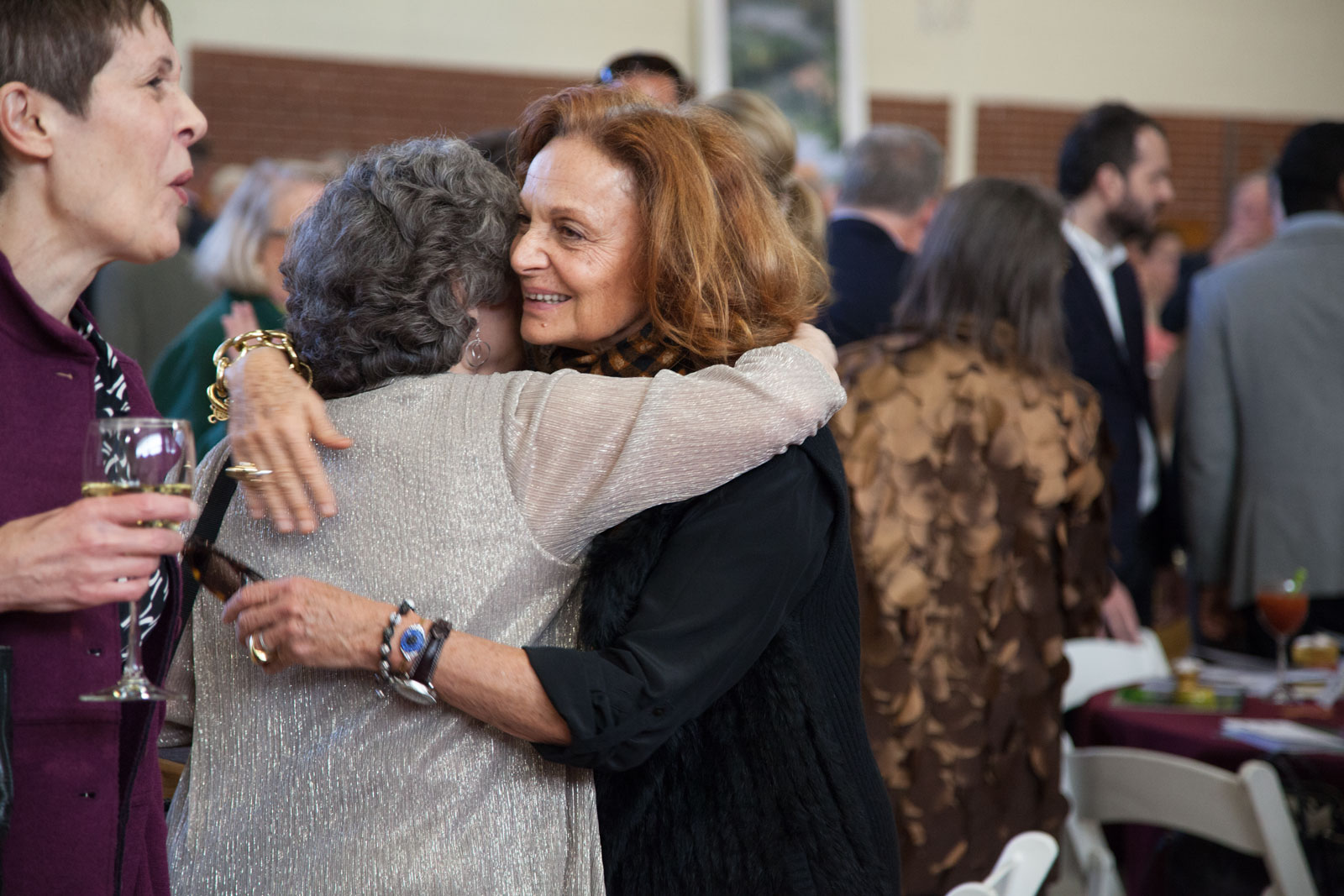 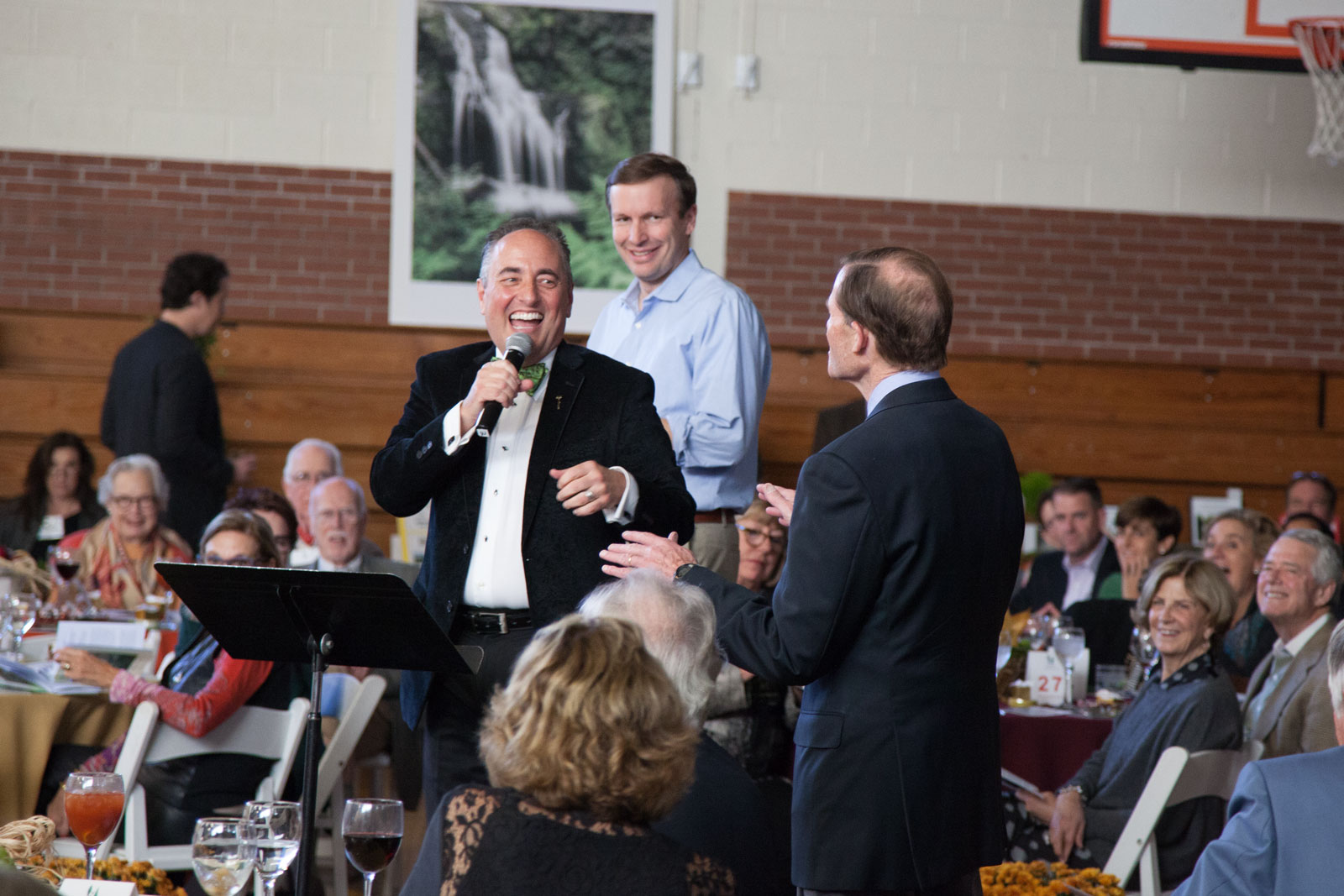 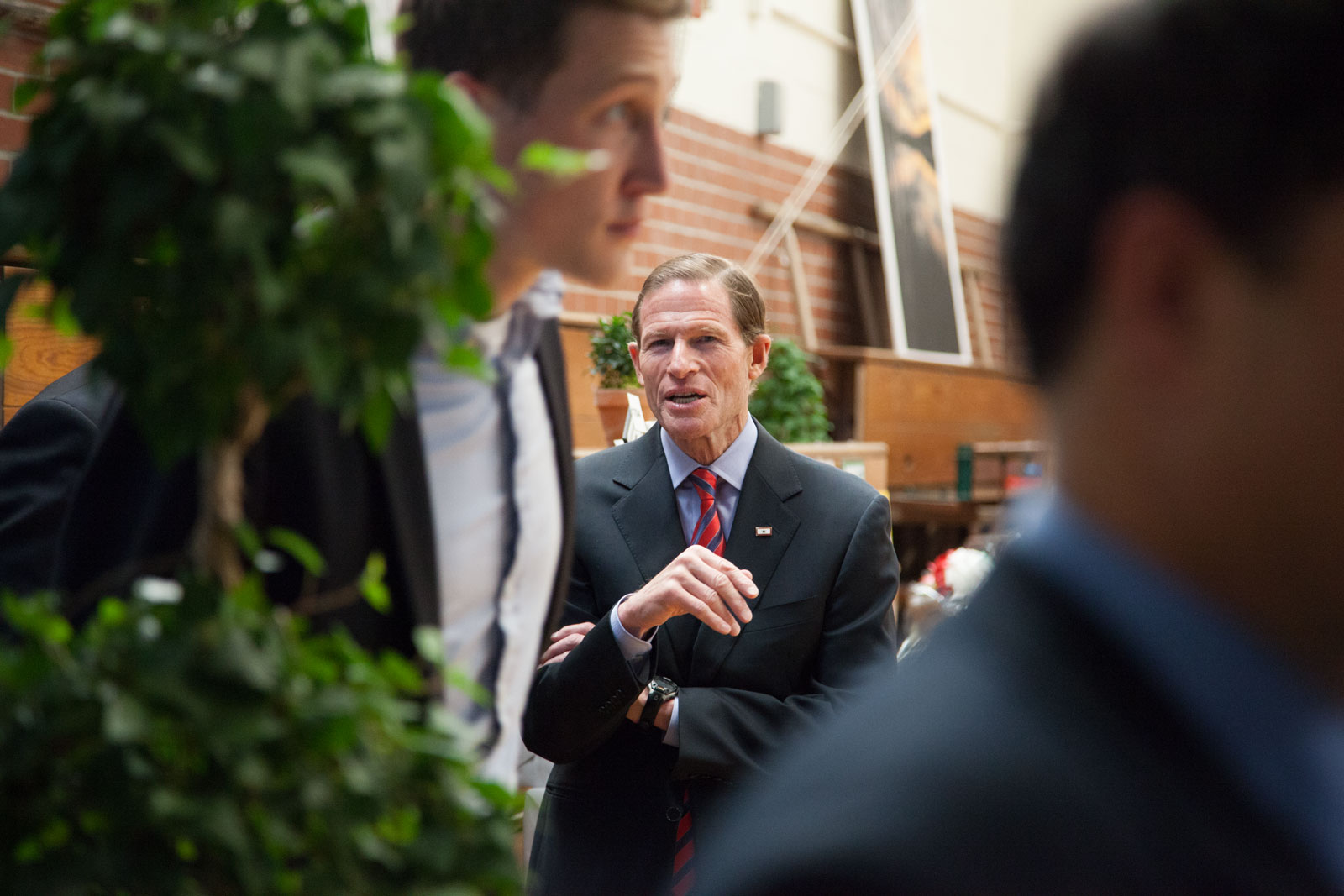 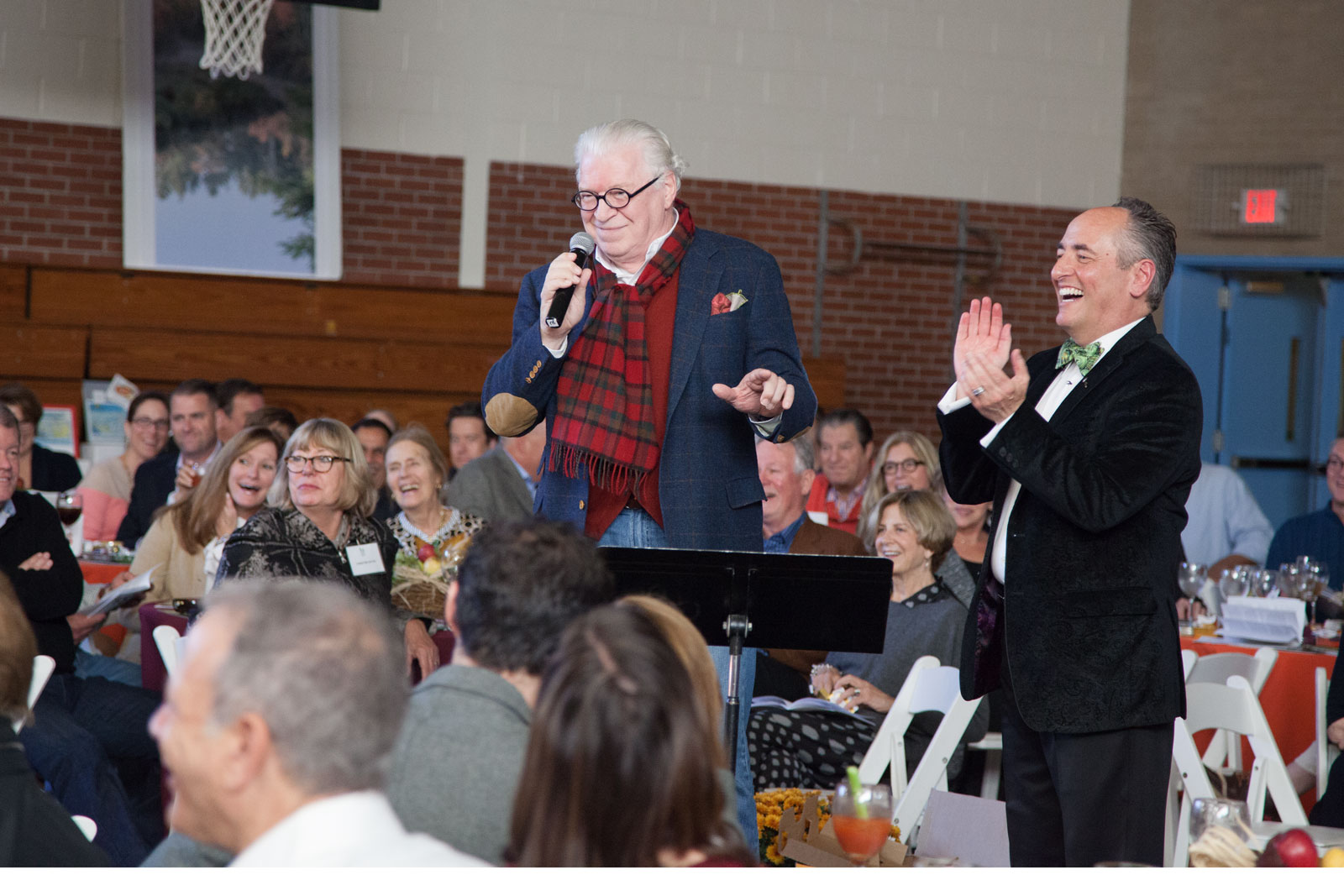 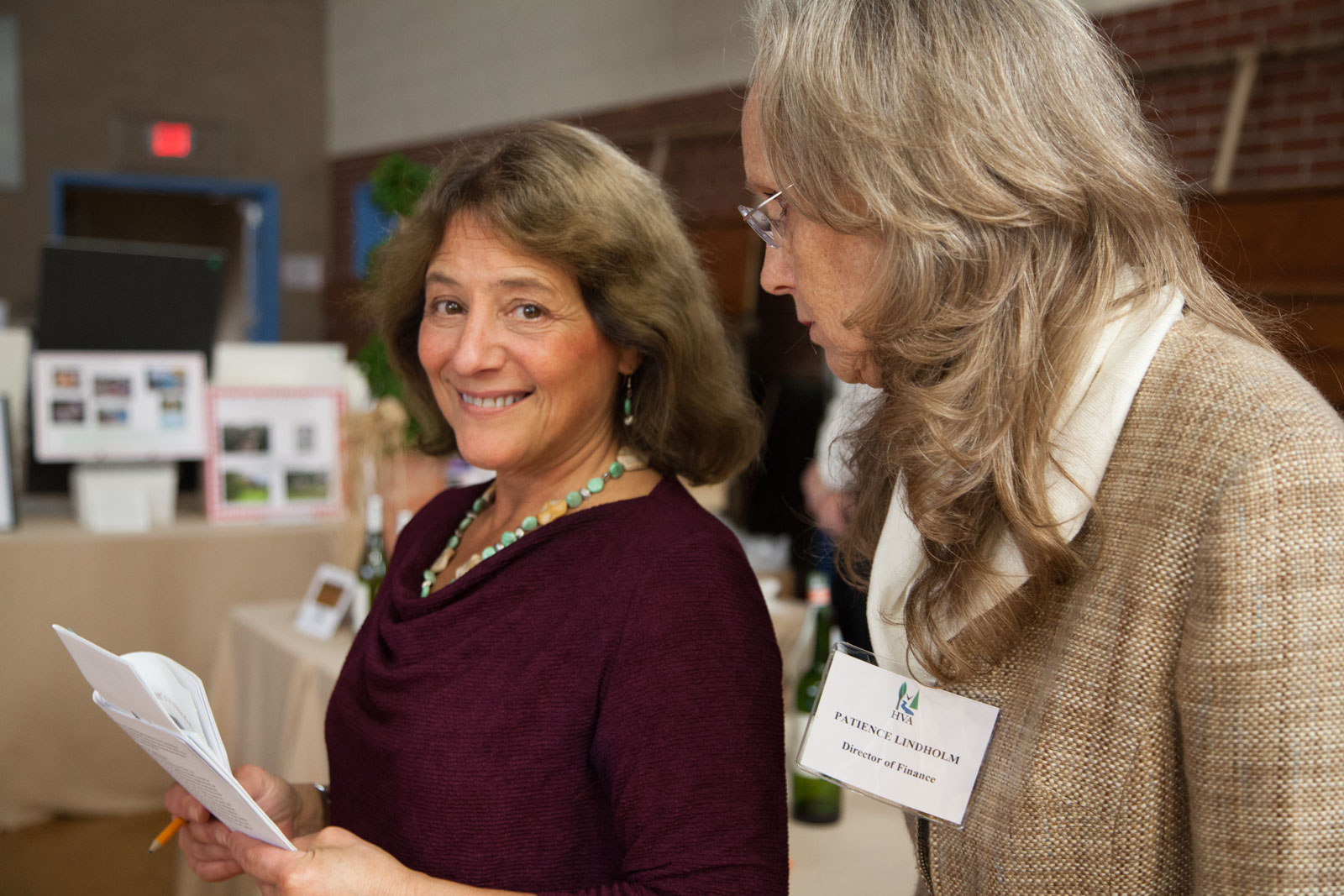 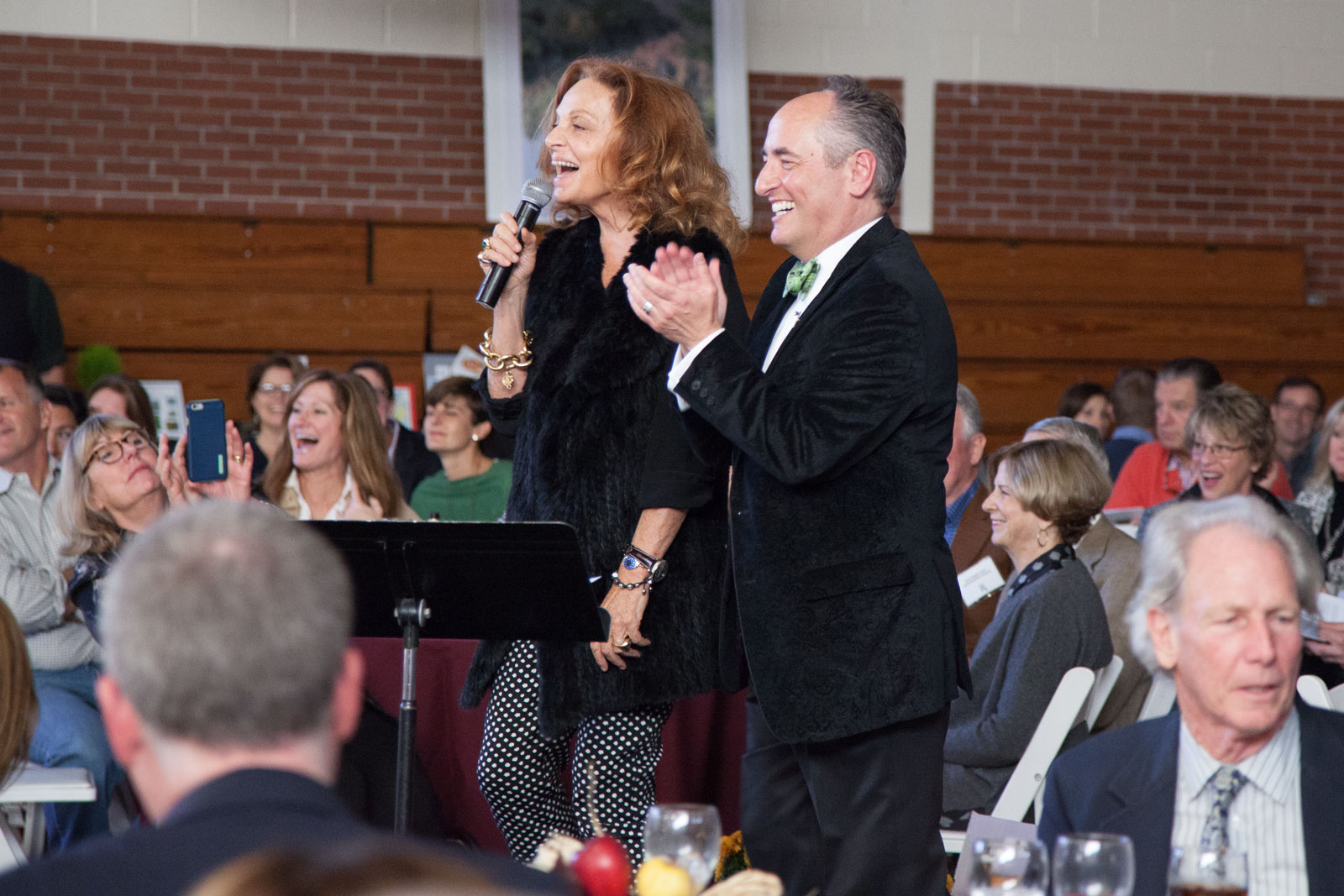 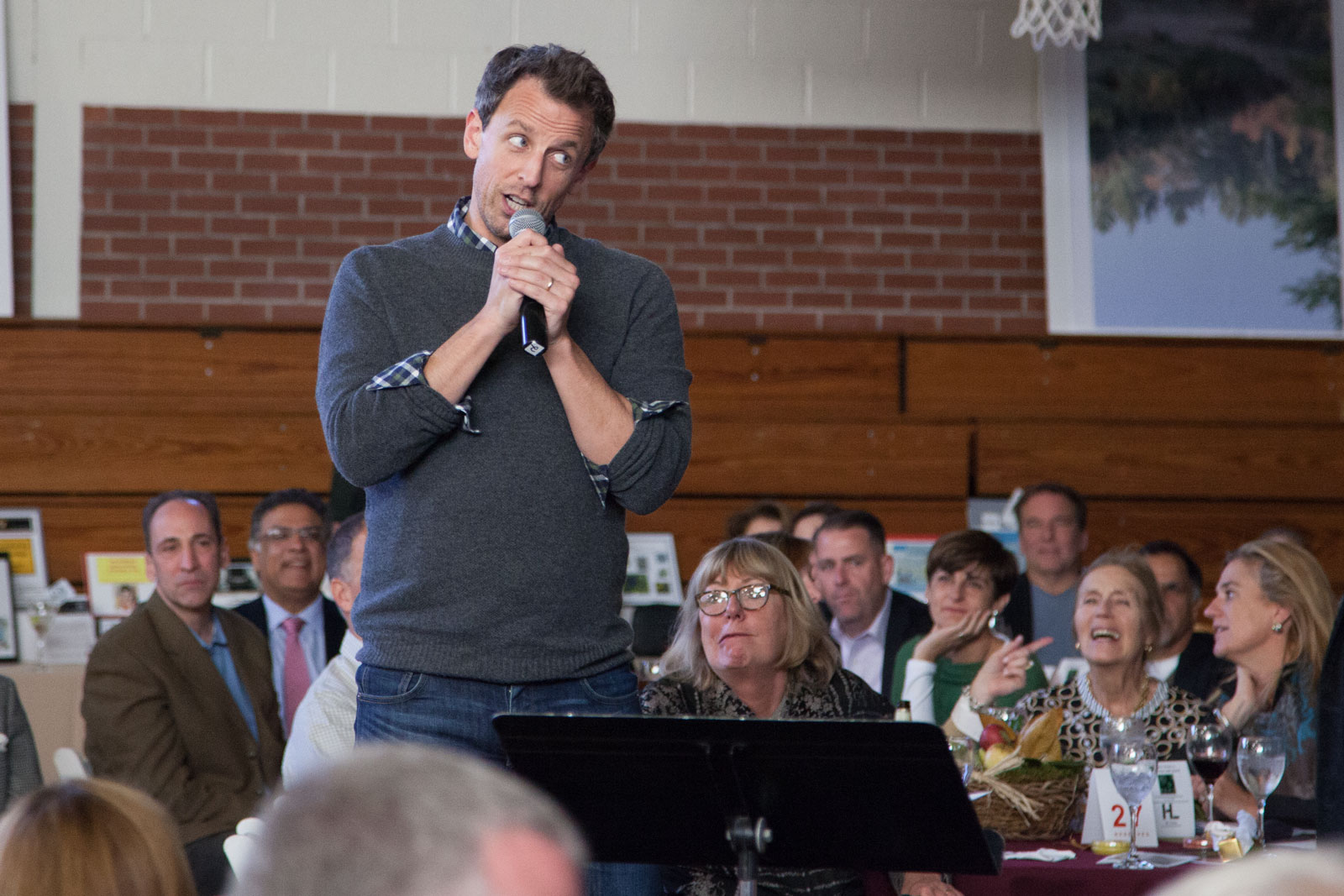 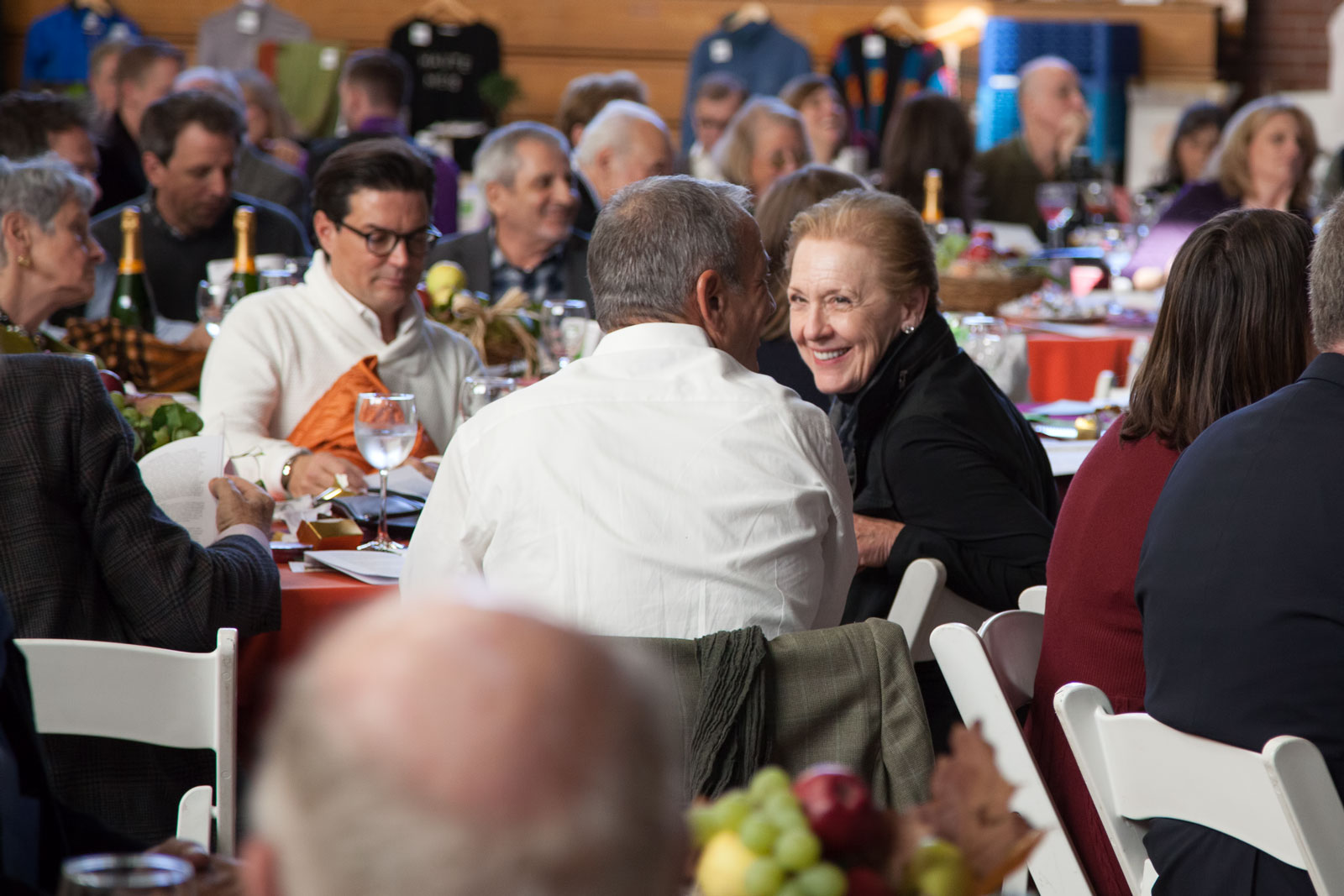 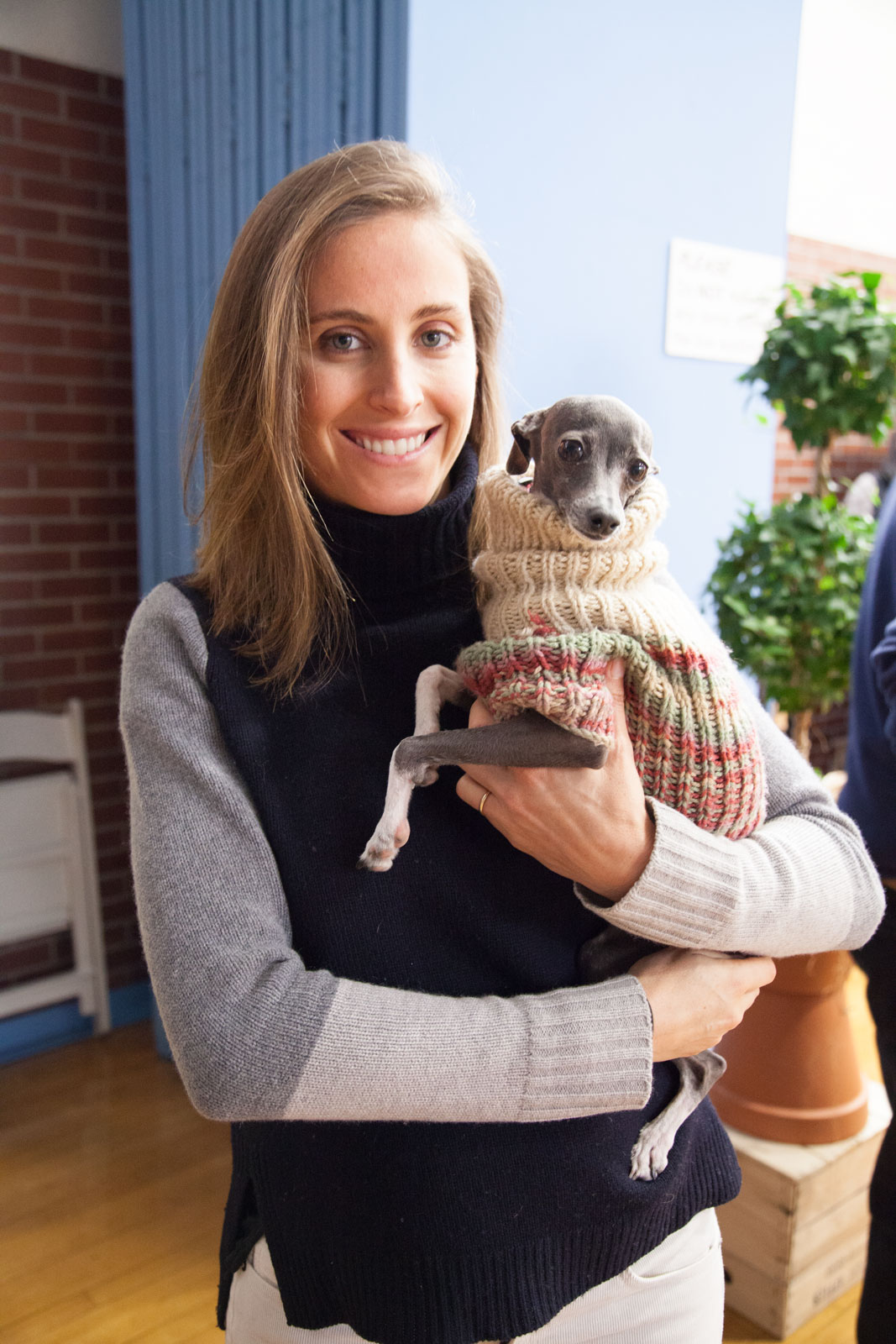 Diane von Furstenberg moved to Litchfield County just over 40 years ago and in time became actively involved in preserving the beauty of the area. The benefit auction we were attending would also be a 25-year anniversary celebration, honoring DVF who came up with this fundraising event when she joined the HVA’s Board of Directors.

Addressing Washington Primary School’s filled gymnasium, Diane told the attendees that in 1991 they raised $40k and since then, the auction has helped to raise over $2.5 million.

We could see how that could be possible by the number of incredible auction lots. The silent auction goods and services included donations from every local business we know and are yet to know. We loved walking around the room, spying gifts from so many of our new friends we’ve made through UL.

As for the live auction items; I’m going to let a brief description of our top 3 do the explaining.

There were so many amazing experiences up for bid. Unfortunately, neither of us went home with any, just the memories of a very fun afternoon.

Without further ado, here’s a zippy list of 10 things that happened (in no particular order) at the fundraiser, UL style:

(Sorry about that Senator Chris Murphy and Rich Pomerantz – not even 1/2 a glass of Prosecco.)

IMAGINE A REALLY GREAT PICTURE OF US AND DVF HERE

And that’s Frisbee in the sweater that wins the cute sweater competition that’s going on in that family!

Bev’s favorite thing: When we realized we had two senators standing next to us!

MOMIX – Behind the scenes

Tavern off the Green