Myq Kaplan, most recently a contestant on America’s Got Talent, making it to the live show round, was eliminated (what an awful word) the night before we met up with him. Boo! We voted using all the different methods as well! It didn’t affect the mood though; Myq’s a happy guy and was more than willing to help us channel our inner comediennes,  answer some questions about his path to AGT and to finish some sentences about the judges…

As convincing as we are in the video (next stop, the Oscars), Myq didn’t just happen to be walking by as we were telling bad jokes. I know, shocker. He was actually visiting his childhood summer camp for the day, Buck’s Rock, and we nabbed him for a chat!

Myq’s a fun guy, not a mushroom, but a guy who is funny. He actually got his start with being funny right here at Buck’s Rock Camp he tells us, which I remember well. Myq was a camper back in my early years of working at Buck’s Rock.  He and his friend Sam used to write witty songs, performing whenever they could get some stage time, entertaining a crowd of 500 or so…from the early age of 11. 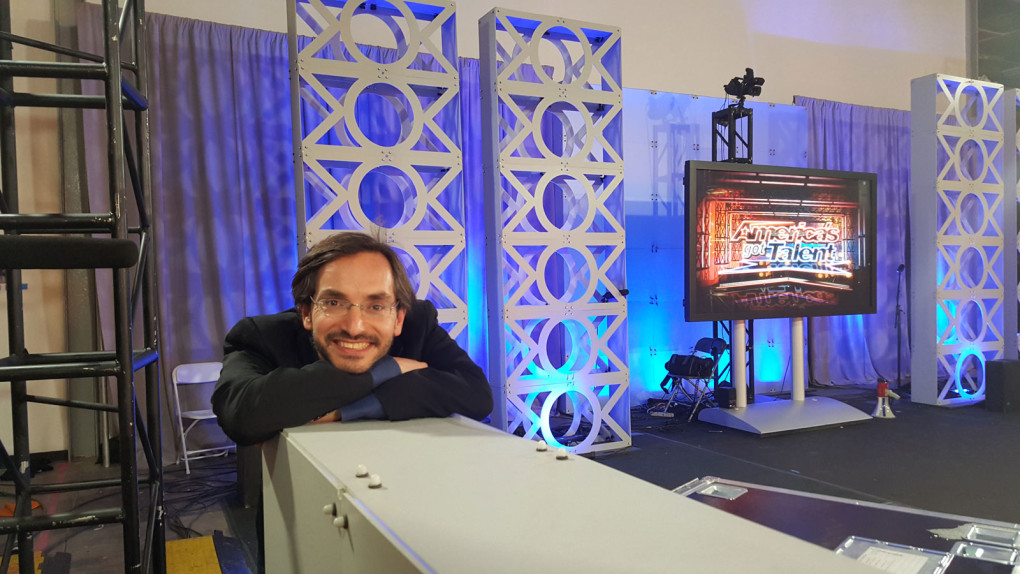 Since his life as a camper, he’s gone on to be a funny guy at Boston University; on The Late Show with David Letterman; The Tonight Show with Conan O’Brien; and was a finalist on Last Comic Standing in 2010…and now, you can see him being funny (and serious) on Unlocking Connecticut.

If you like to LAL (laugh a little) every day, subscribe to his various platforms, where he churns out jokes and funny observations on a daily basis. Details below. 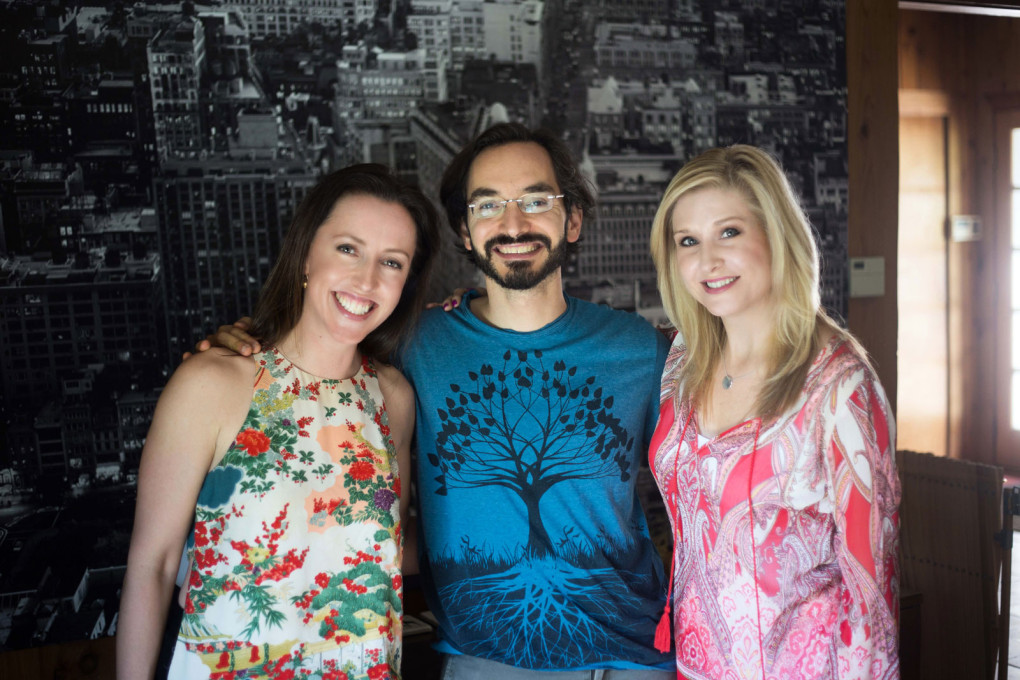 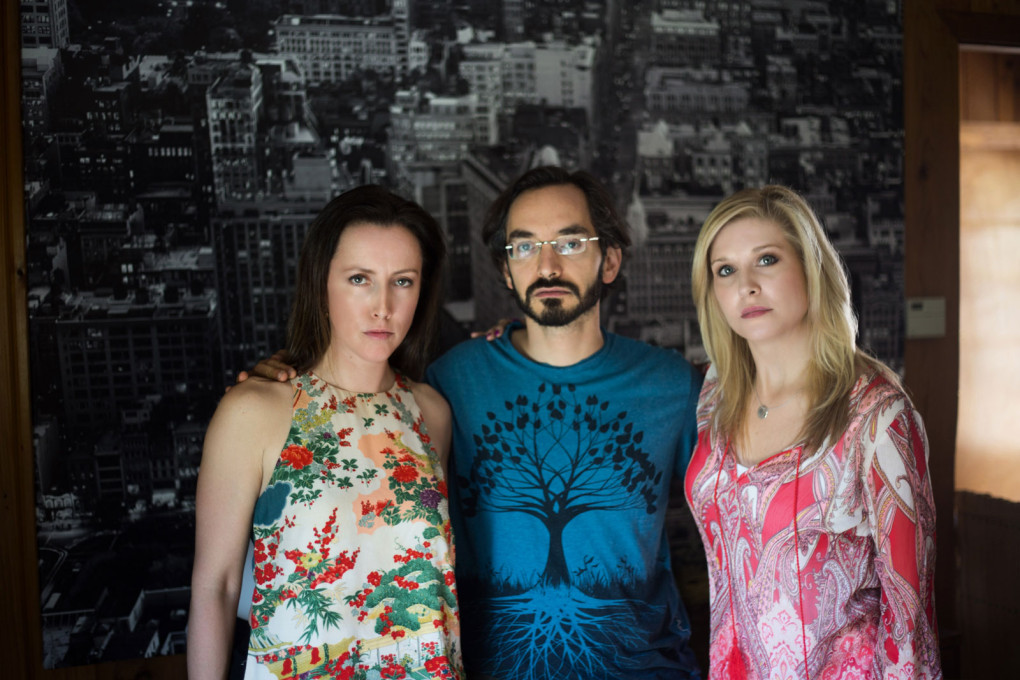 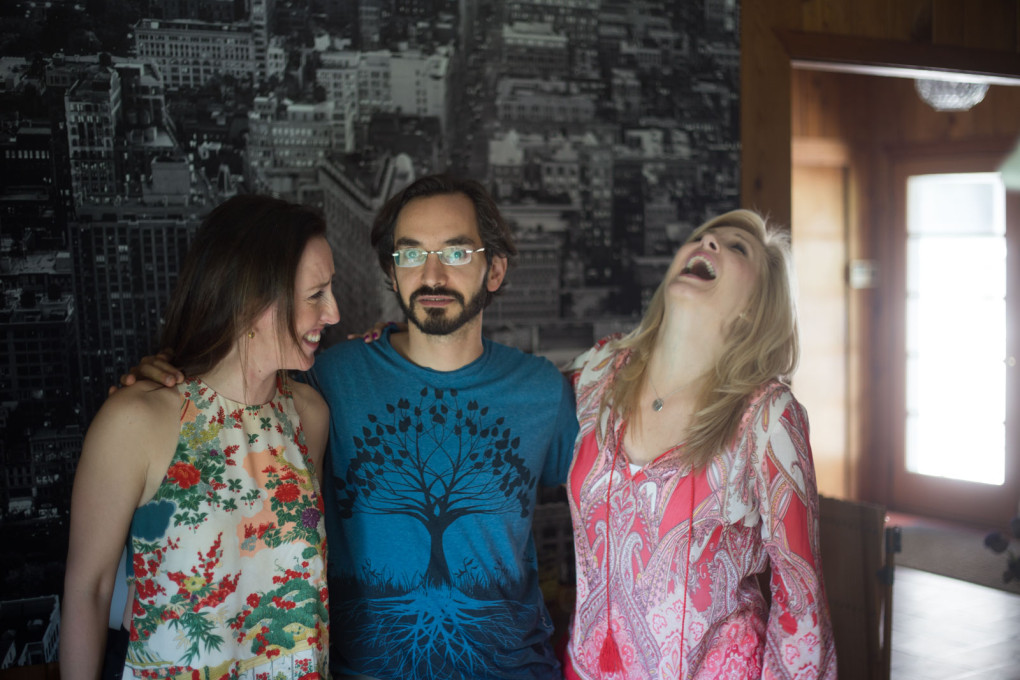 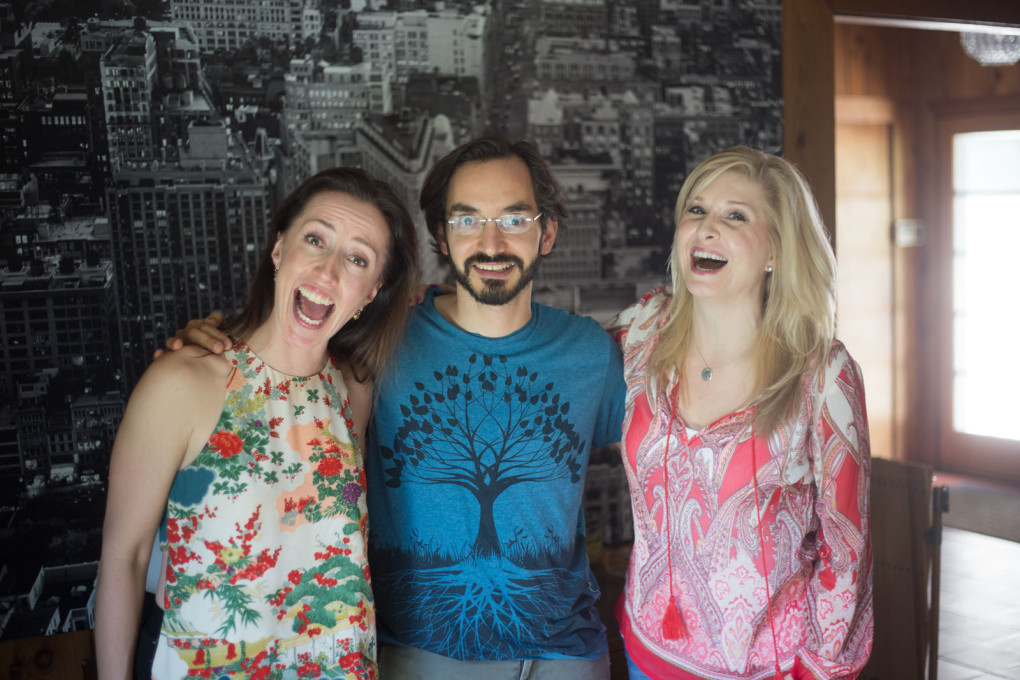 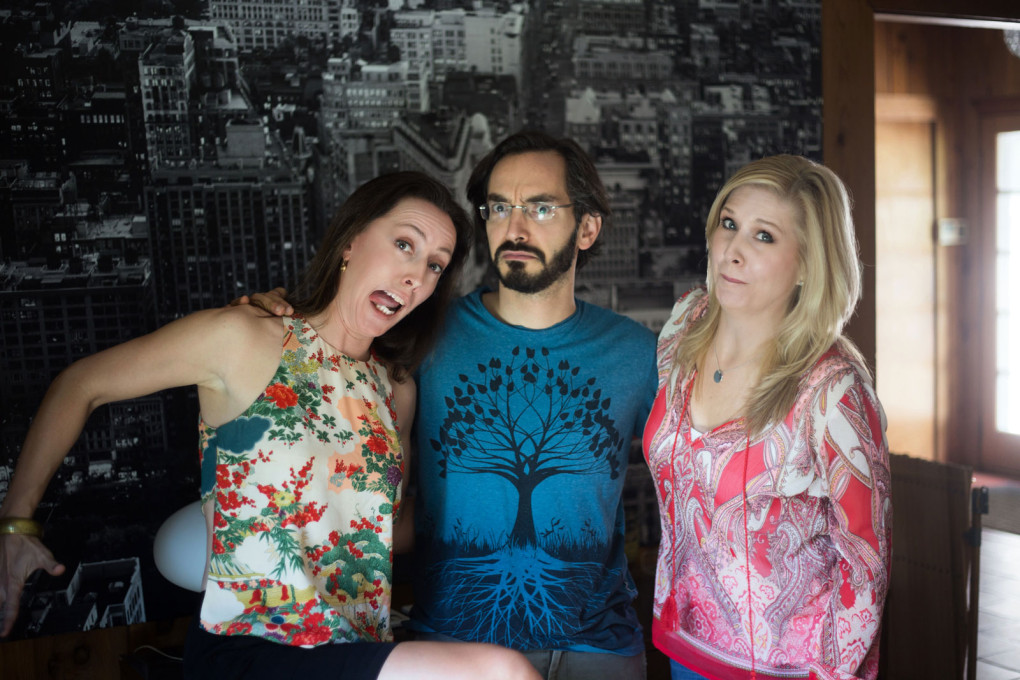 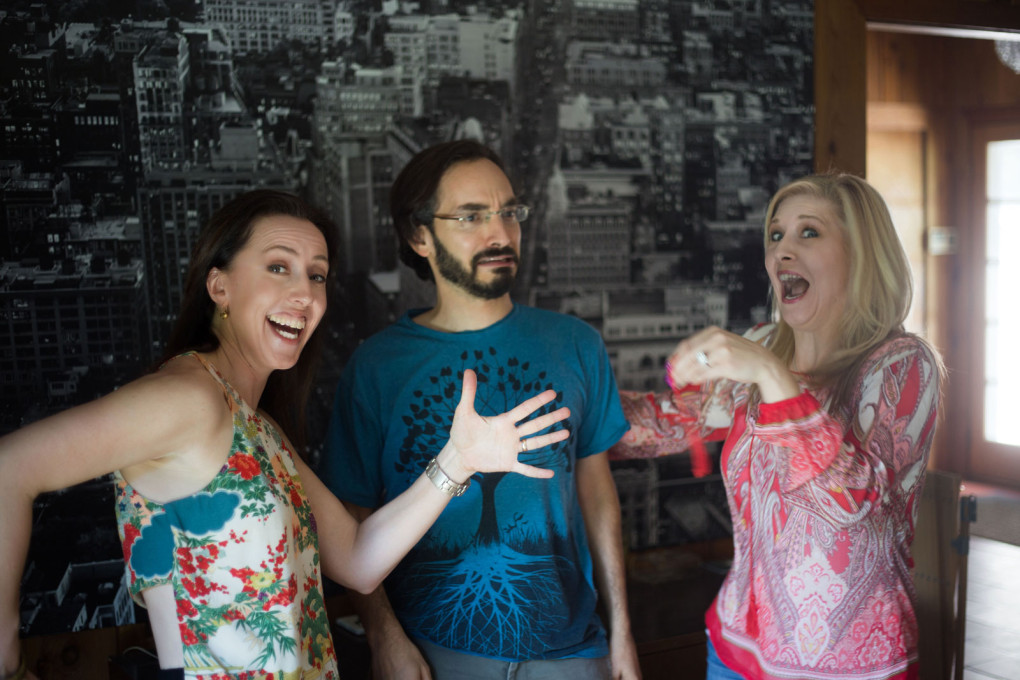 Photos and video by Tim Lenz

Online CT Workouts to Get You Off the Couch!