Our interview with frontman and singer-songwriter for the Platinum-selling, 90s alternative rock band, Toad the Wet Sprocket, Glen Phillips. You know the hits, “All I Want,” “Walk on the Ocean,” “Something’s Always Wrong,” “Fall Down,” and much more! 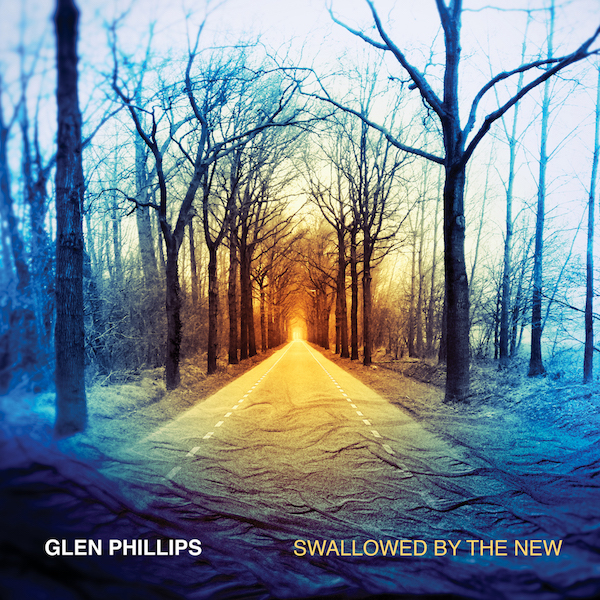 As a California native, tell us what you like about coming out the east coast and particularly Connecticut!

I’ve got friends in CT. One of the managers at Infinity Hall was the best man at my wedding. We’re old friends from Santa Barbara so I love getting to see him again. It’s a beautiful state. The only downside for me and Connecticut is I have a mortal fear of Lyme disease. So, I stay on the sidewalks [laughs].

Your latest album Swallowed by the New was released late last year. What are you most proud of about that album?

It was made with more intent than other albums I’ve ever made. This album, I knew the things I needed to say. I knew the subject matter and really approached it as a piece in a different way. Really talking about grief and vulnerability and change. We seem as a society to not have good tools for understanding that loss is inevitable. That’s not wrong, it doesn’t feel great, but it’s part of being alive. Approach it with respect and reverence and take it as an opportunity to grow as opposed to an opportunity to get beaten down. That was important for me to say. It was great to go into a record with that in mind.

Strangest place you’ve been inspired to write a song?

I’ve had lots of inspiration for songs while going on runs. I’ll go for a run in a place where I’m touring and I find myself pulling over and jotting down ideas.

We want the details…any strange requests in your rider? Blue M&Ms, white couches…or, what are some things you MUST have with you during a tour?

These days, kombucha. But I don’t always get it. It costs a lot per bottle [laughs].

When I go out with Toad [the Wet Sprocket] there’s always a big bag of peanut M+M’s and I hate the peanut M+M’s because I stick my hand in there and cram them in my mouth. If I don’t have the option, I won’t eat them.

I used to have on my rider a request for a stained, disgusting sofa you wouldn’t let your mother sit on. And a stretch limo with a hot tub but those were just there to make people laugh.

I usually got the sofa, but not the limo.

What do you do when not making or creating music?

Finish the sentence: Success is …

Who do you look up to musically?

Any new, exciting projects coming up?

Lora has been a fan since the early days, seeing Glen and Toad at University of Denver in 1994 and Ridgefield Playhouse in 2013 (pic above).

At home with Nancy Novogrod