Come and be guests at Lime Rock Drivers Club? Ahhh! We didn’t even know we had this life goal until the opportunity came up. Then, when it sunk in that this was to be a reality, we were ridiculously excited and…scared, but mostly EXCITED! What would we wear?! Would we go above 80 MPH? (try 100+!!) Will we be the next Danica Patrick?

Buckle up, look straight ahead, we’re taking you for a ride! 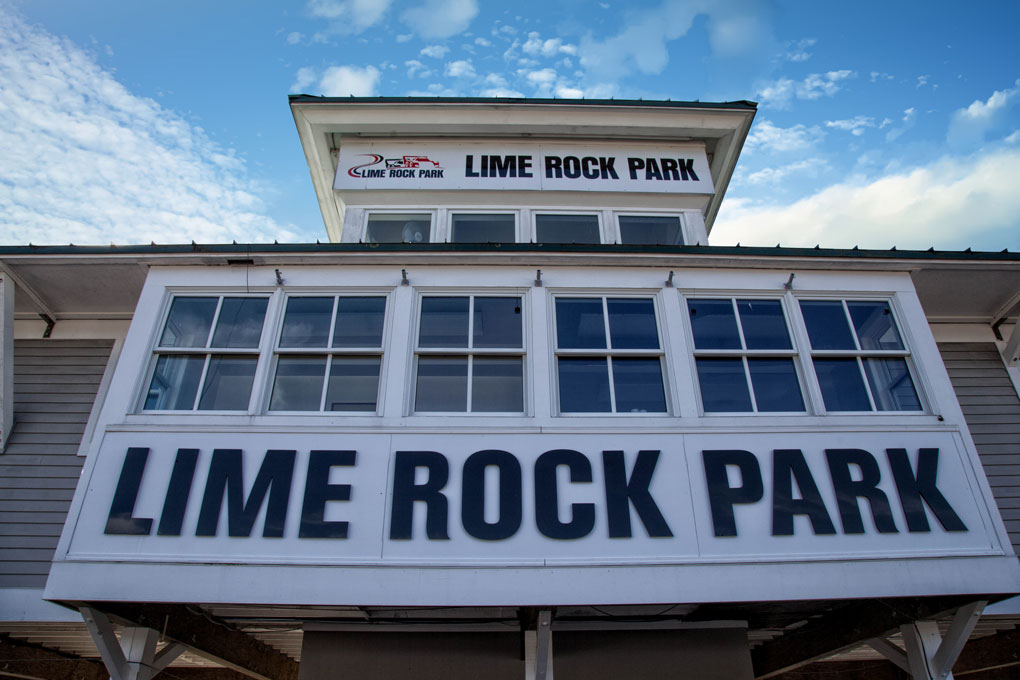 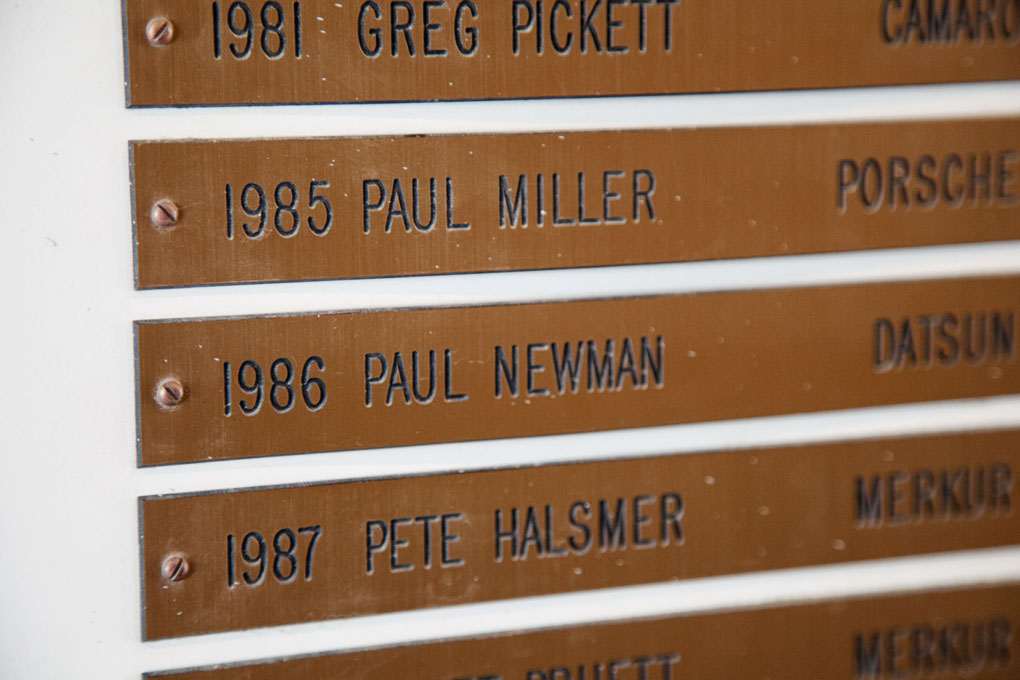 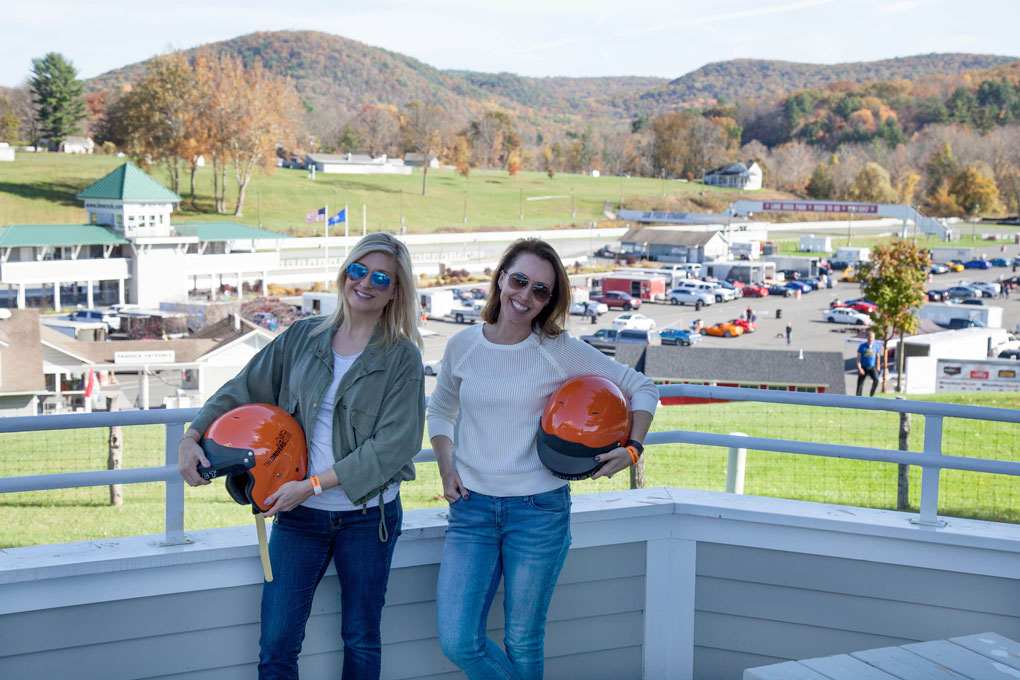 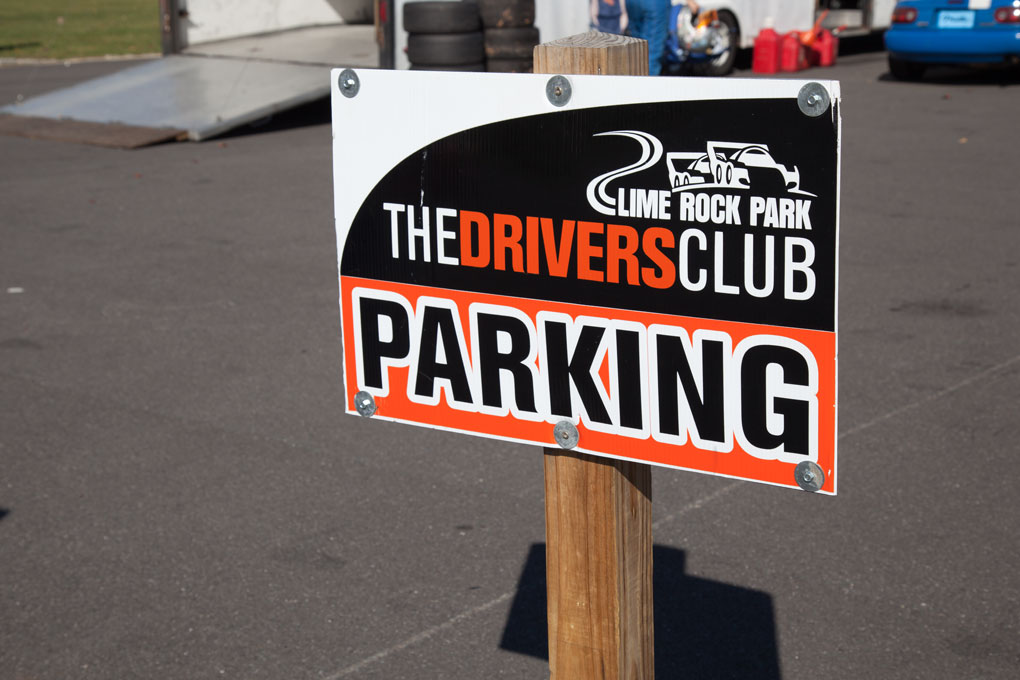 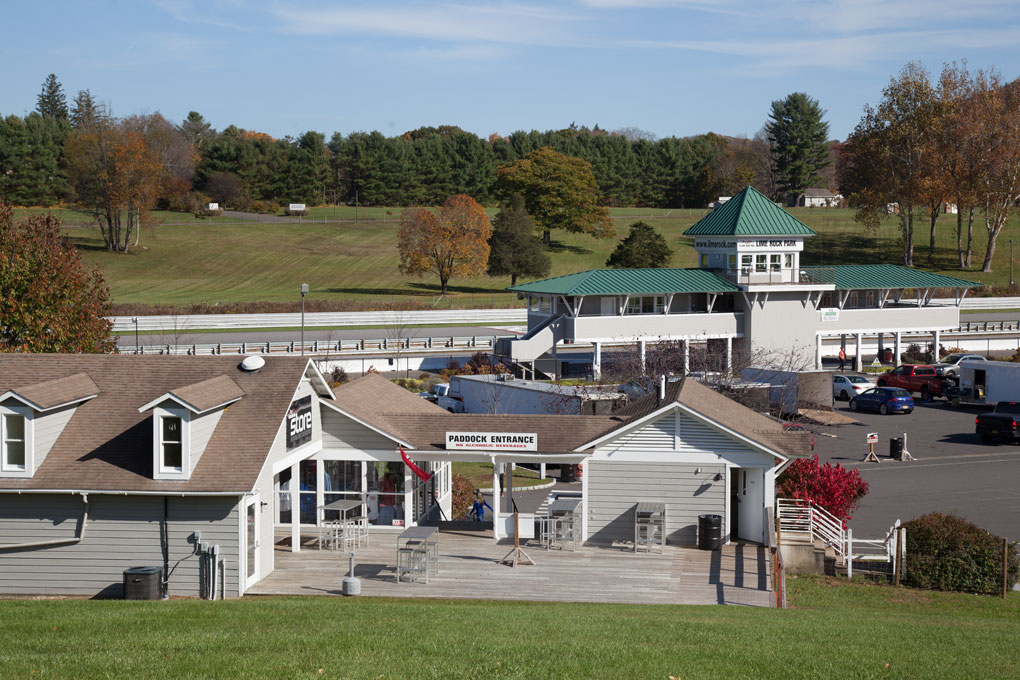 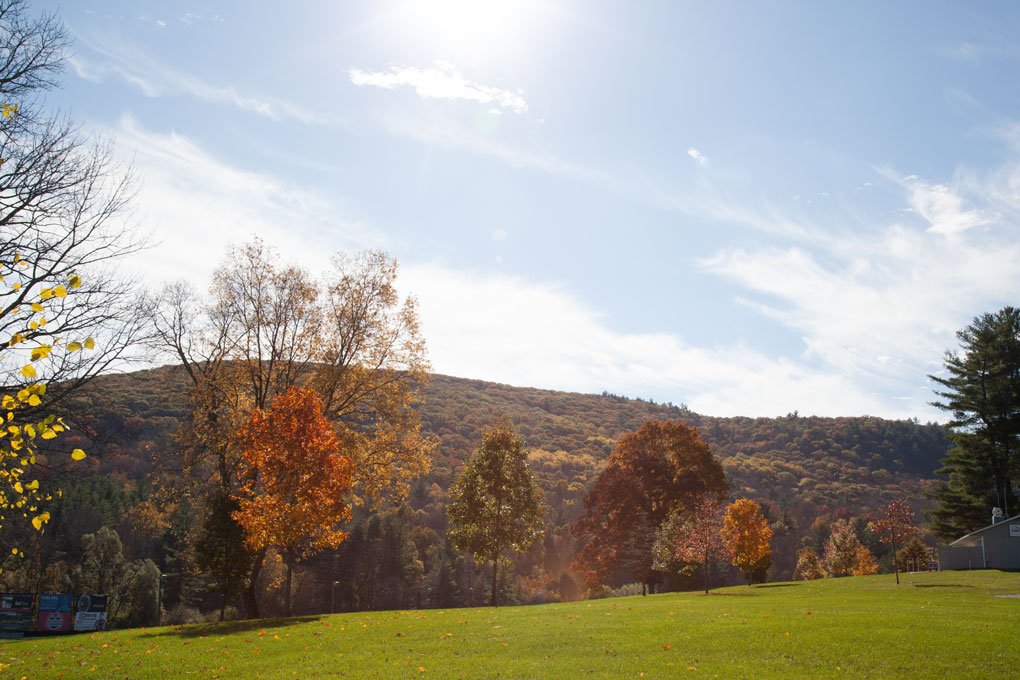 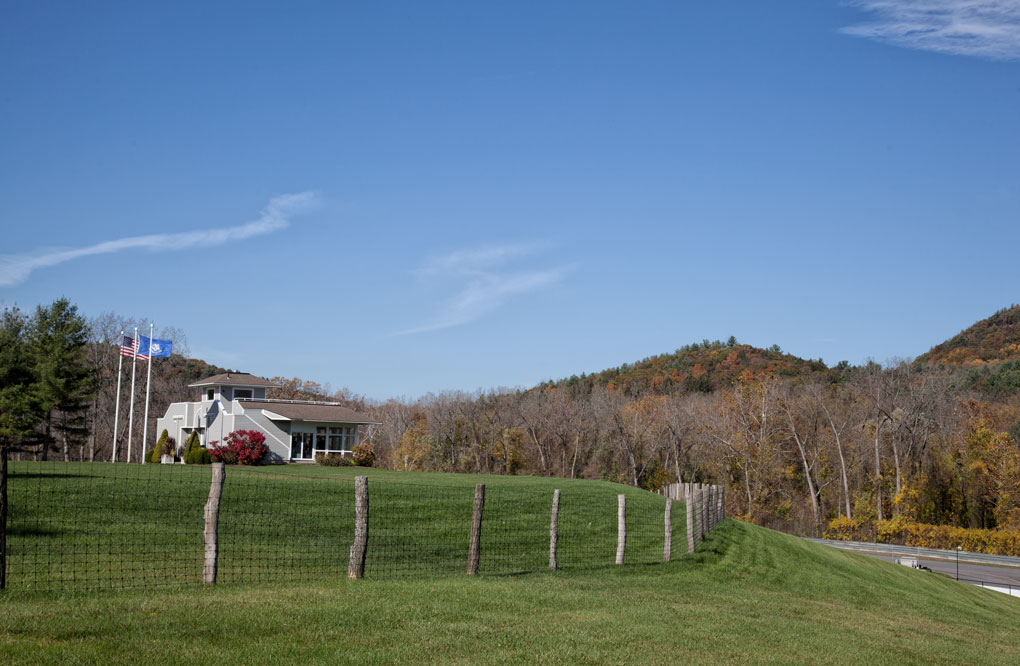 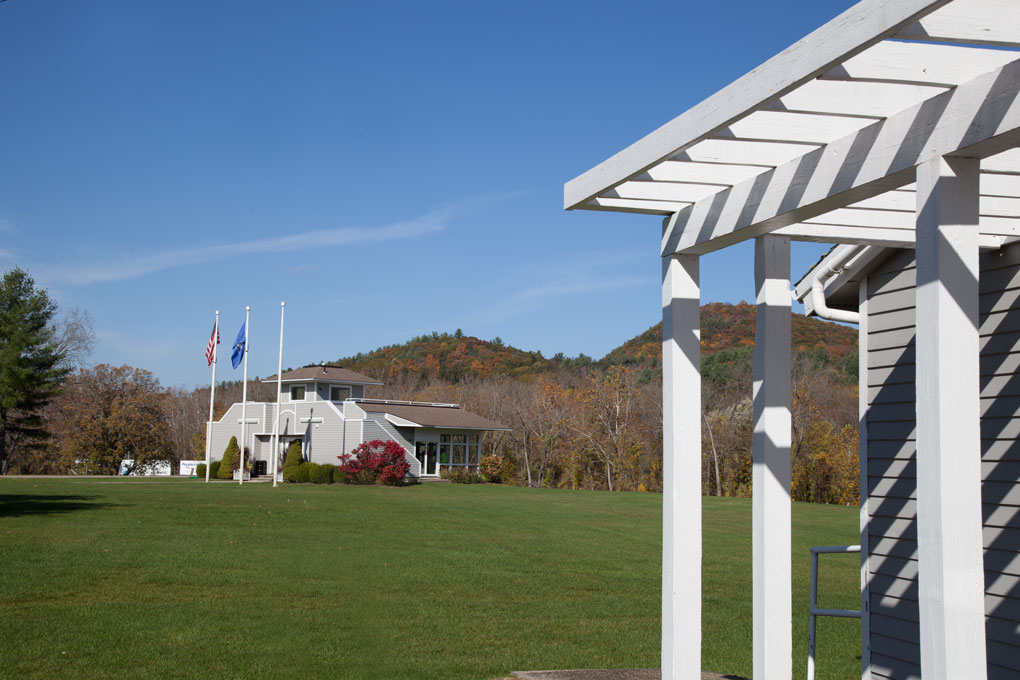 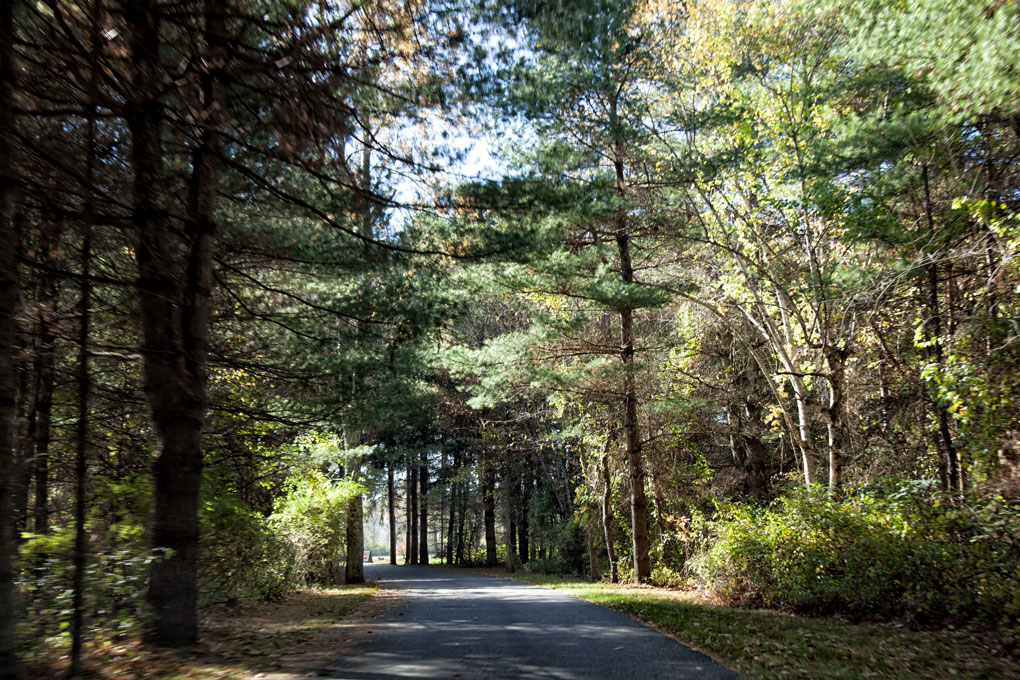 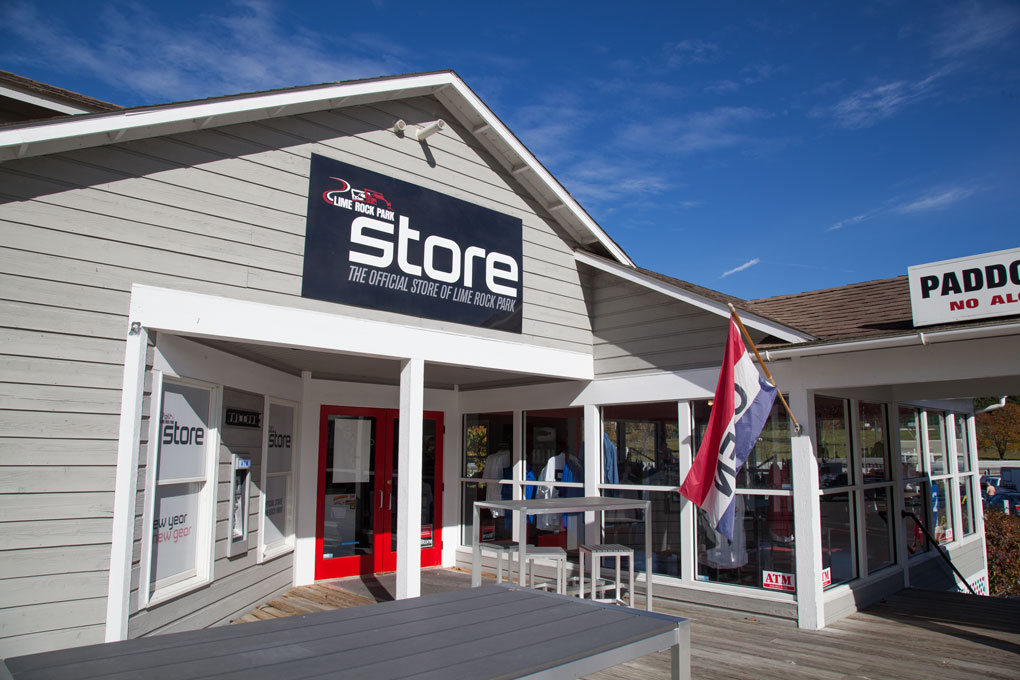 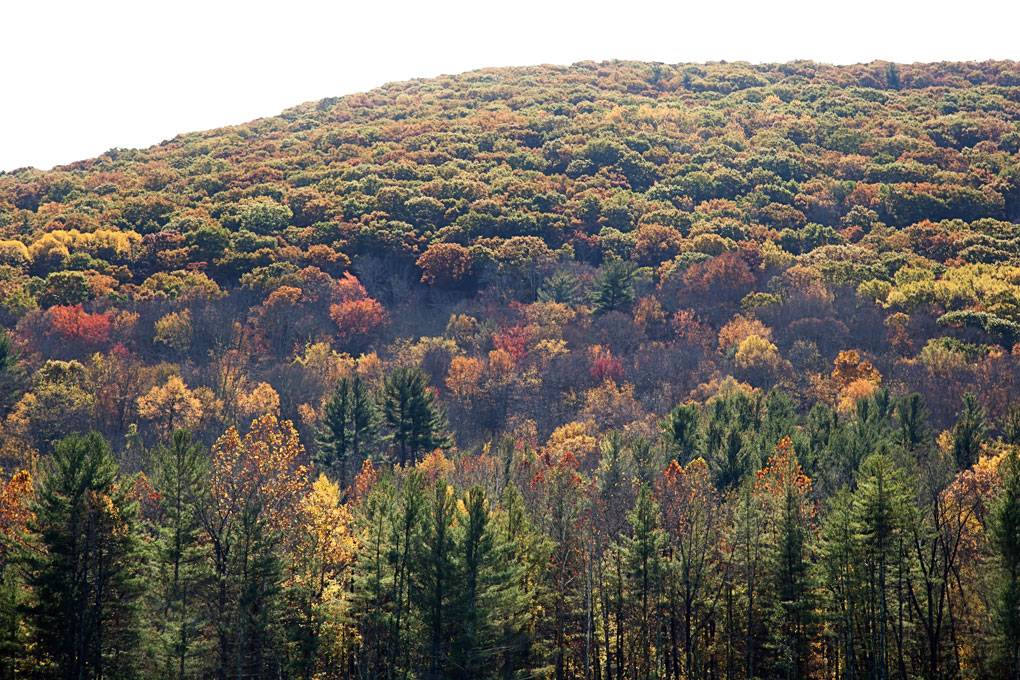 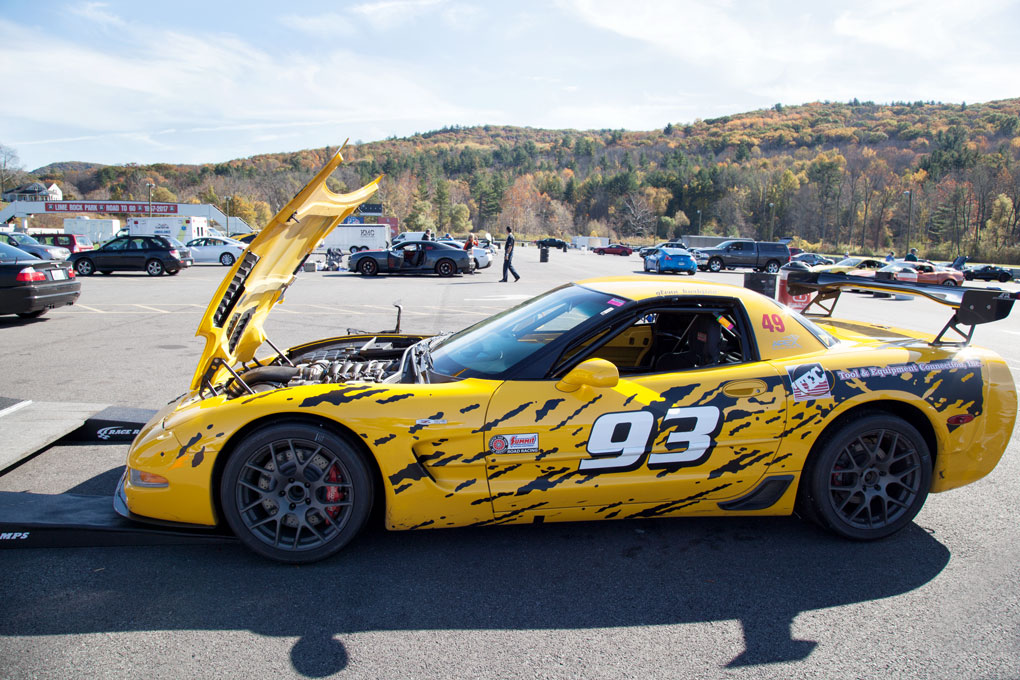 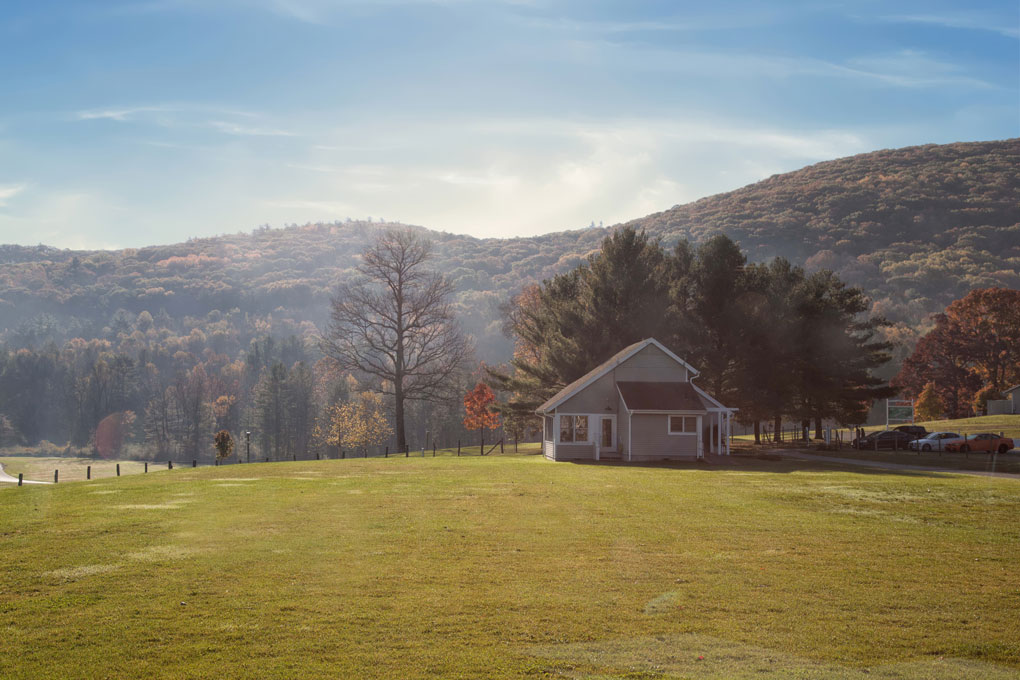 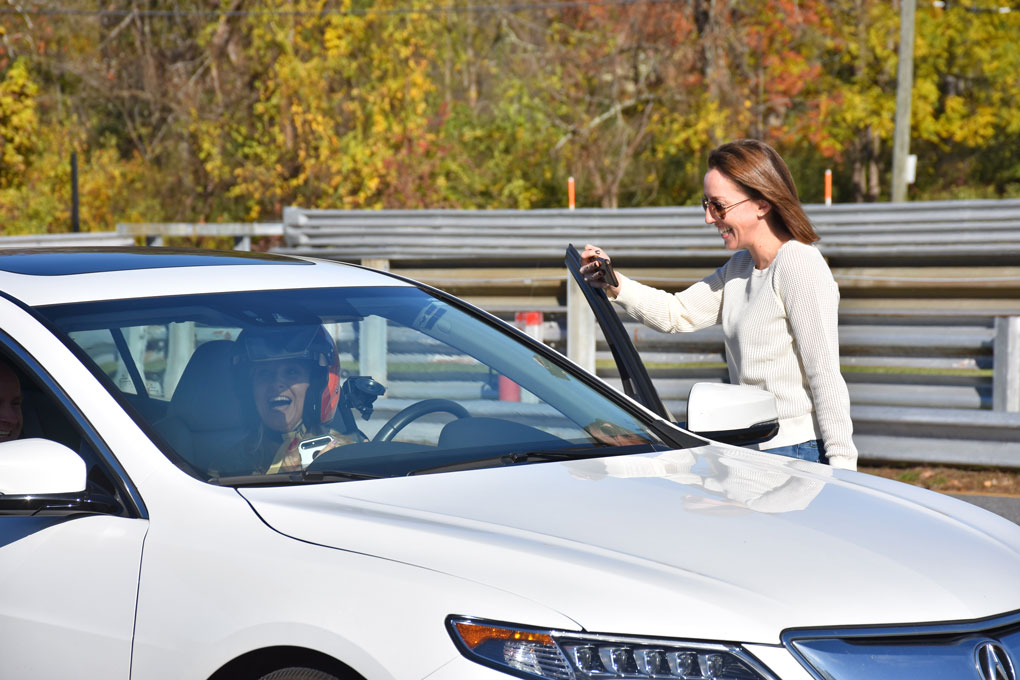 Holy hairpin bends! We were going to learn how to drive fast on Lime Rock Park’s famous race track from the best driving school instructors in the country! The same braking, turn-in, apex, and track-out points that have been driven by Mario Andretti, Dan Gurney, Skip Barber, Sam Posey, and dozens of other legends! NBD.

For the weeks leading up to our visit to Lime Rock, we would have brief conversations about what we pictured our day to be like. We envisioned squealing around corners and wearing awesome race car driver jumpsuits and aviator sunglasses. As you’ll see in the video below; a couple of tire squeals, sunglasses, no jumpsuits!

Watch out, Lora & Bev on track!

Our day on the track began with a Continental breakfast in the Lime Rock Chalet. Weirdly enough, we had no appetite…perhaps some apprehensive bellies going on. We were welcomed by Lime Rock Drivers Club Director, Simon Kirkby, who quickly put us at ease. Winning championships around the world and coaching professionally most of his life, LRDC creator Skip Barber chose Simon to run the club. In turn, Simon has brought together an amazing group of Skip Barber professional instructors, offering world-class coaching to members and guests!

Don Drislane takes us in the fast lane…

Looking sufficiently like chipmunks, we met our lucky instructor for the day Don Drislane. Don, who as you saw in the video, is a calm and patient guy, and an excellent coach! He’s been driving and coaching since 1996 and has won a multitude of races throughout his career. He’s a Skip Barber school graduate, so we were in good hands. We were amazed at how quickly he had us taking laps around the track at speeds up to 100MPH! Apparently, we have a need, a need for speeeeed!

As it was BYOCar, we decided to bring Lora’s Acura TLX rather than my Jeep Wrangler Unlimited (tipper). The Skip Barber method of in-car coaching is used at LRDC…so that means less classroom time (yay!) and more behind the wheel time. We promised “Angelina” that we’d get her some fresh brake pads when we were done with her…and that was that. Track time!

Don took the driver’s seat and taught us some very basic car/engine concepts, plus safety stuff, of course. Then he gave us the simple directions we’d be following out on the track. Smooth on the power, and smooth off the gas. One through 10 would indicate how fast he’d like us to be going. Follow the cones – apex cones, track-out cones, and turn-in cones.

Out on the track, Don took us around a dozen times, starting out slow and building speed, to show us what we would soon be doing. We saw where we had to brake, where we should be looking, the lay of the track, the tightness of corners…and OMG it was our turn!

We each had individual driving time with Don and we each had similar experiences (we know, we GoPro’d the entire thing!). There was a lot of smiling (and swearing) going on, and as Don told us, “If you’re smiling, you’re doing it right.” We were grateful that the car mirrors were directed towards Don in the passenger seat so that he could look out for other drivers. Fully absorbed on what was in front of us, and keeping an eye on those cones, all we had to do was follow Don’s instructions. There was no need to worry about being a slowpoke, however, as there’s a really friendly culture of members recognizing, “newbies” on the track and being very gracious.

After only a few laps, Don was able to get us both hurtling along at quite a pace. He quickly recognized our “difficulties” and pushed us through until we got an “awesome!” We were so proud of ourselves at the end of our session…what an amazing feeling of achievement, and SPEED!! Moreover, lessons in driving we’ll never forget.

Kim Estep, the fastest driver on the track shows us the meaning of fast!

As if that wasn’t enough excitement for one day, we were introduced to Kim Estep. Kim started out just like us, with a single day on the track a few years ago, and has since become a Drivers Club member and amateur race car driver, competing all over the country. The instructions when we got in the car with Kim were a little bit different; thumbs up means “I’m ok,” thumbs down, means “Slow down,” and touch Kim’s arm means “Bring me in!”

Wow. Just wow. Kim has zero fear and so much skill. She was able to shift, brake, and point out the direction we should be looking in (to avoid car sickness, which did rear it’s head a little bit!) all at speeds of up to 130MPH.

If you’ve ever had a desire to push your car and yourself to your max, don’t wait! Information about scheduling a Track Day can be found here.

See you out on the road…we’ll be the ones taking those corners with a big smile on our face.

And a special thanks to our husbands who were of course there, because, cars!