Jon Secada is the real deal. With three Grammy Awards, 20 million albums sold, and starring roles on Broadway, he’s still not stopping. In fact, you can catch him at the Wall Street Theater on December 1st with The Colors of Christmas tour with Taylor Dayne, Peabo Bryson, and Deniece Williams. We were excited to chat with him about the concert, who he’d love to do a duet with, his favorite holiday song, and more. Keep reading…

What do you want our readers to know about The Colors of Christmas tour? 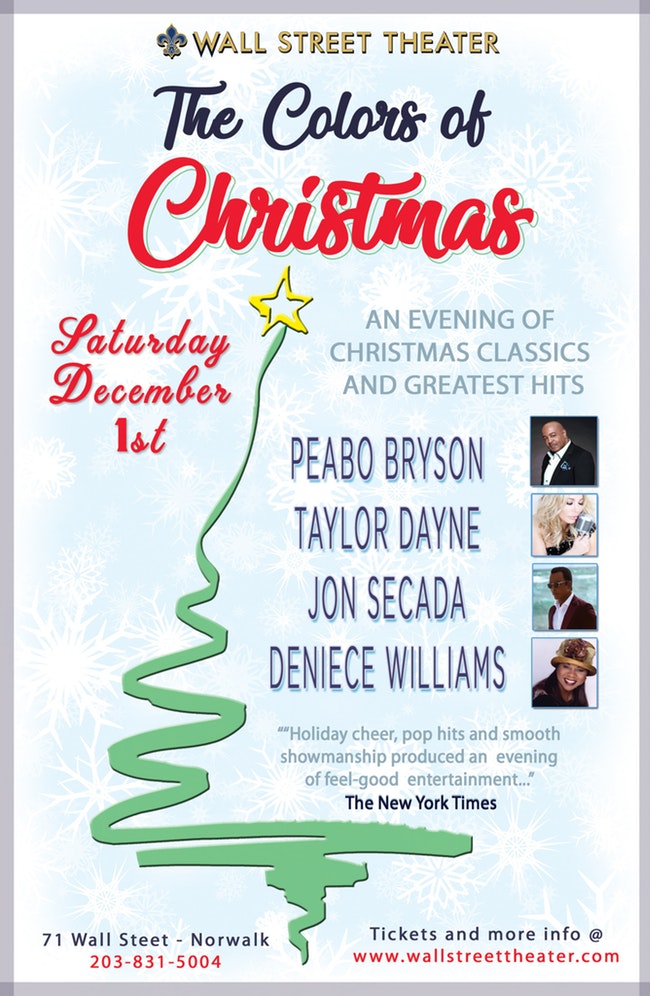 It’s a beautiful celebration of what the holiday season is all about. At this point, I’ve done it over 4 or 5 times. It brings great artists together. Peabo Bryson has been attached to The Colors of Christmas tour since its beginning. I think this is the 26th or 27th year. Over the years I’ve worked with Melissa Manchester, Christopher Cross, Sheena Easton; it’s always been a tremendous opportunity. It’s a program of holiday music mixed in with everybody’s hits in each person’s career.

I’m looking forward to it. This year will be the first time I’m doing anything with Taylor Dayne.

We have to hear about the amazing benefit gala you have going on tonight with Phil Collins. Tell us about that! 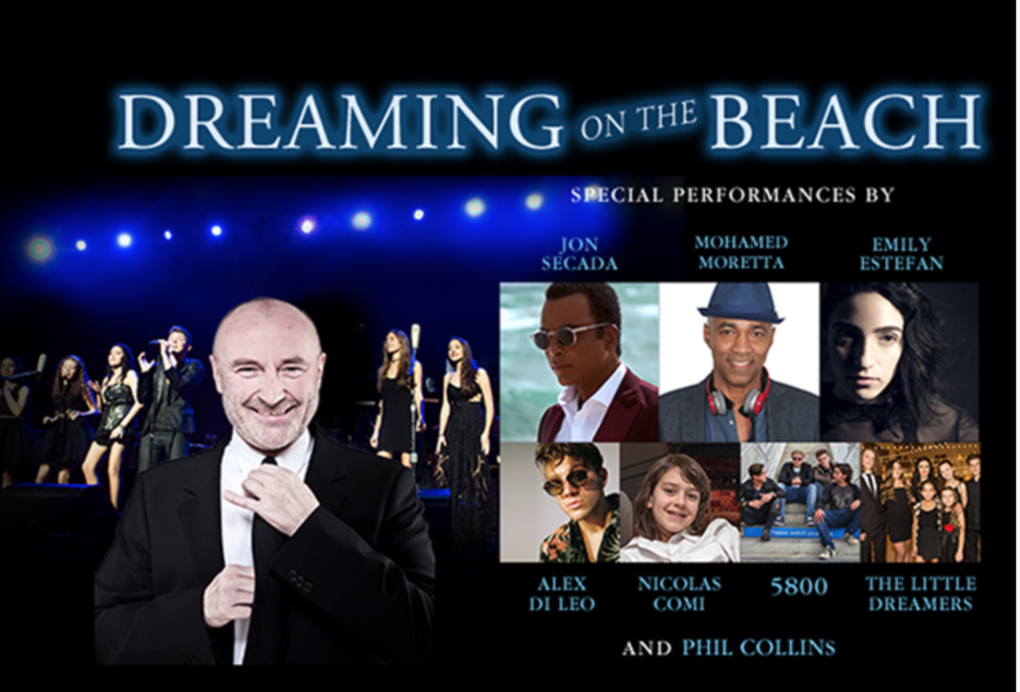 It’s amazing that Phil has taken on this cause, especially to our community in South Florida. I think it speaks very highly to the kind of person Phil is; the icon that he is. It’s going to be a dream to sing with him and so I’m really looking forward to it. We had a great rehearsal last night.

(from the Pocahontas soundtrack)

It’s changed through the years but this year I think my favorite has got to be “I’ll Be Home for Christmas”.

Any holiday traditions in your family?

I’m Hispanic-American; I was born in Cuba. For the Latinos, Christmas Eve is a very traditional evening with a huge dinner – traditional Latin food, and of course, pork and beans, rice, all kinds of things. I always look forward to Christmas Eve and being with my family. 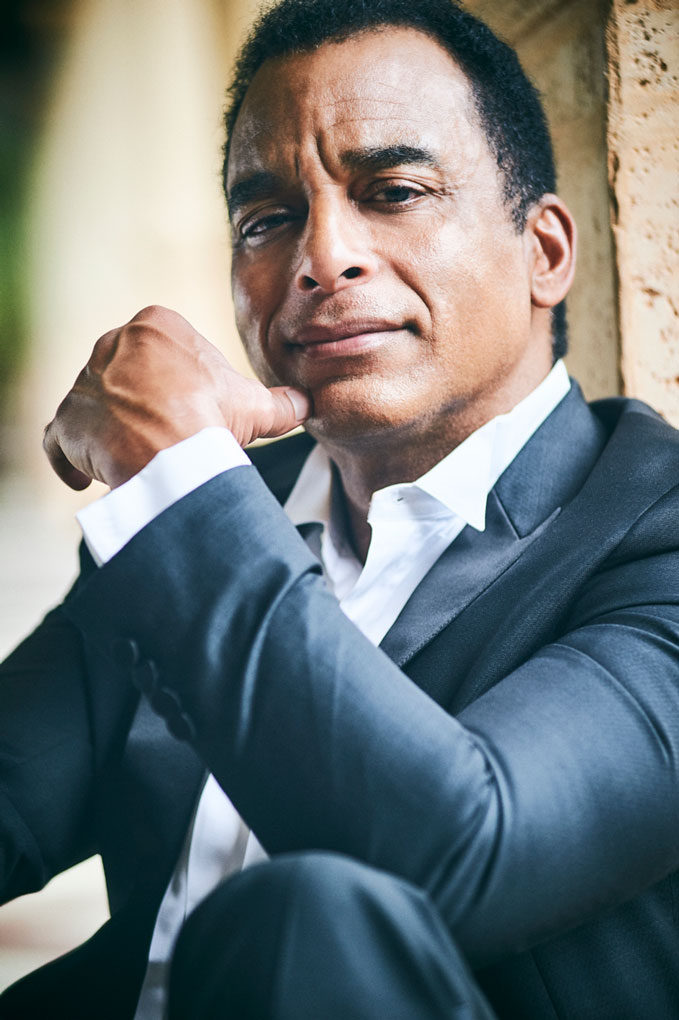 What do you bring on tour with you that you can’t live without?

I’m pretty simple and low maintenance! As long as I have my portable devices; my iPad and my iPhone, and that I can listen to music. Other than that, I just enjoy hotel rooms (laughs), watching TV, and relaxing.

Oh, so many great influences. I think to this day, the people that I listened to that influenced my career – people like Stevie Wonder, Elton John, and Billy Joel. Those are people that really impressed me. The history of their music takes me back to how I started in music and writing songs (btw, he’s written for Ricky Martin, Jennifer Lopez, Gloria Estefan). 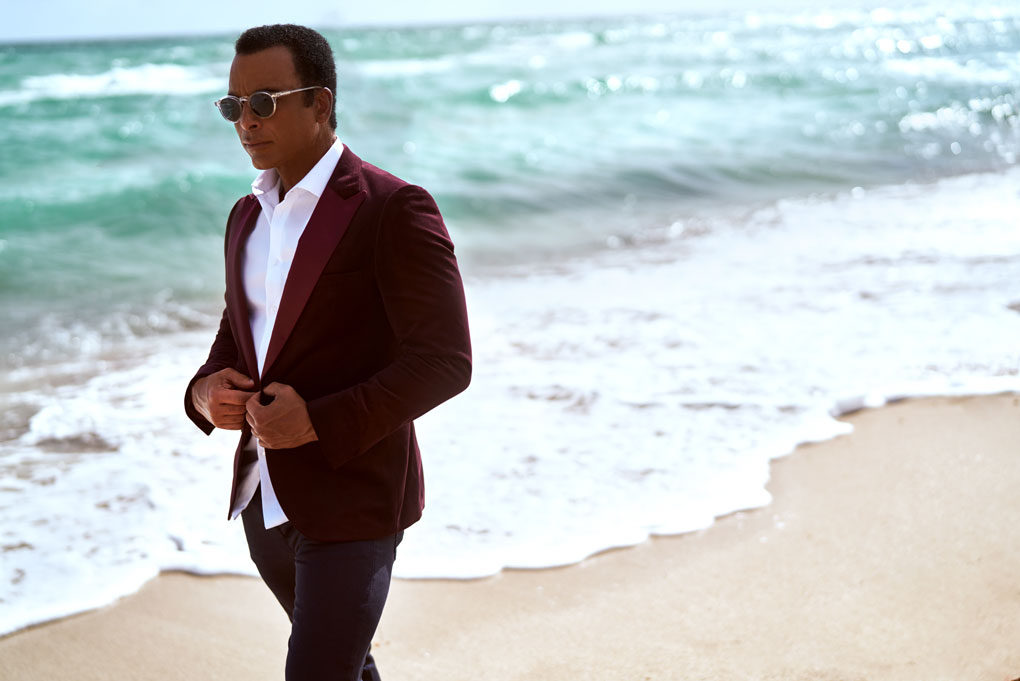 Tell us something most people don’t know about you?

I don’t think people really know how committed I am to working out. That’s been a big part of my life for the past 10 years. It’s a huge lifestyle thing for me to stay in shape. I just turned 57 years old and I feel like I’m in the best shape of my life, so I want to keep it up as much as I can.

When you’re not working, what can we find you doing – besides working out?

Spending time with my family. I think that’s really number one. I’m a homebody in that sense. And if I’m not writing songs, in the studio, recording, or traveling, home is basically where I’m at, connecting with my family as much as I can.

Any pre or post-show rituals?

I just relax, drink water, warm up the vocal cords, and focus on what I have to do! 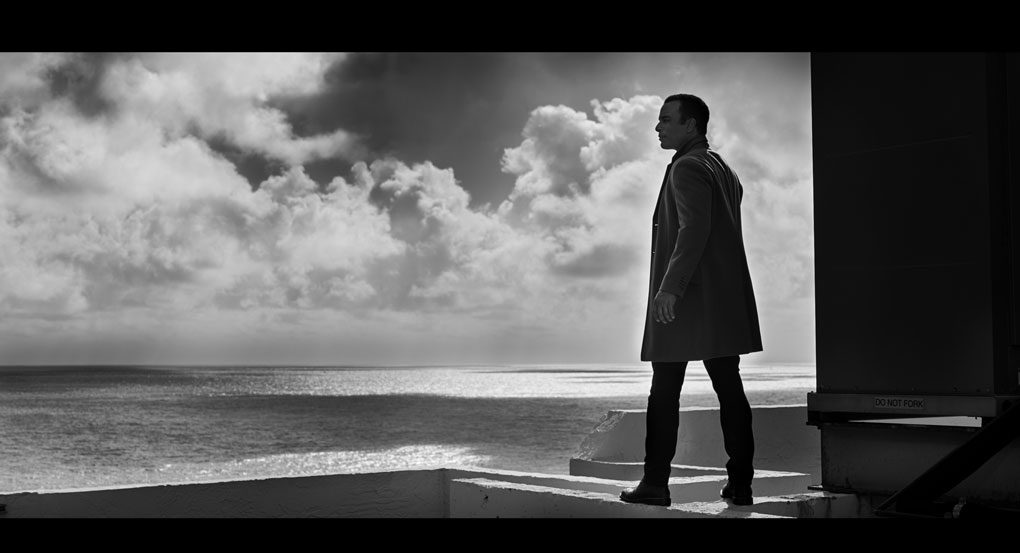 What’s next for you? Any exciting projects?

There might be some theatrical opportunities in the works for the beginning of the year. Maybe a new recording that I’m trying to put together. And traveling, of course. That’s been a big part of my career. I’ll be going to Brazil and Spain in the middle of next year. And just enjoying the versatility of doing different things.

If you could choose anyone, who would you like to record a duet with?

Oh my…hmmm, that’s a good one. I’ve been a part of some great duets in my career between Sinatra, Pavarotti, and Gloria Estefan, of course. So many great artists. If I could have the likes of working with anyone, then Bruno Mars. I think he is the most amazing recording artist and entertainer this generation has seen and I respect him.