Ok, level with us. Have you ever gone for a Sunday drive around Litchfield County and wanted to stop and knock on the doors of some of the impressive homes you see? Wouldn’t you like to meet their owners and have a look around? If the answer is yes, then you’re in luck – Unlocking Connecticut’s own version of “MTV Cribs” is here! We plan on meeting some of our neighbors, one by fabulous one. 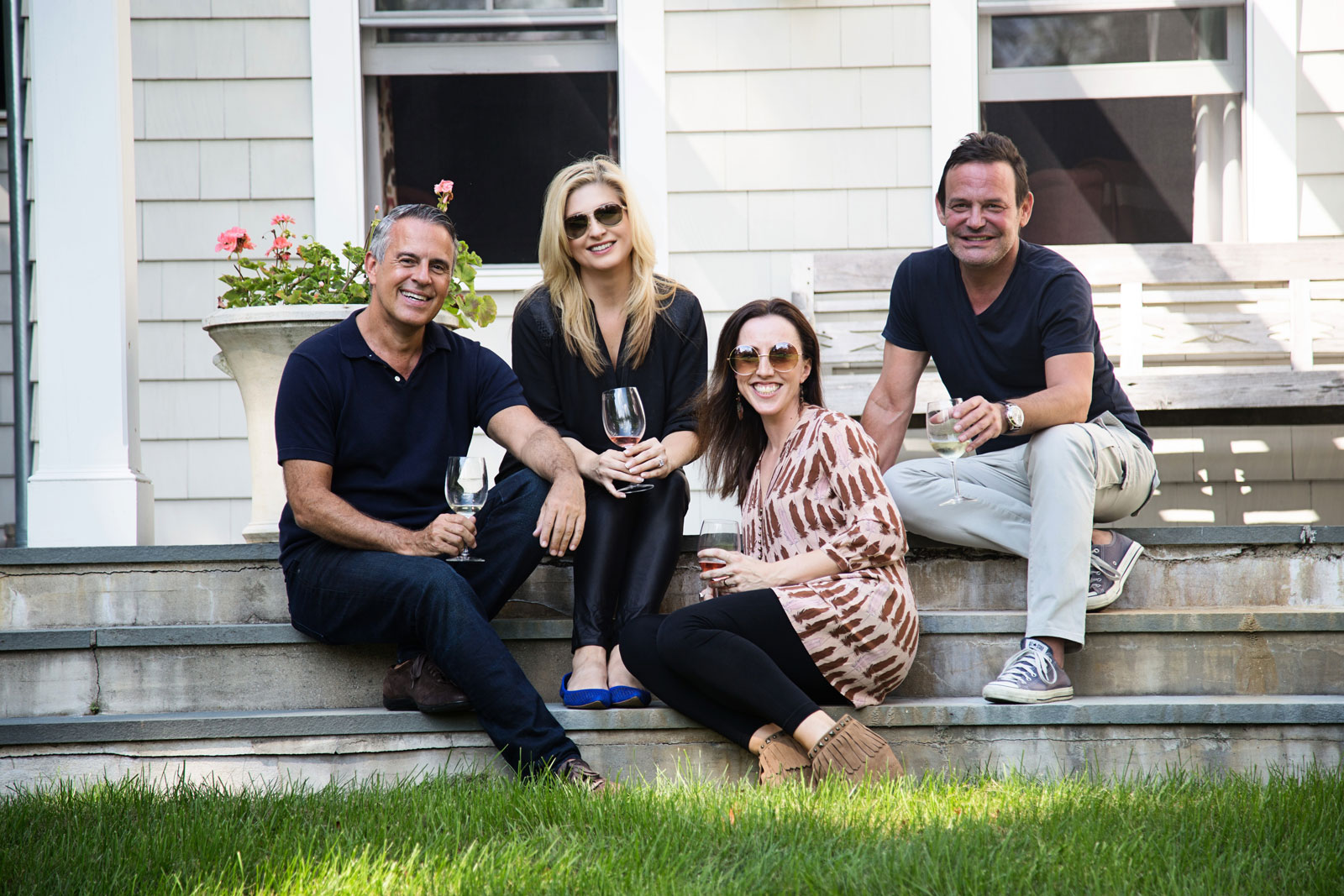 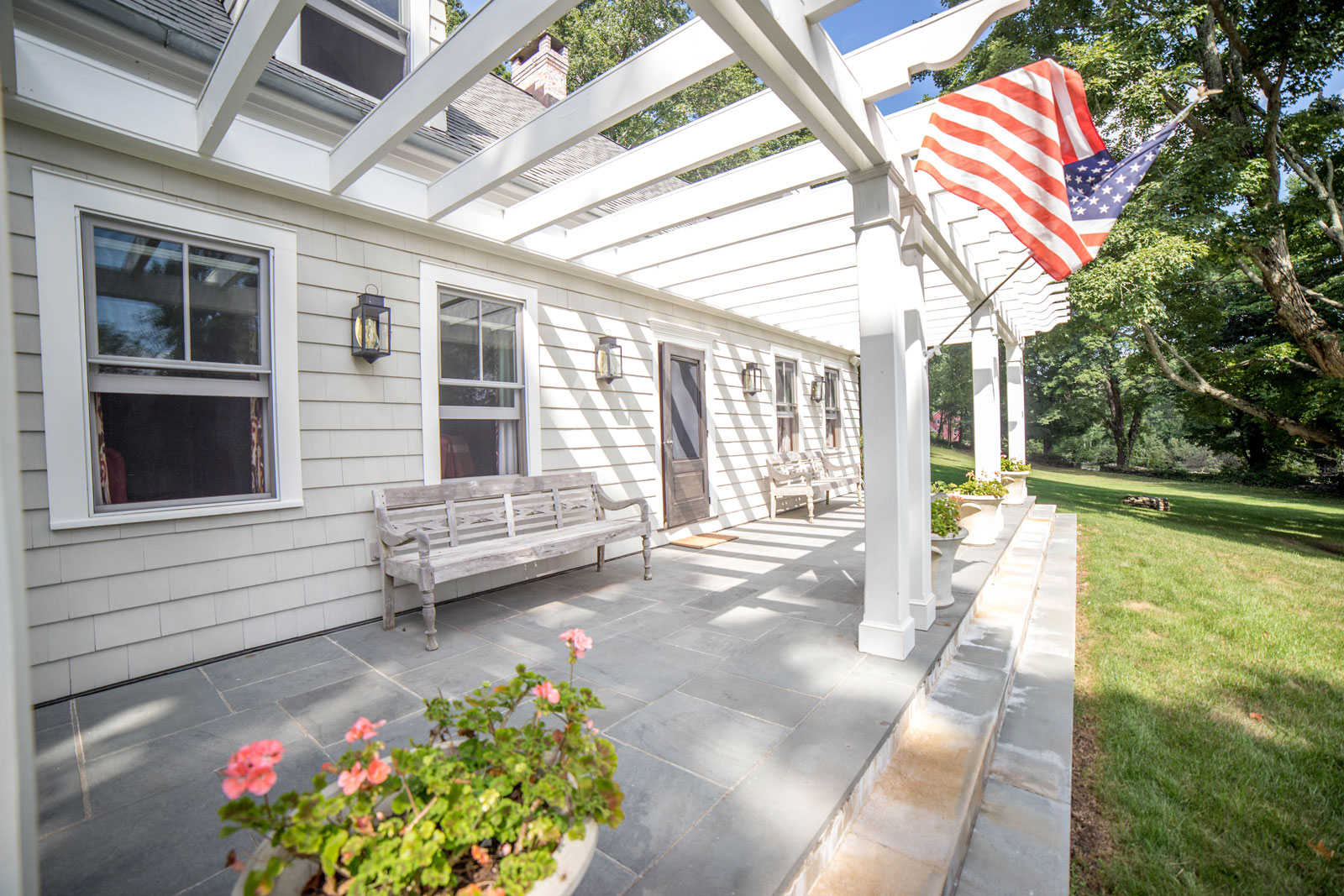 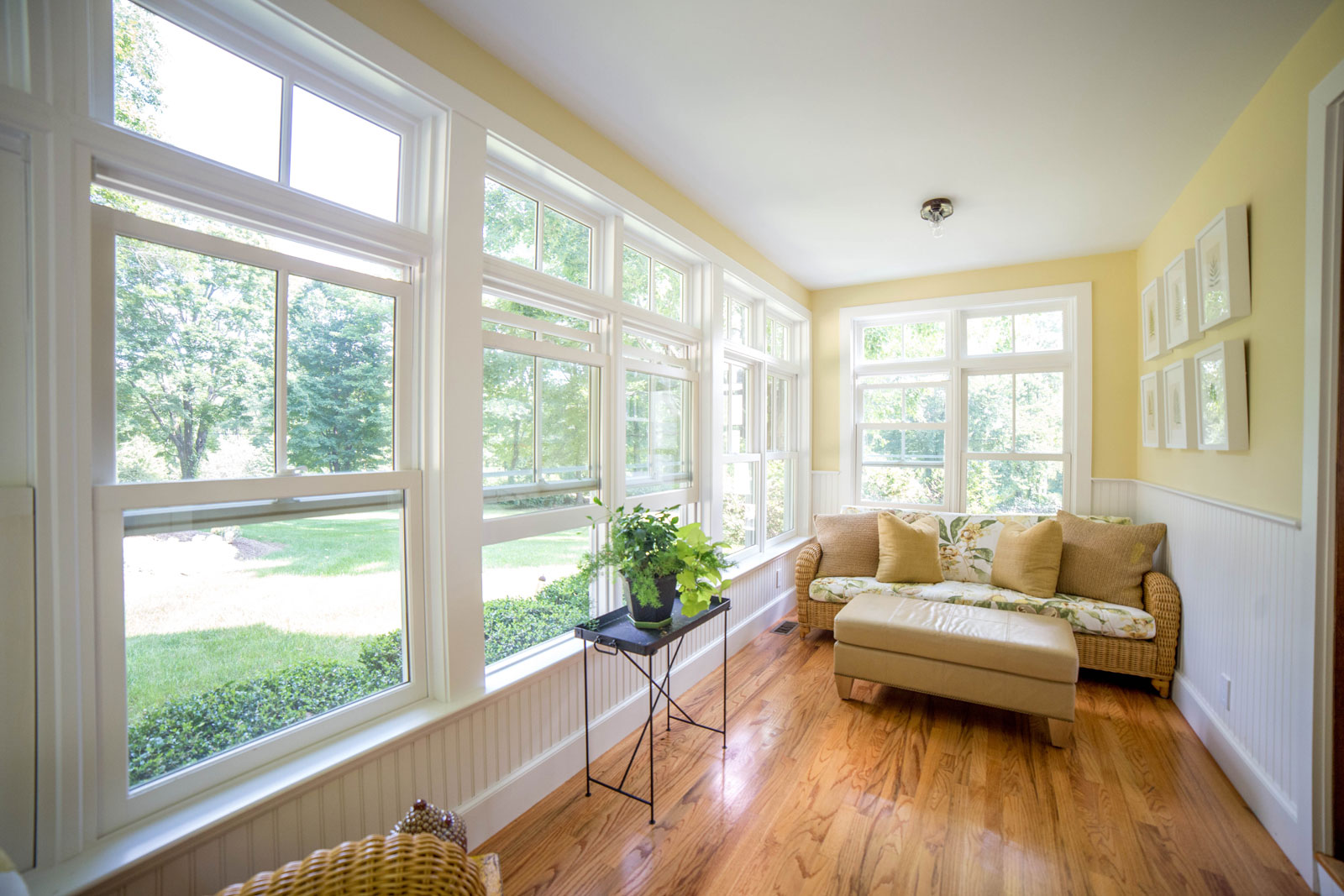 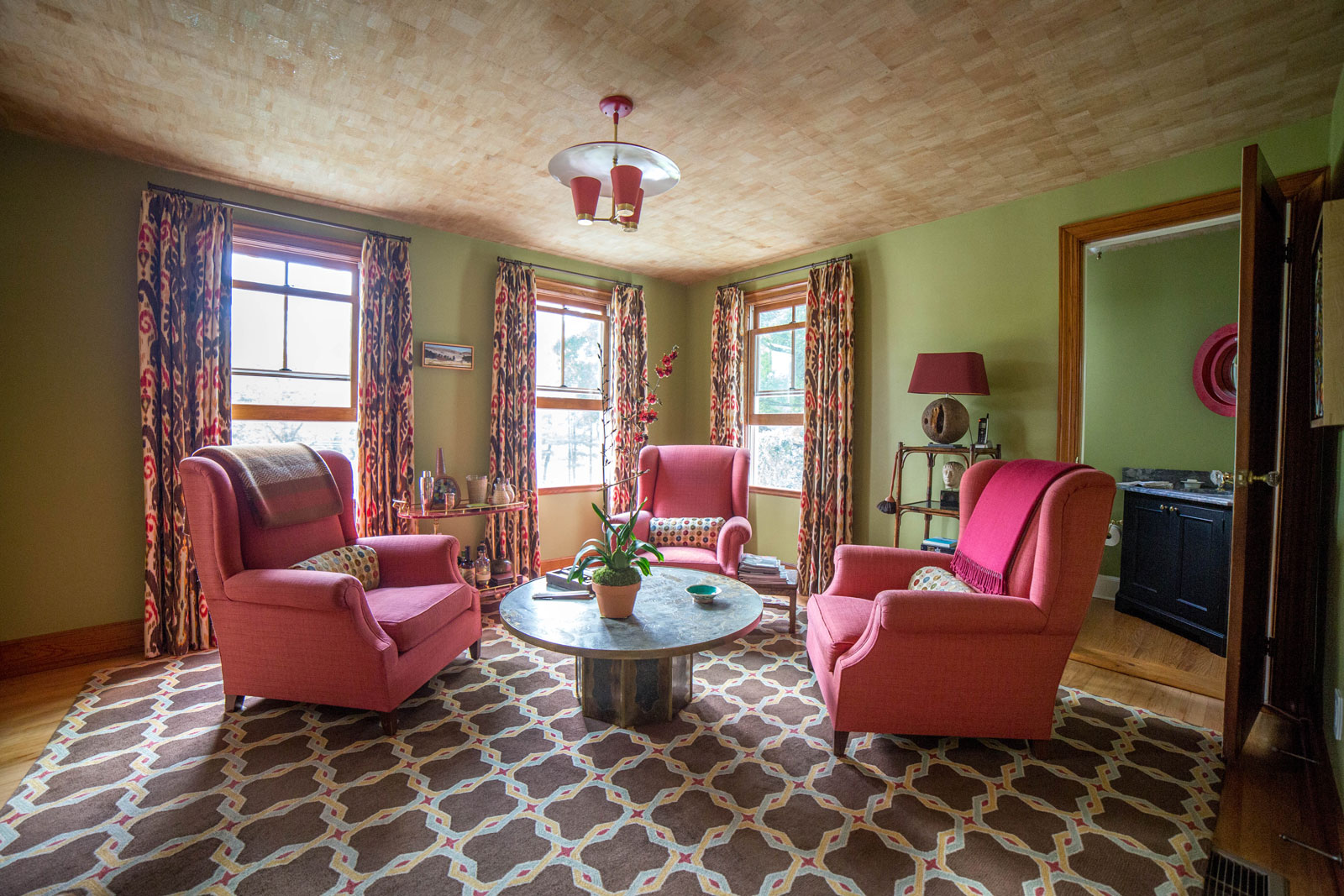 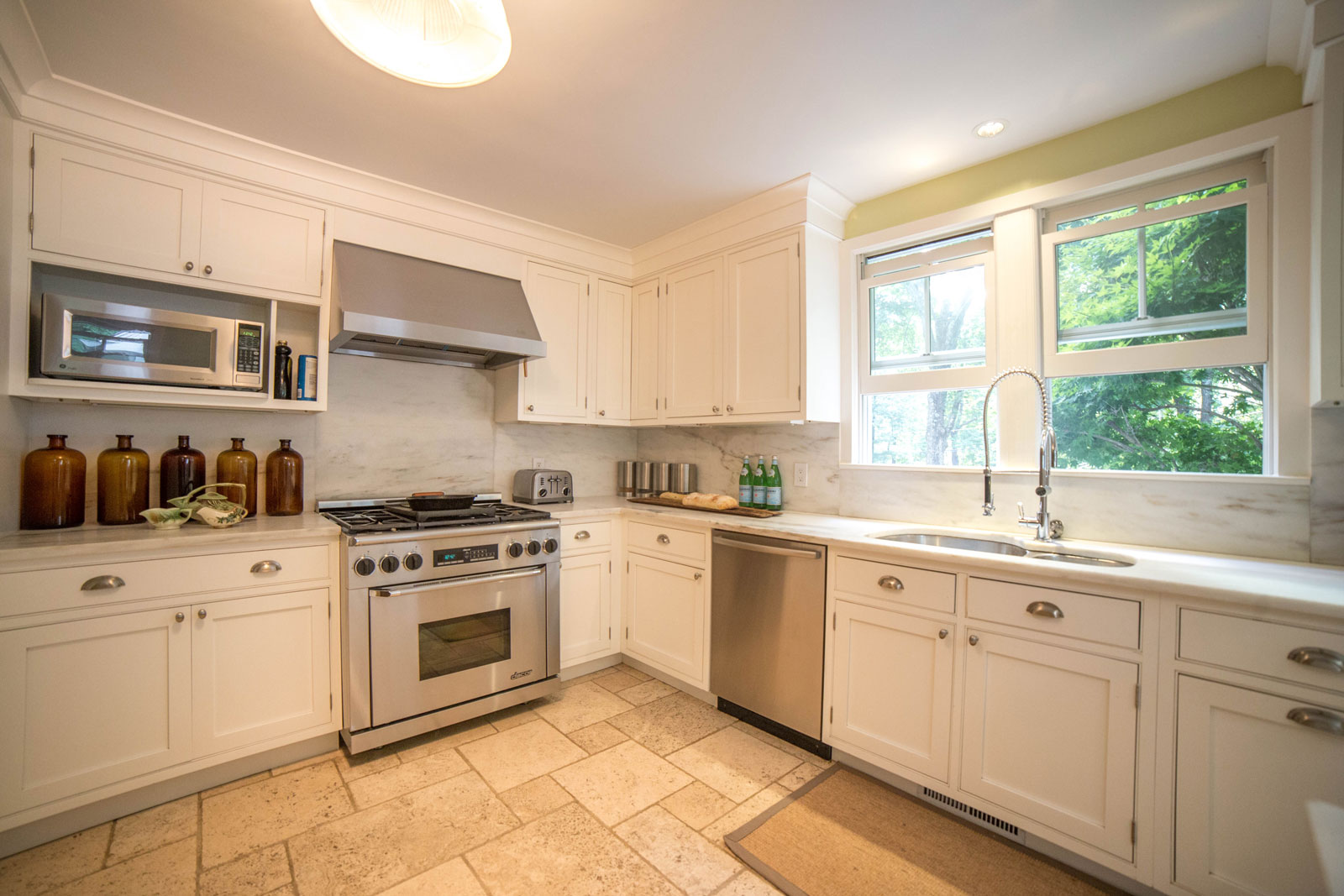 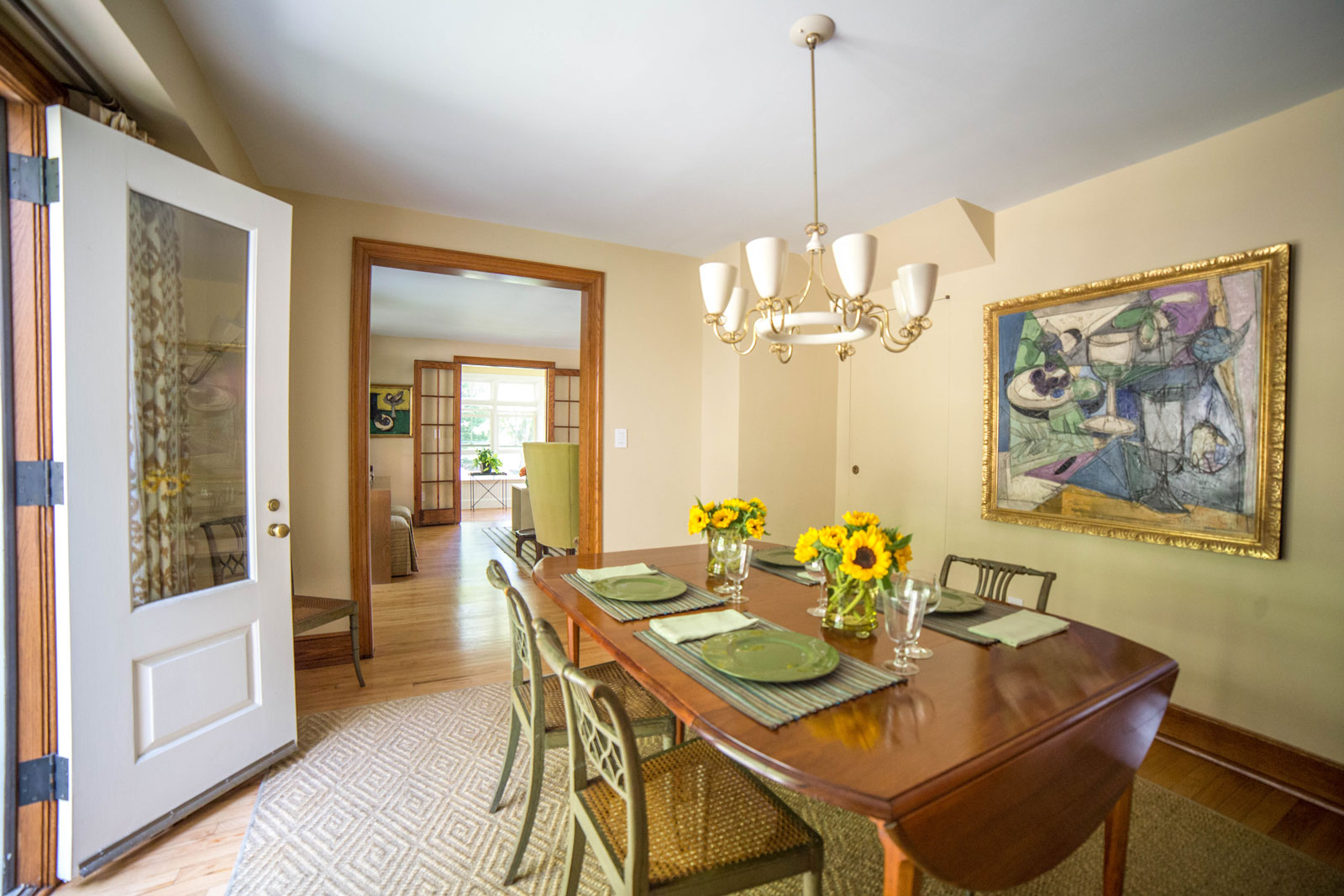 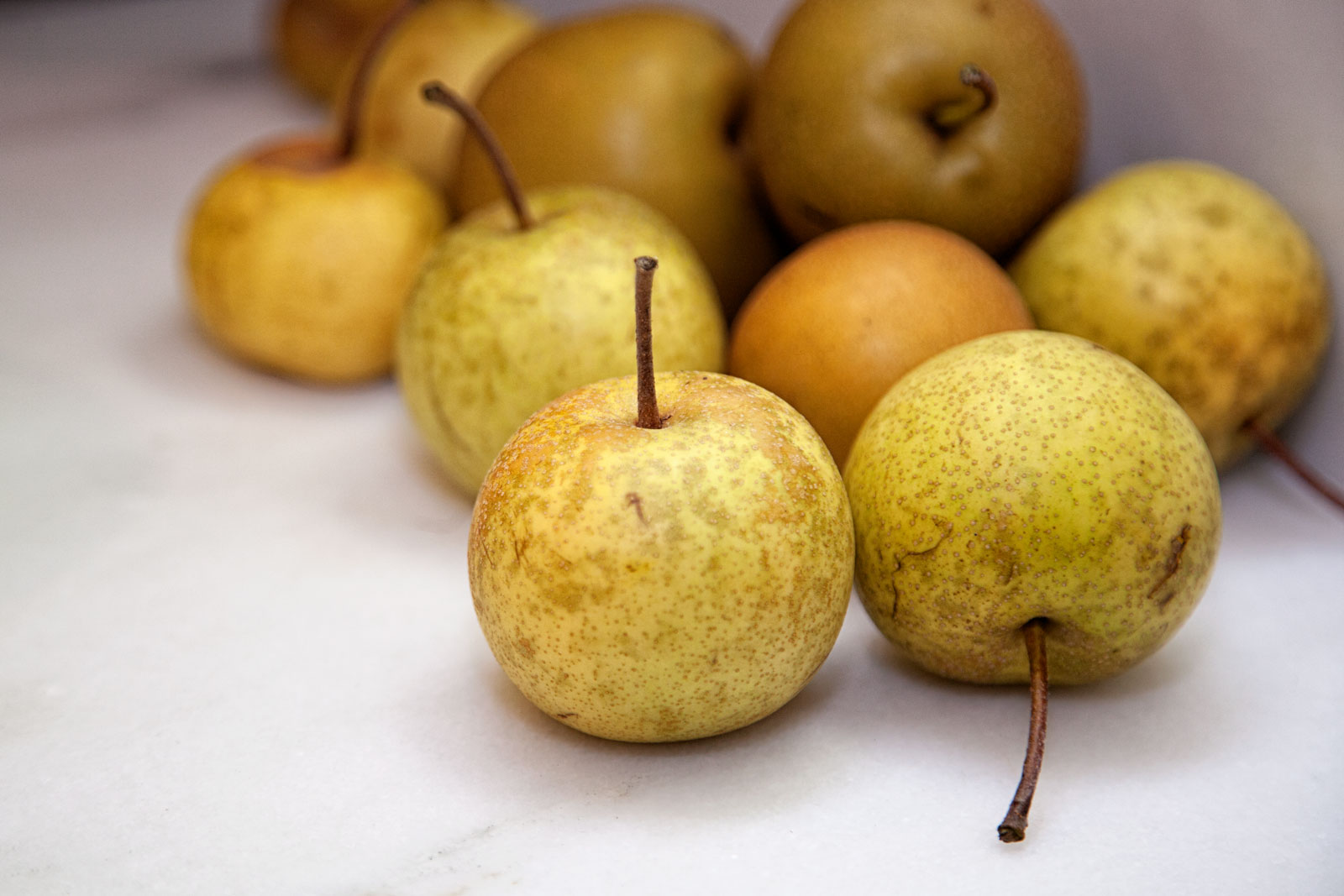 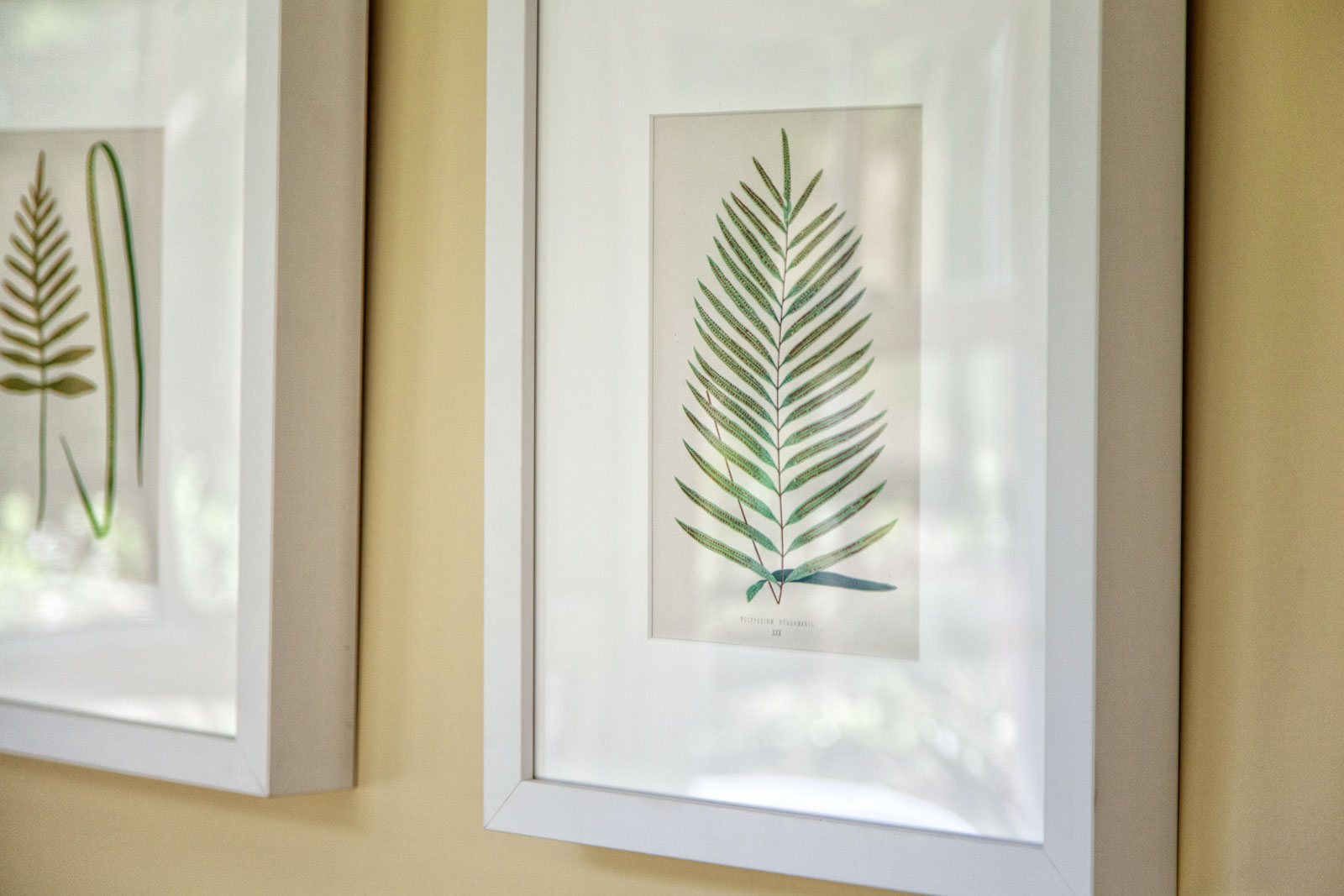 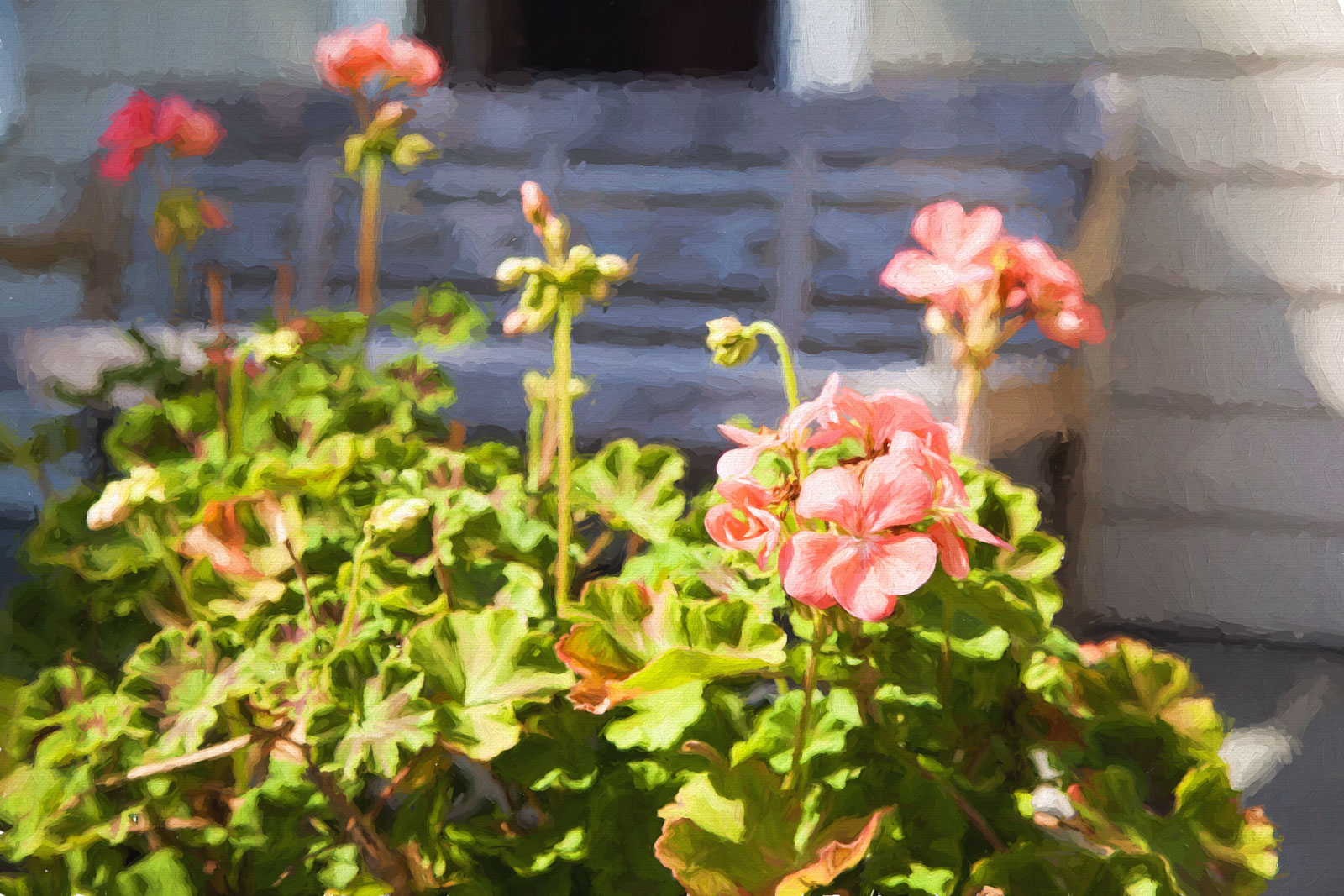 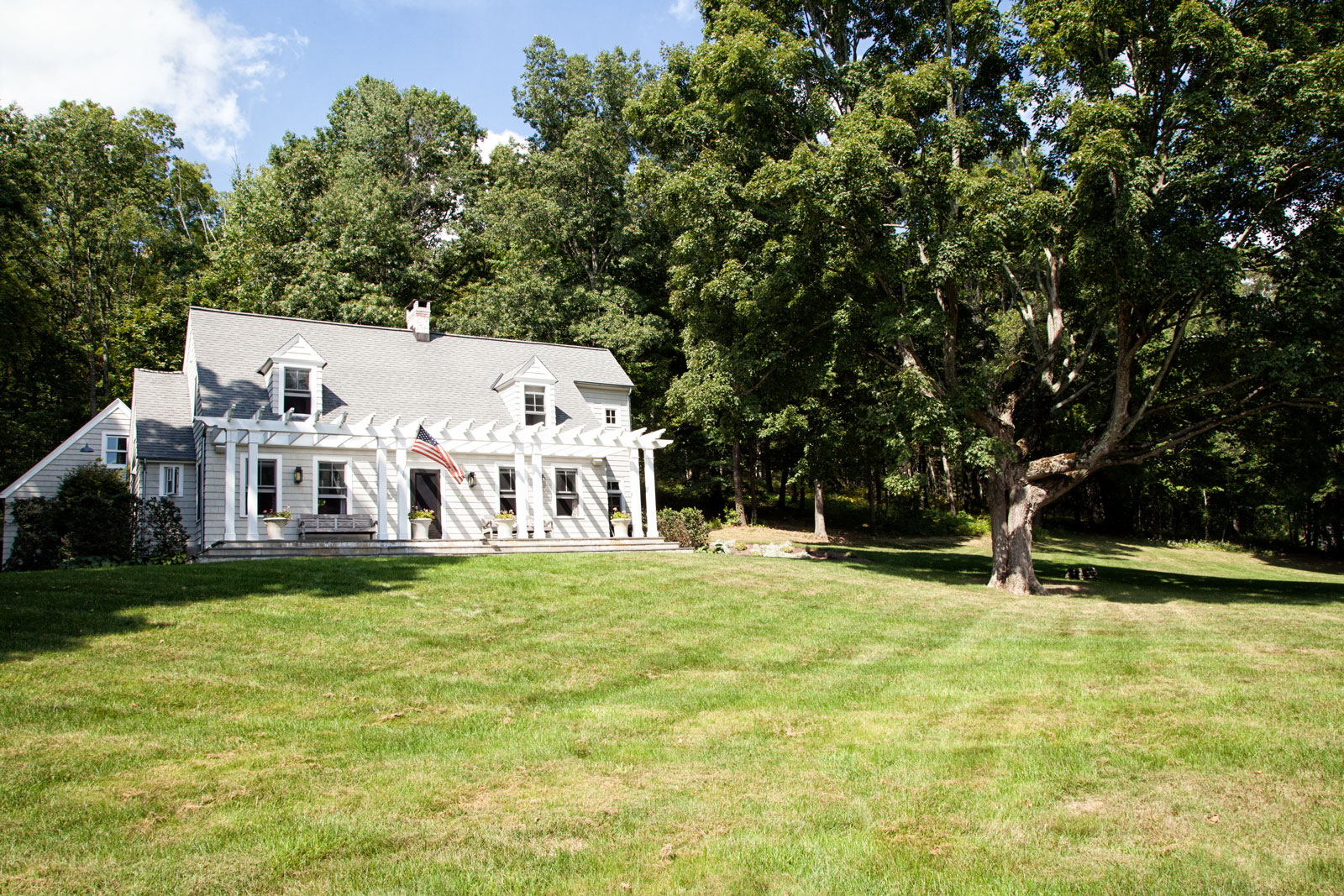 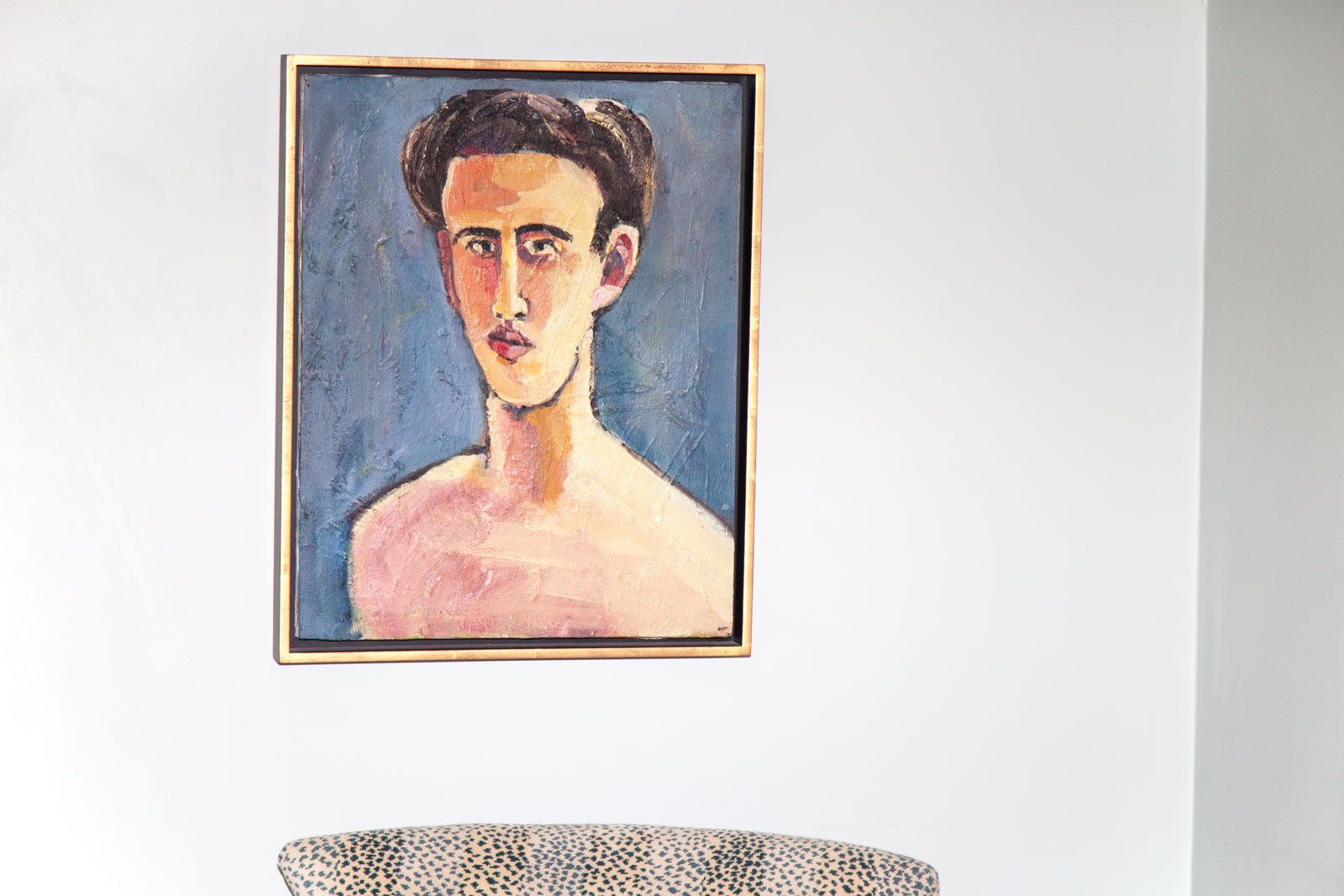 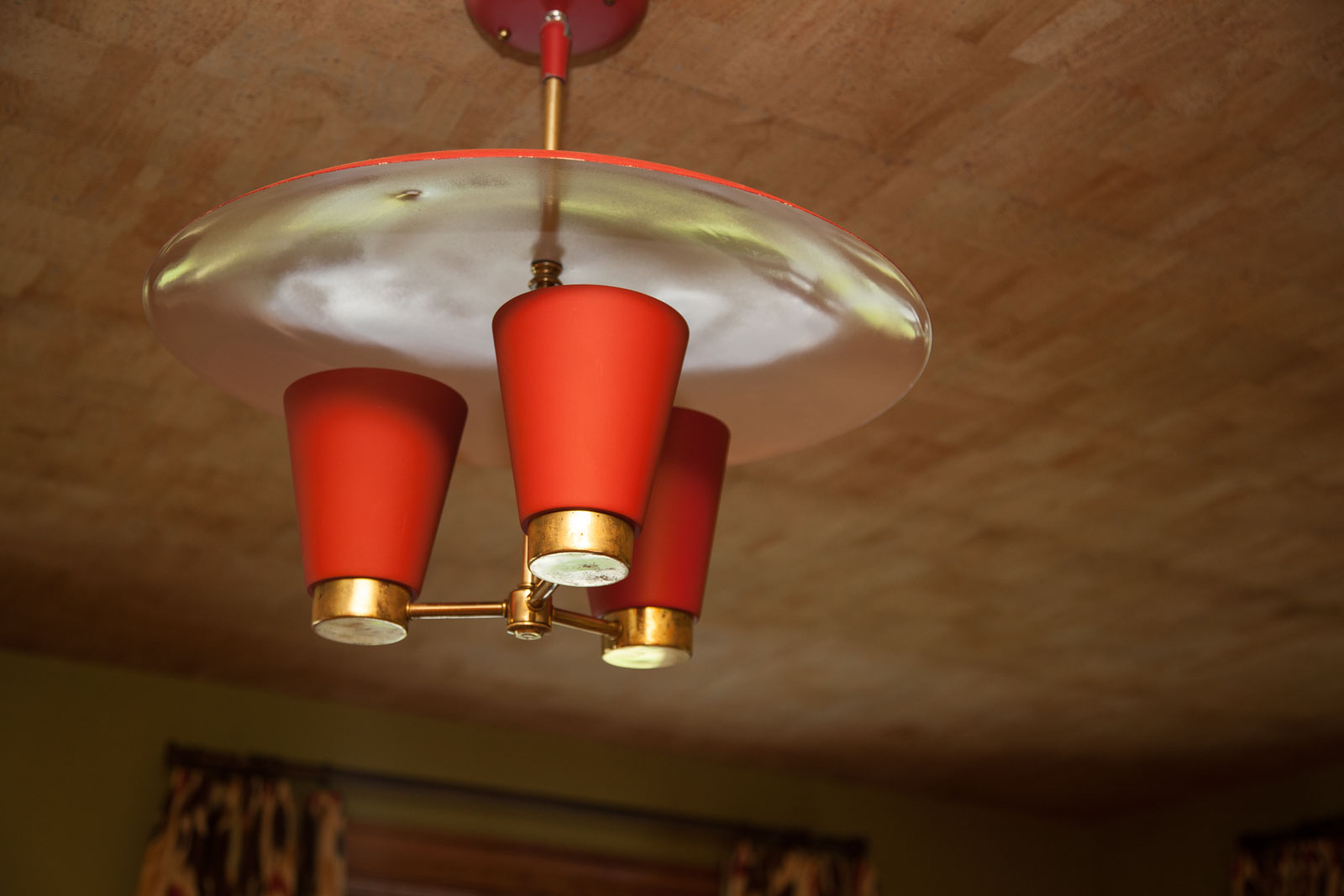 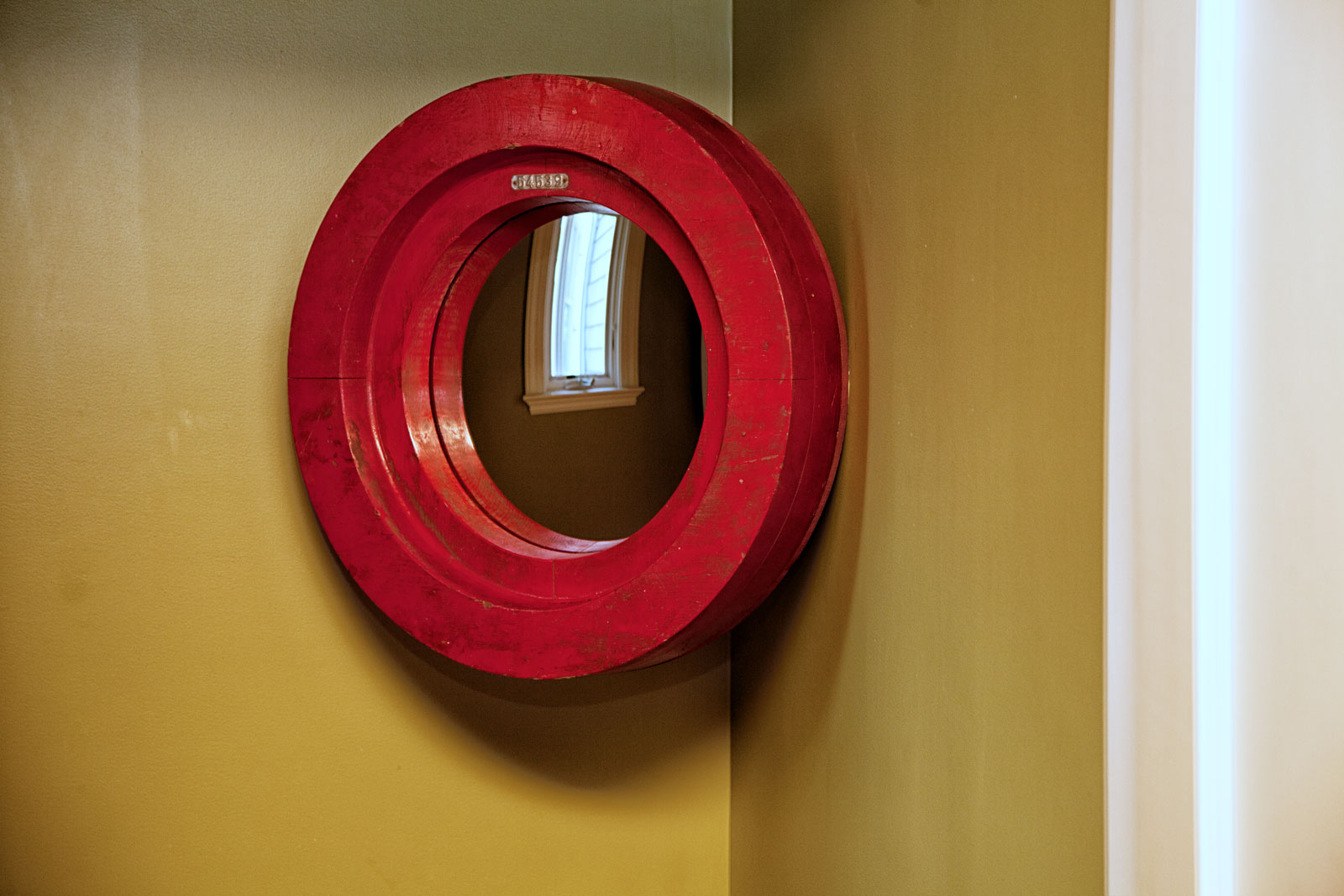 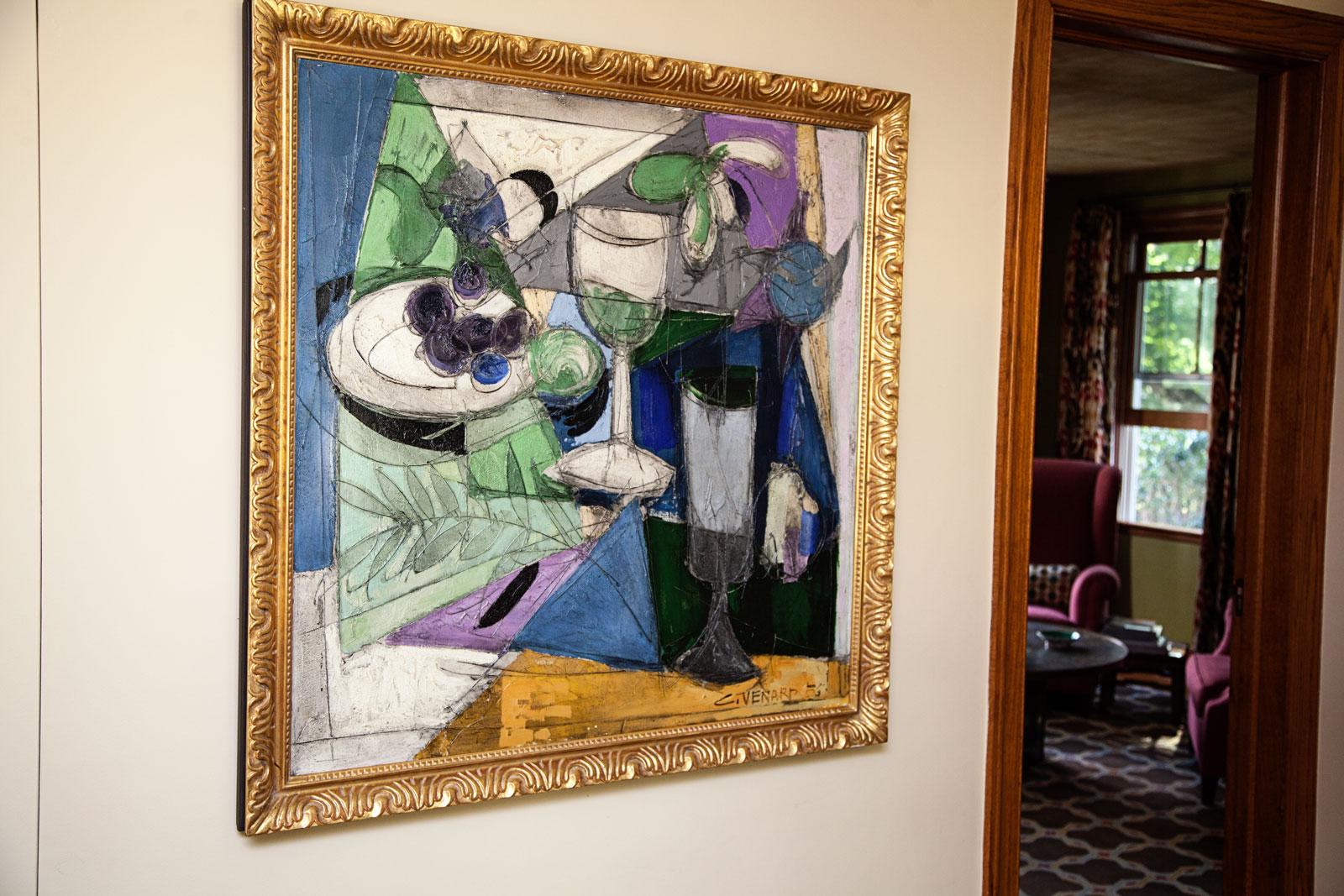 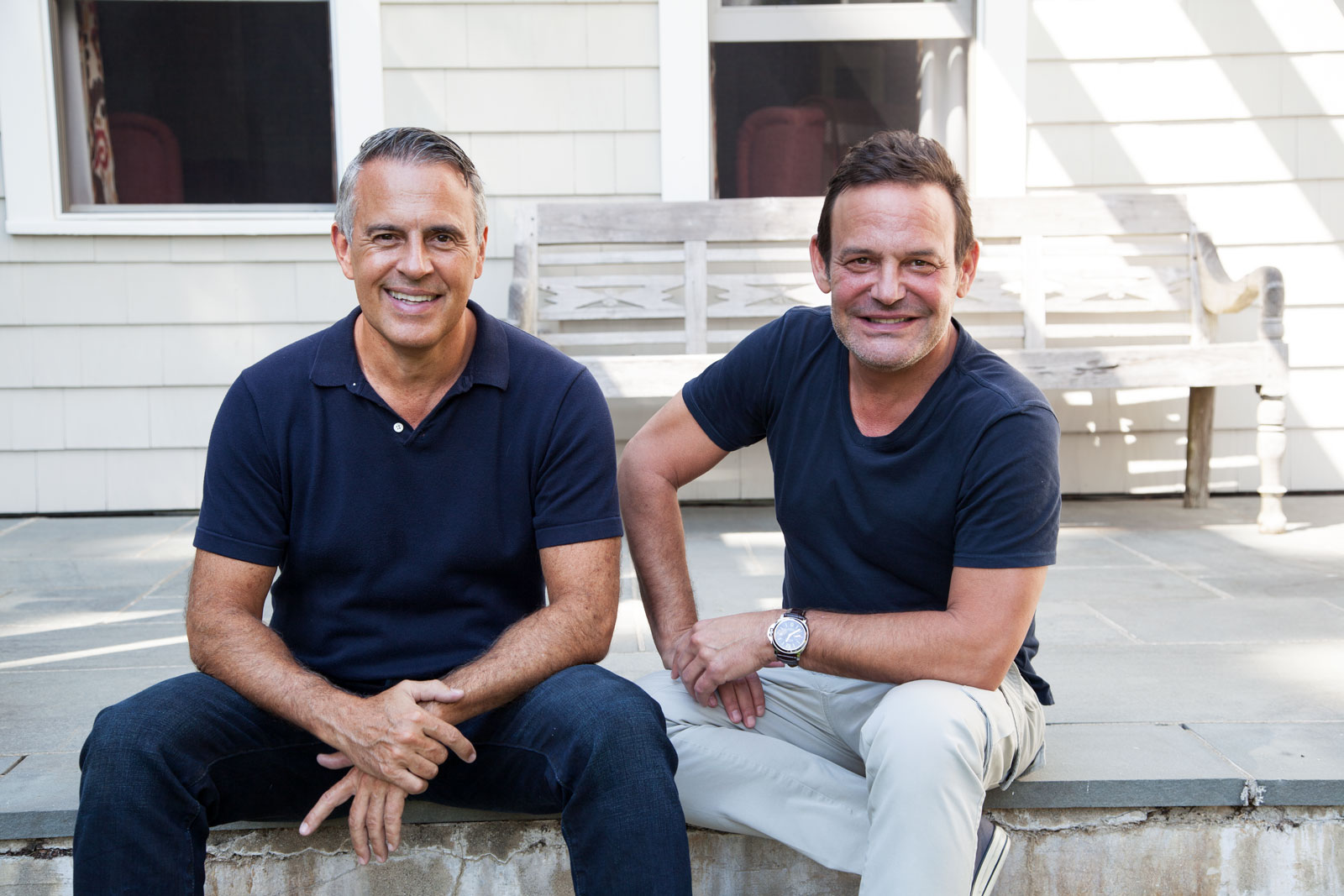 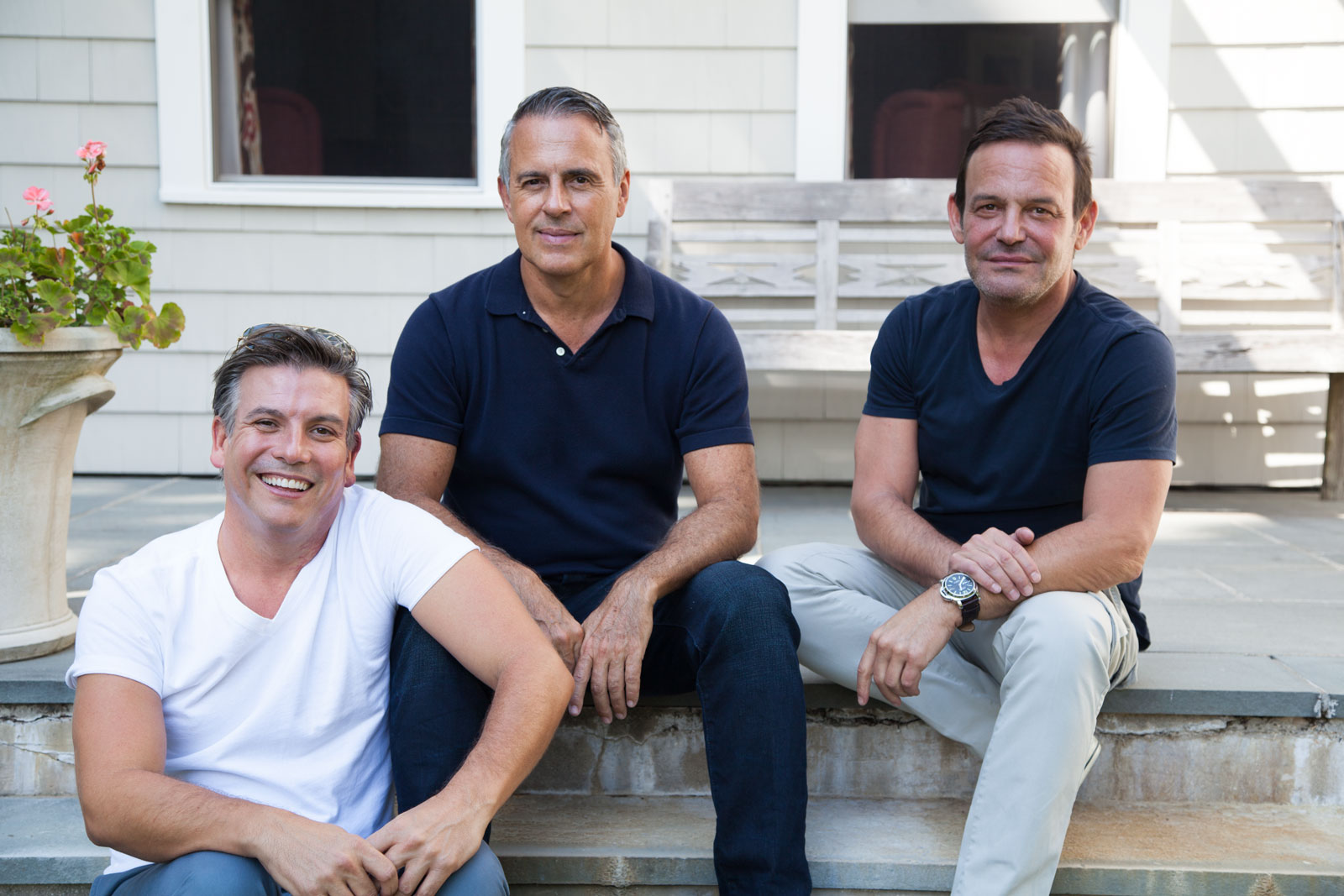 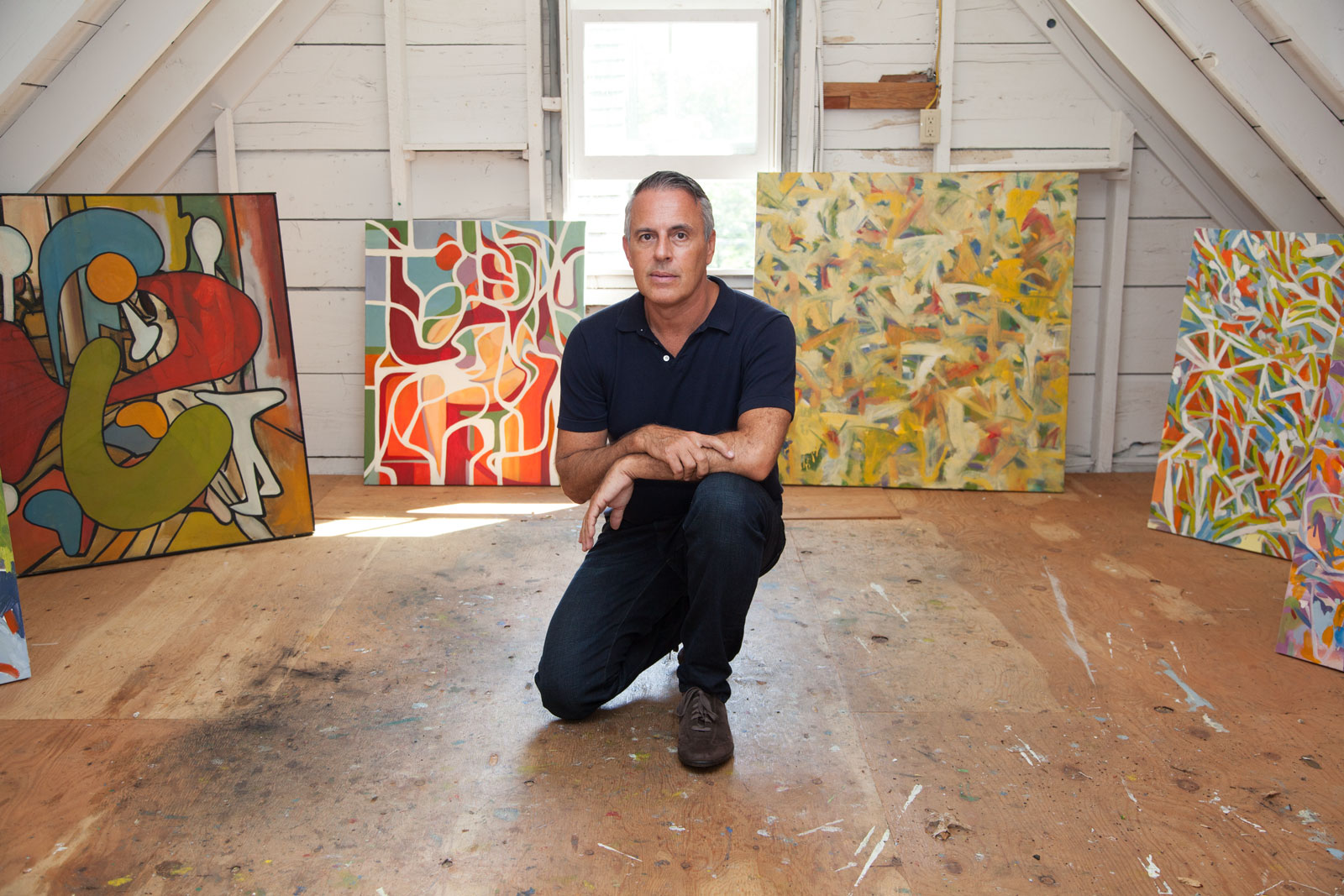 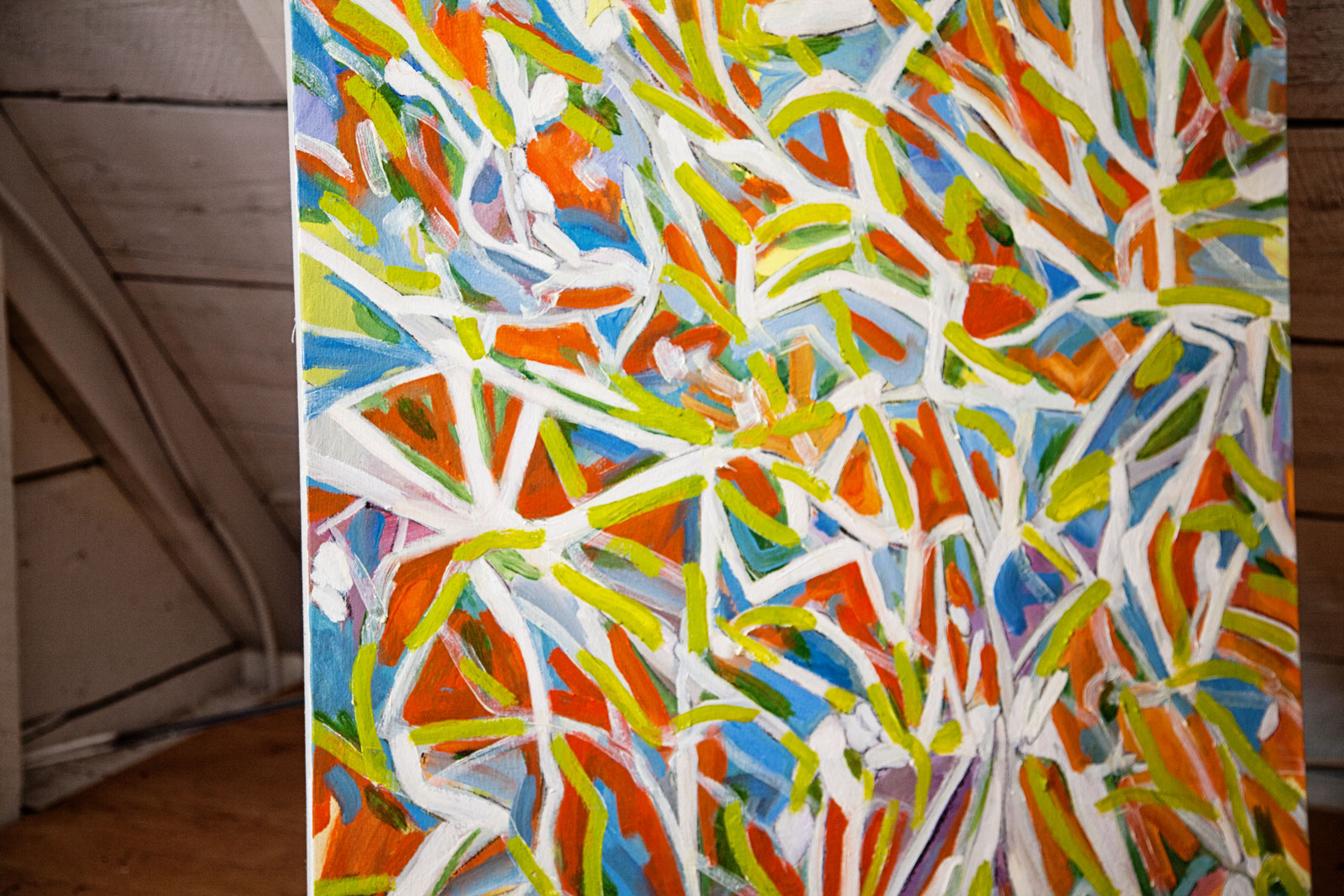 Today’s tour brought us to Kent to visit the home of Steven Miller, artist, and co-owner, Jack Levy, interior designer. With professions such as those, you know you’re in for an inspiring house tour. Steven and Jack bought the home together as a joint fixer-upper in 2005. By the sounds of it, the place was in a pretty rough state, but they saw the potential and had a vision to make the place whole again. Steven admits that Jack did the majority of the work as far as renovations and decorating went, but who’s counting? Jack is a collector of art and decorates fine homes around the country.

As seen on “Sex and the City”

Steven, a contemporary artist (you can find out about his artwork here), has had his art used on the sets of TV and film, including the “Girl with the Dragon Tattoo” and “Sex and the City.” I mentioned this interesting bit of information to my husband, who then informed me that a painting we have can be seen on the set of “Married with Children”. Great. In our defense, it’s a nice painting and we were going through a Grandma Moses phase when we bought it.

Along with enjoying a few of Steven’s paintings in the home, we were treated to a private showing of some of his recent work in the converted garage.

We were also joined on the tour by Steven’s partner, Scott Bond, owner of Byrde + the b in Washington, CT. Watch out for a future feature on Scott.

Enjoy the tour, and because we’re us, enjoy the random rapid-fire questions we throw out at the end.