We were invited to attend and cover the After School Art Program’s Celebration of Young Writers 10th anniversary event on May 30th. We’d heard wonderful things, so we were excited to get our casual-chic on and head over to The Gunnery in Washington to see what it was all about. 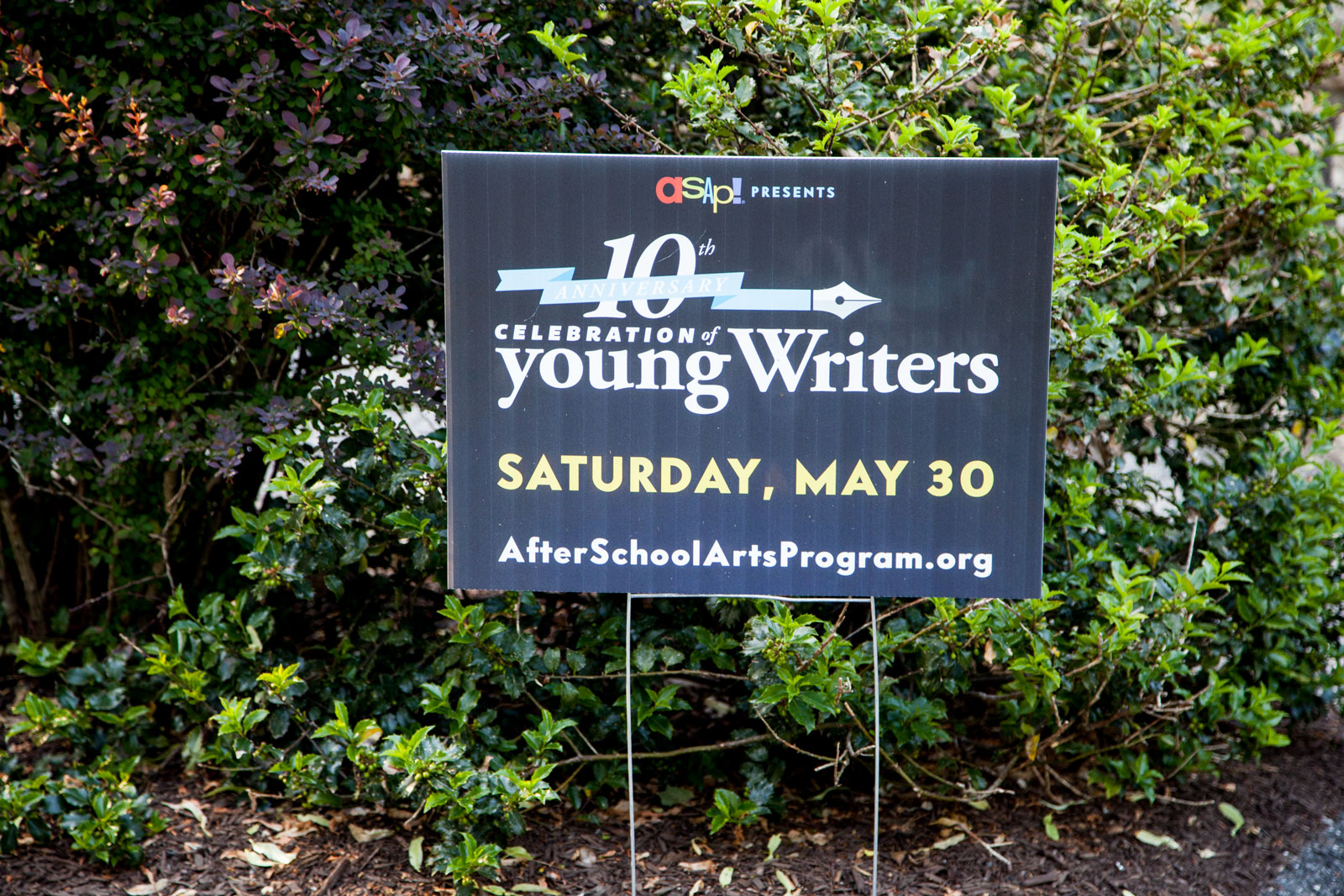 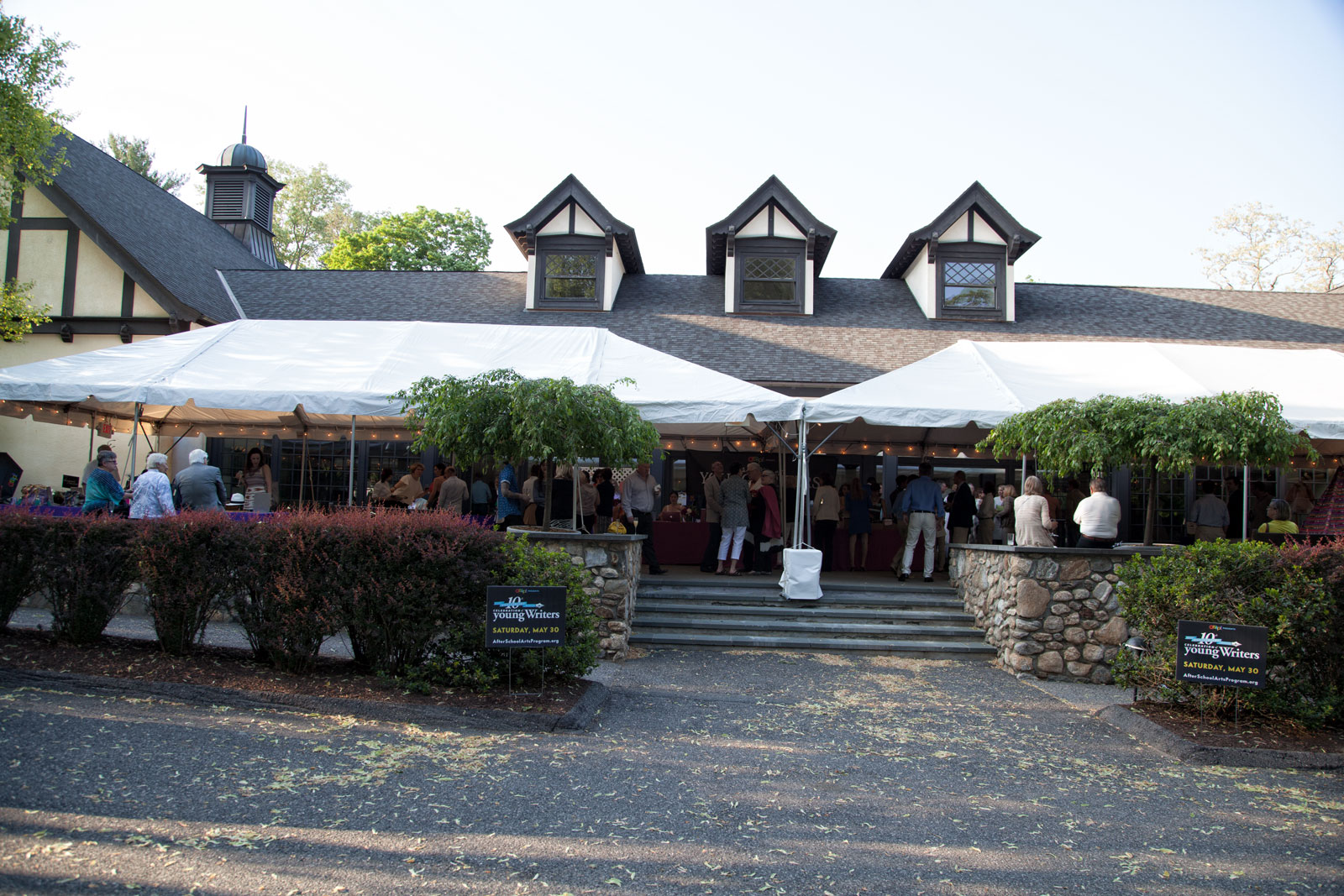 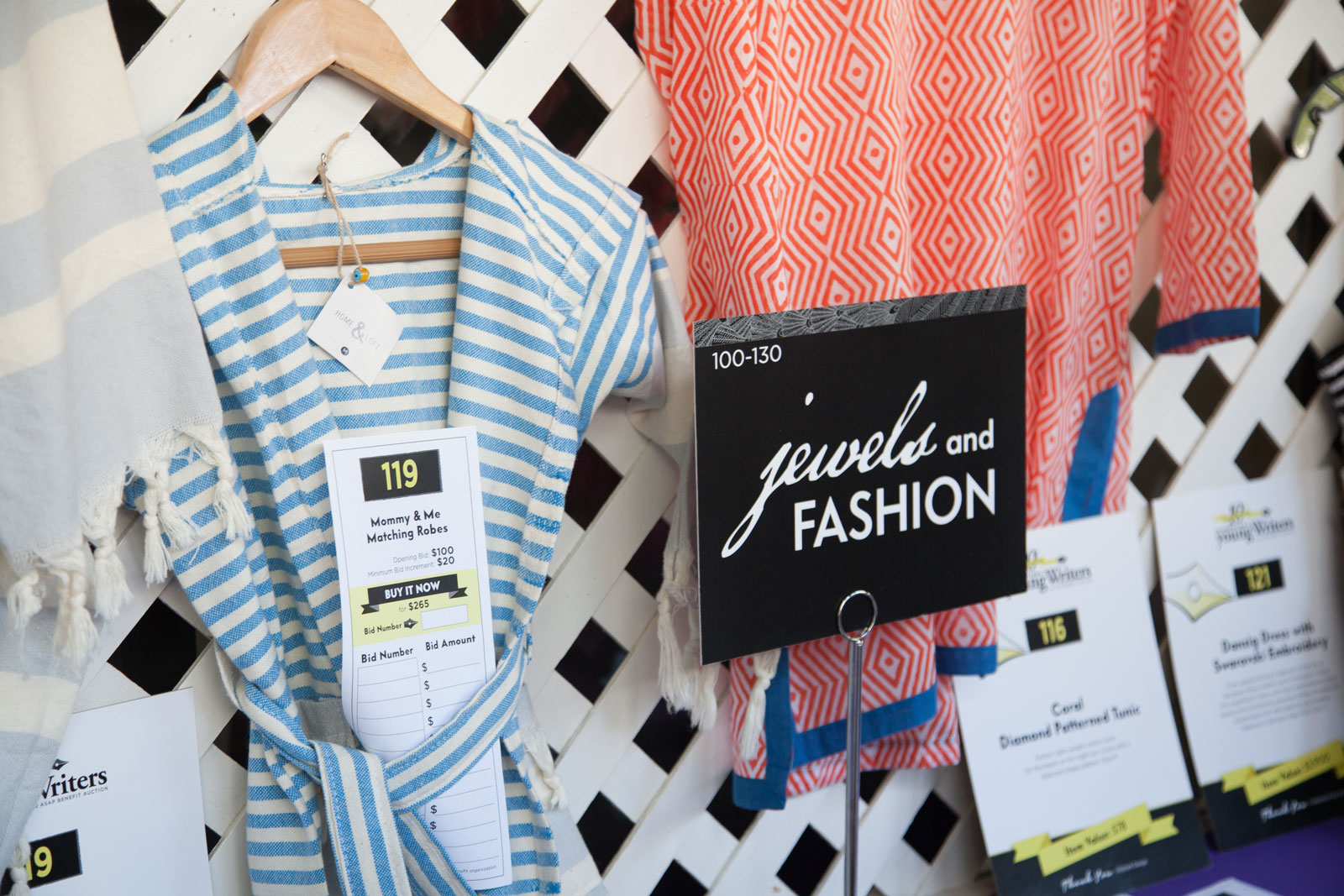 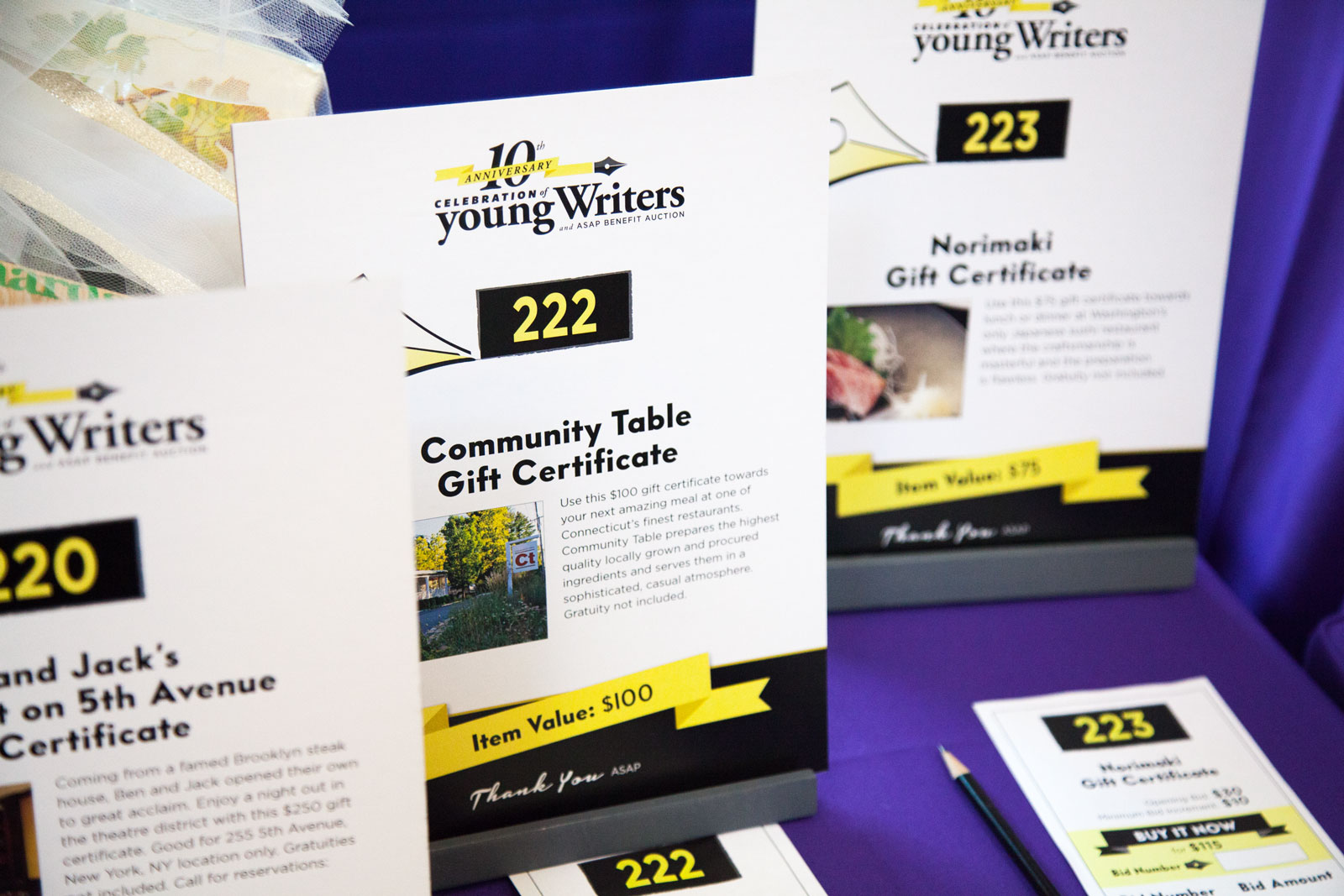 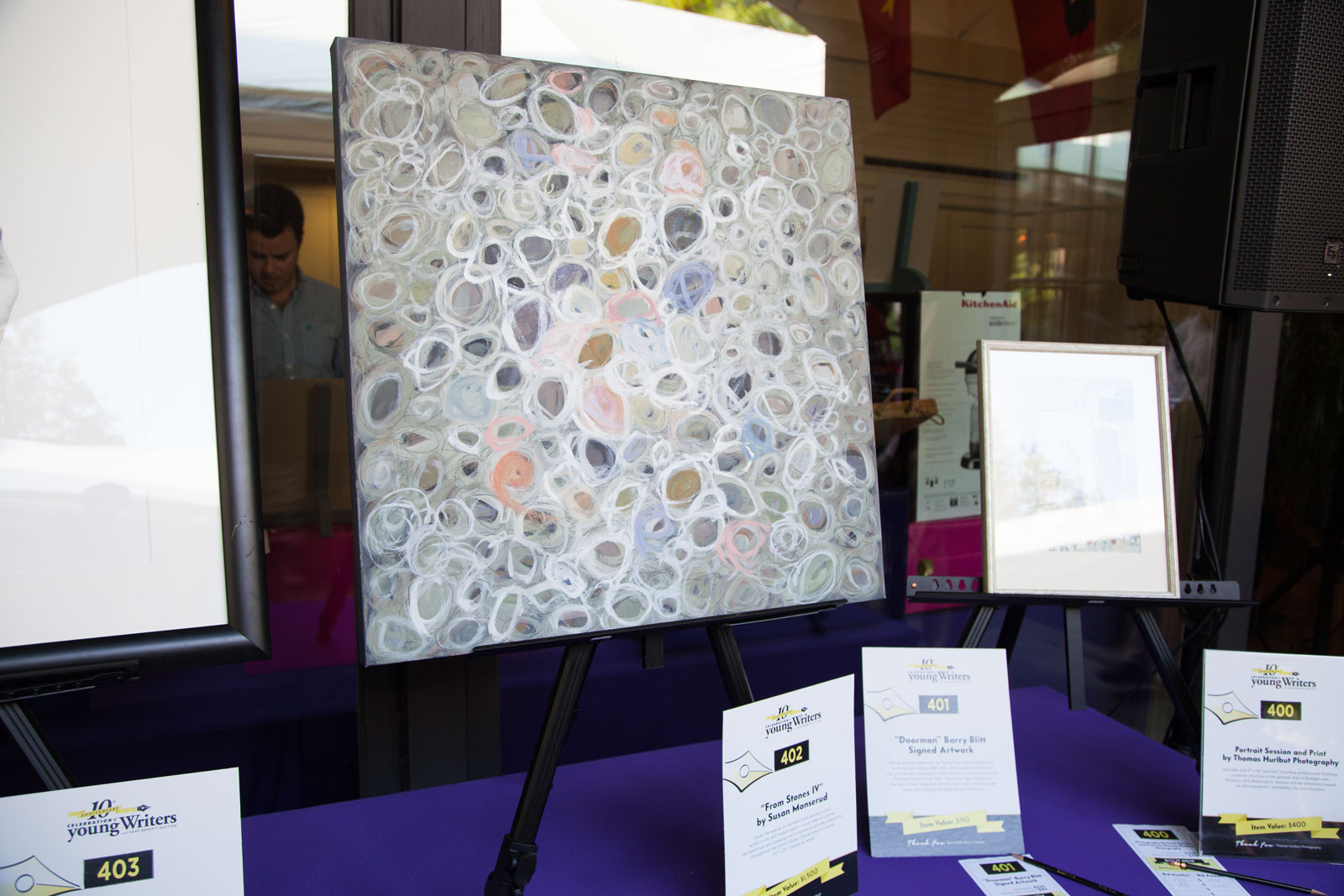 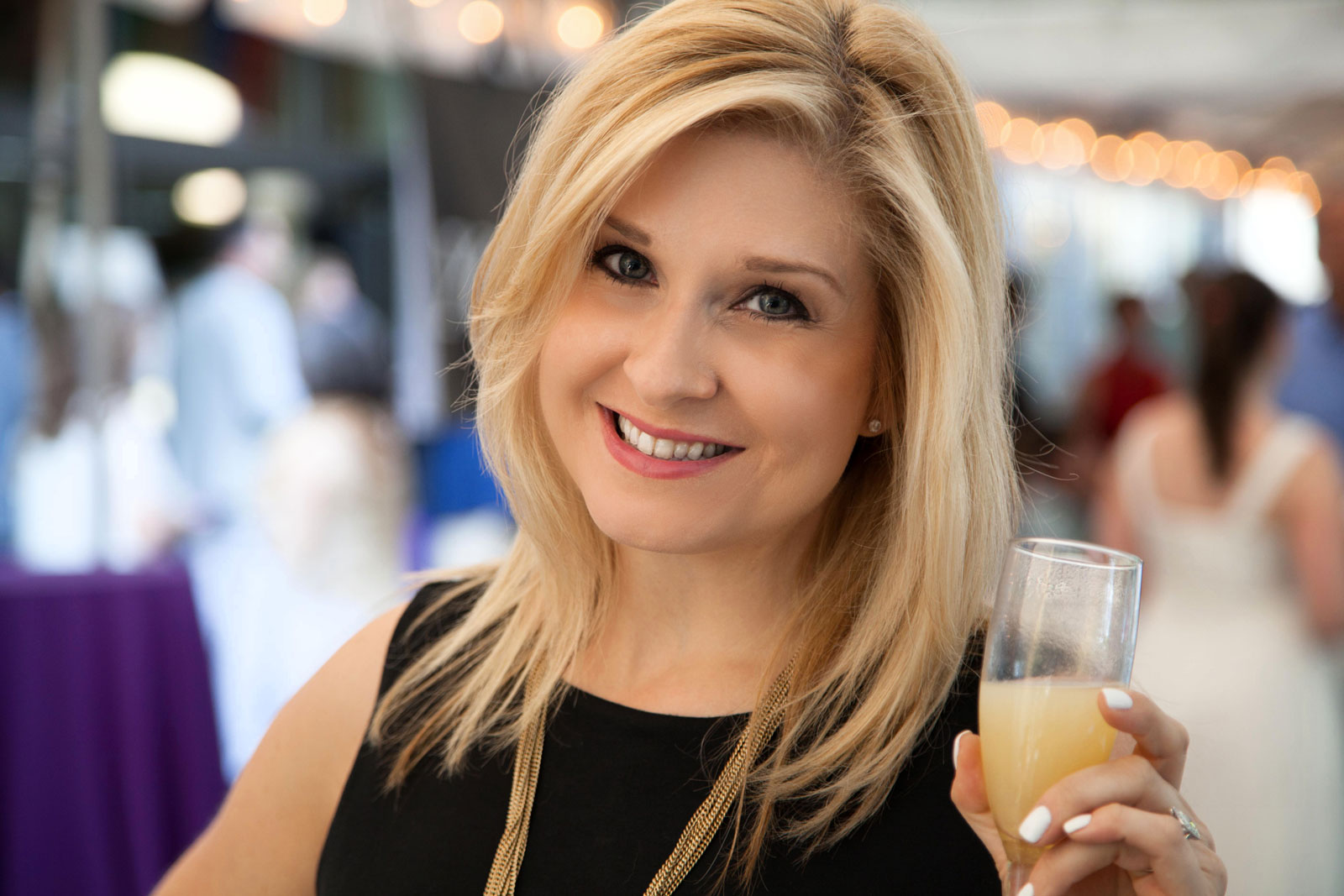 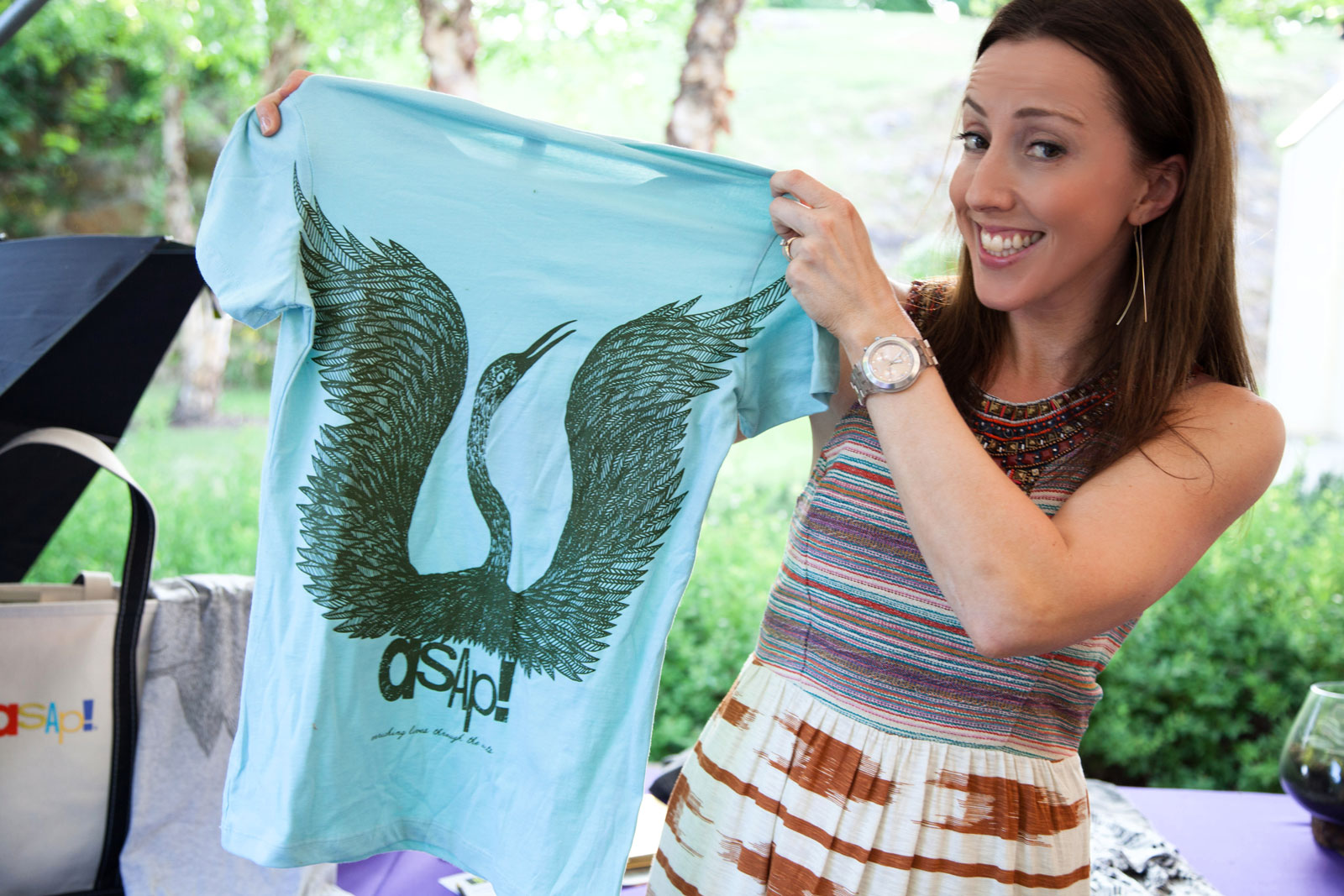 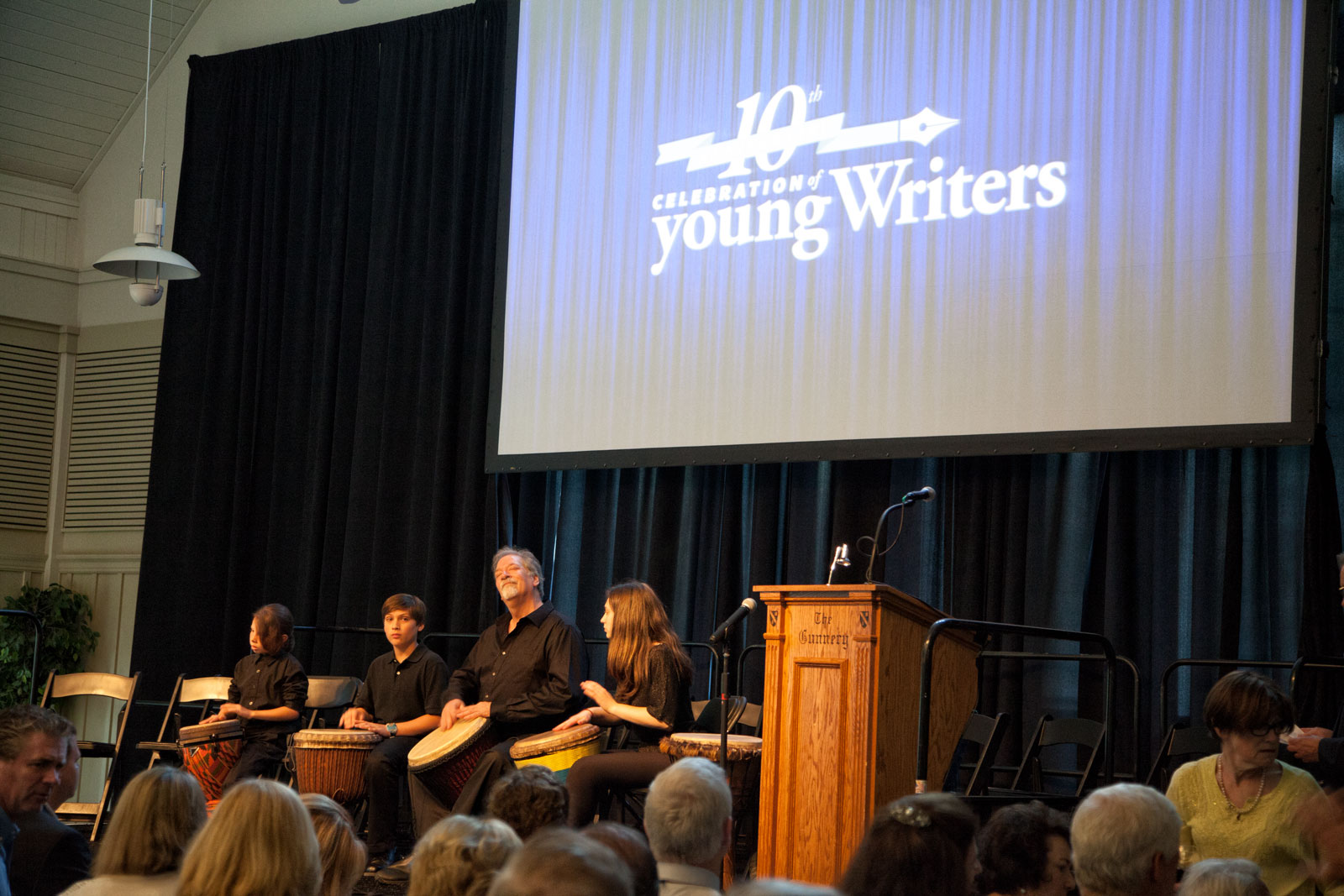 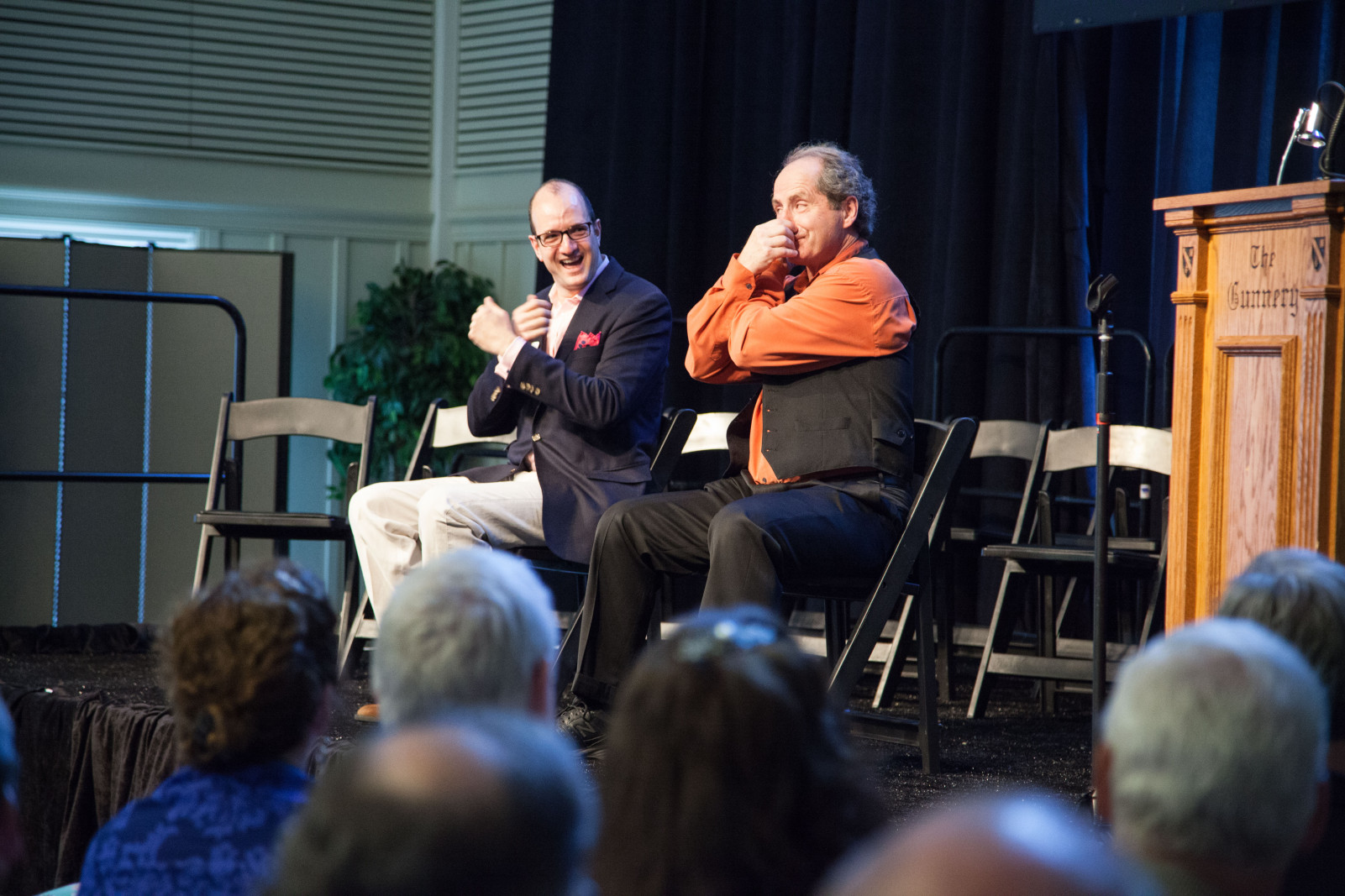 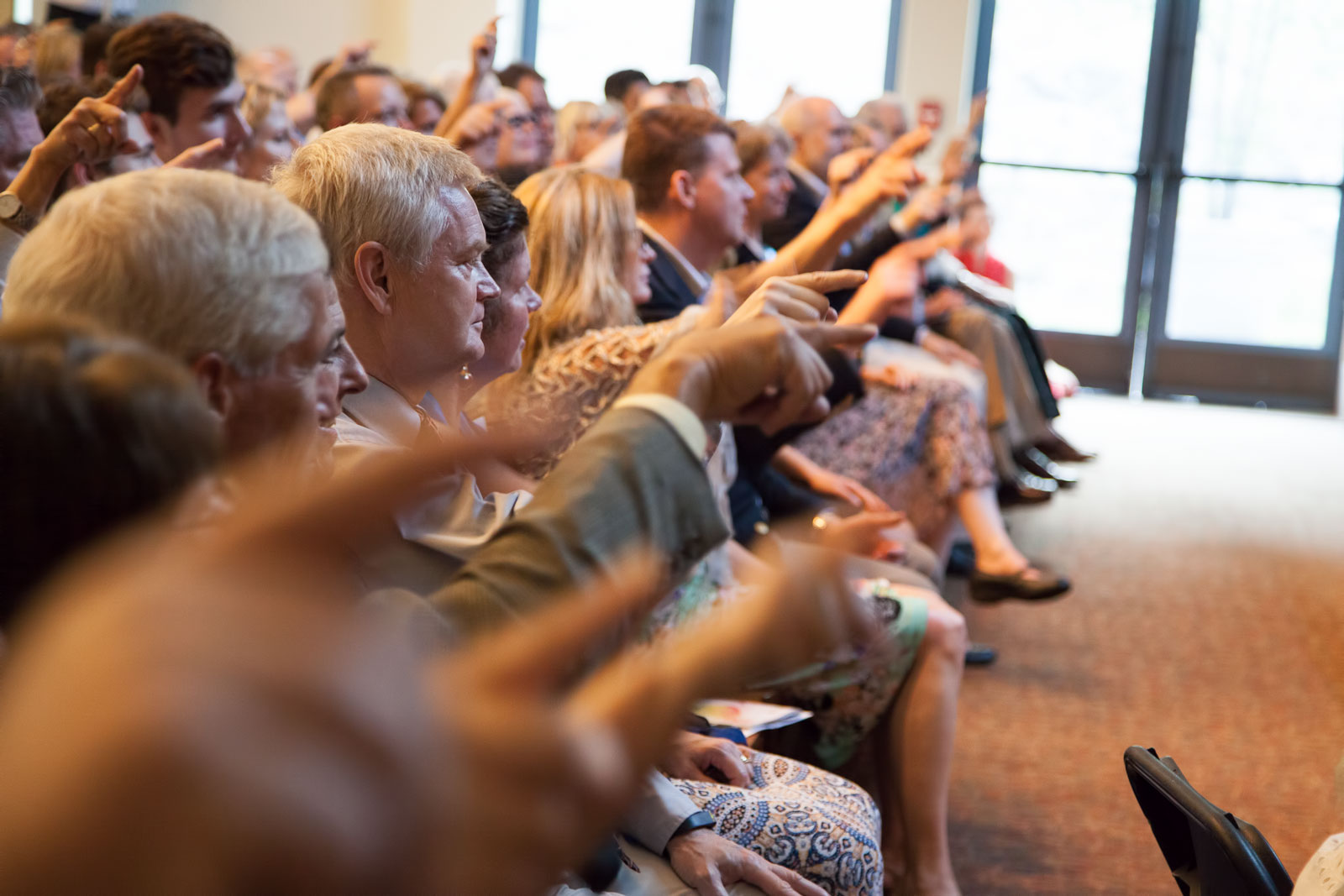 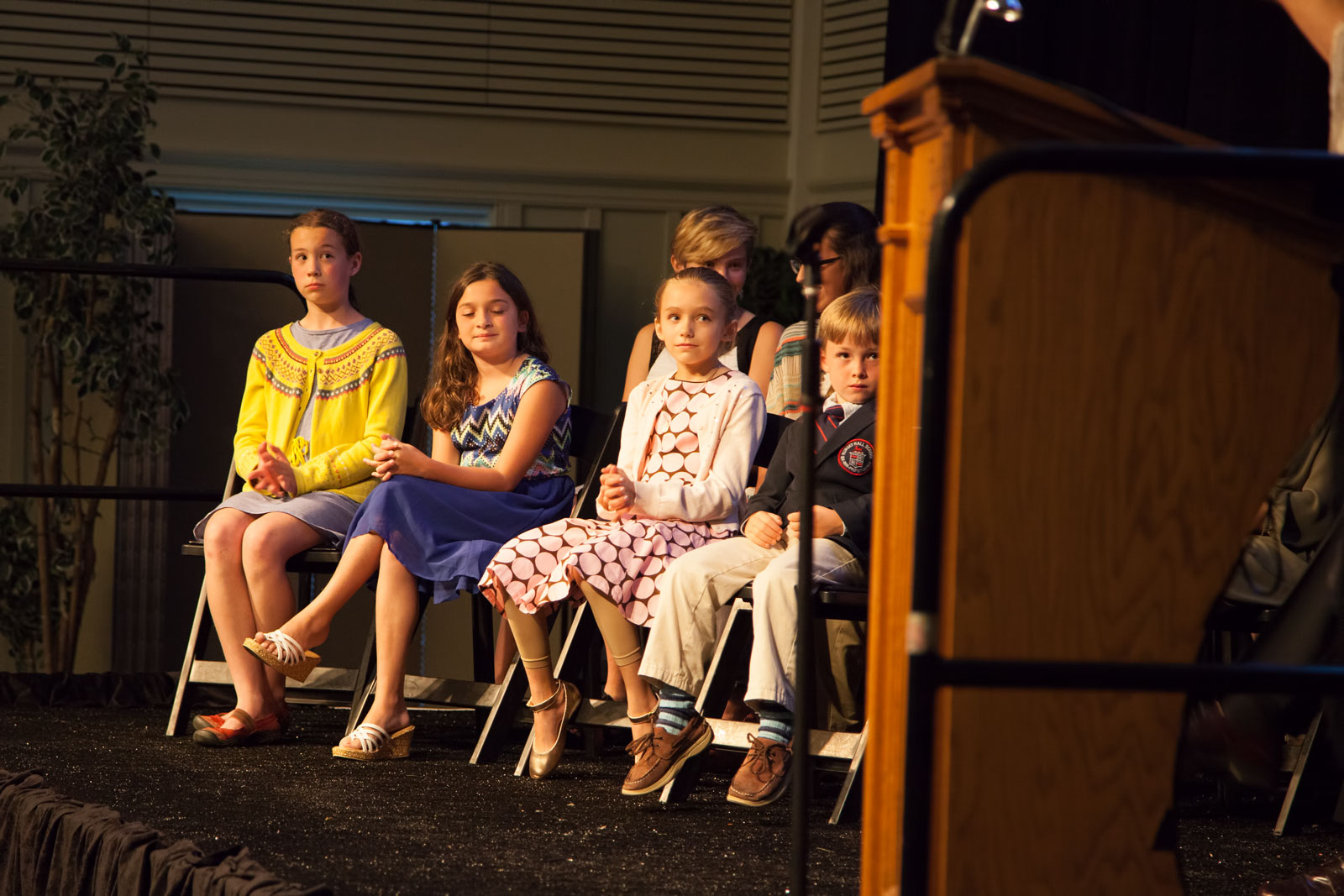 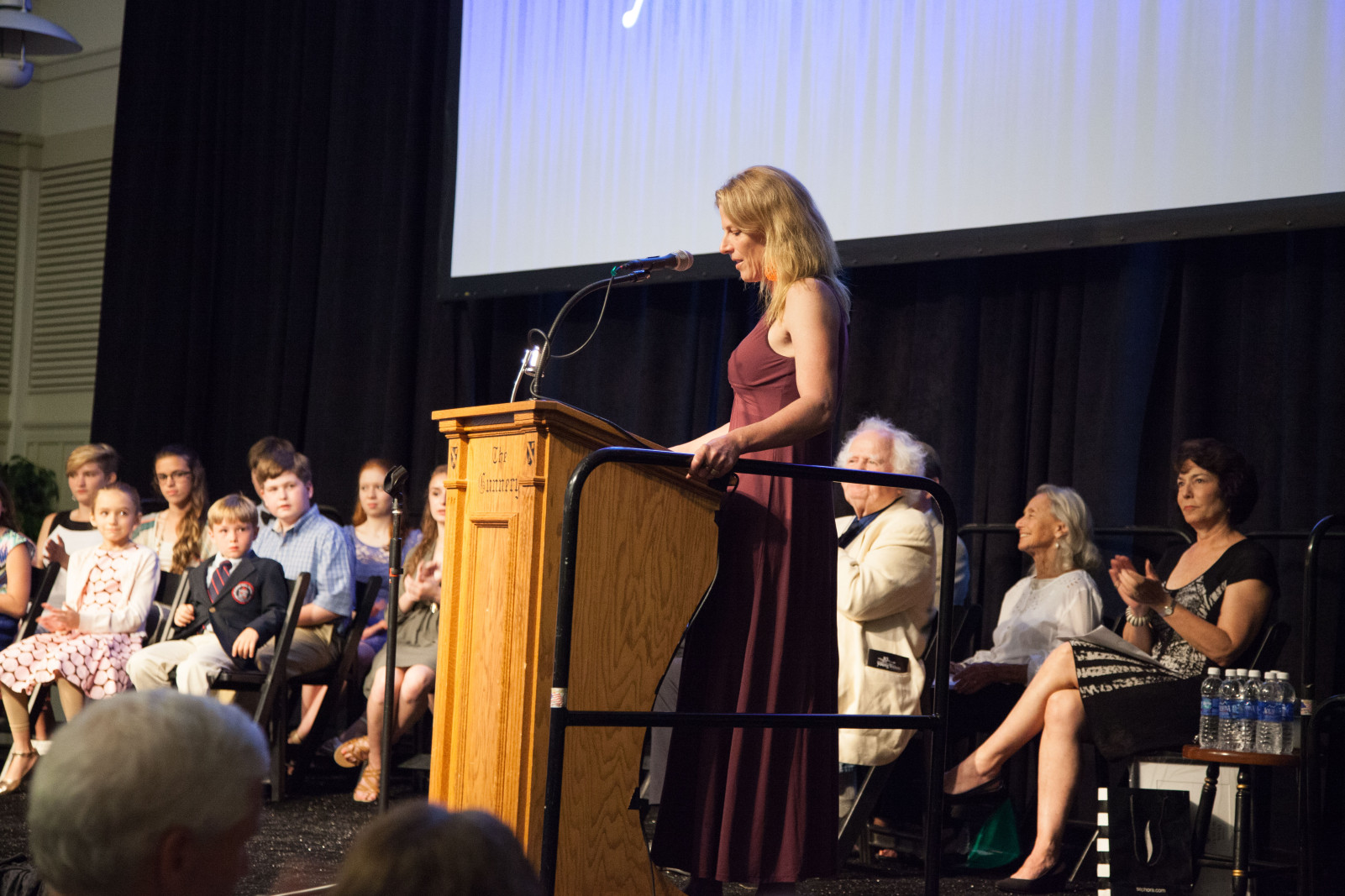 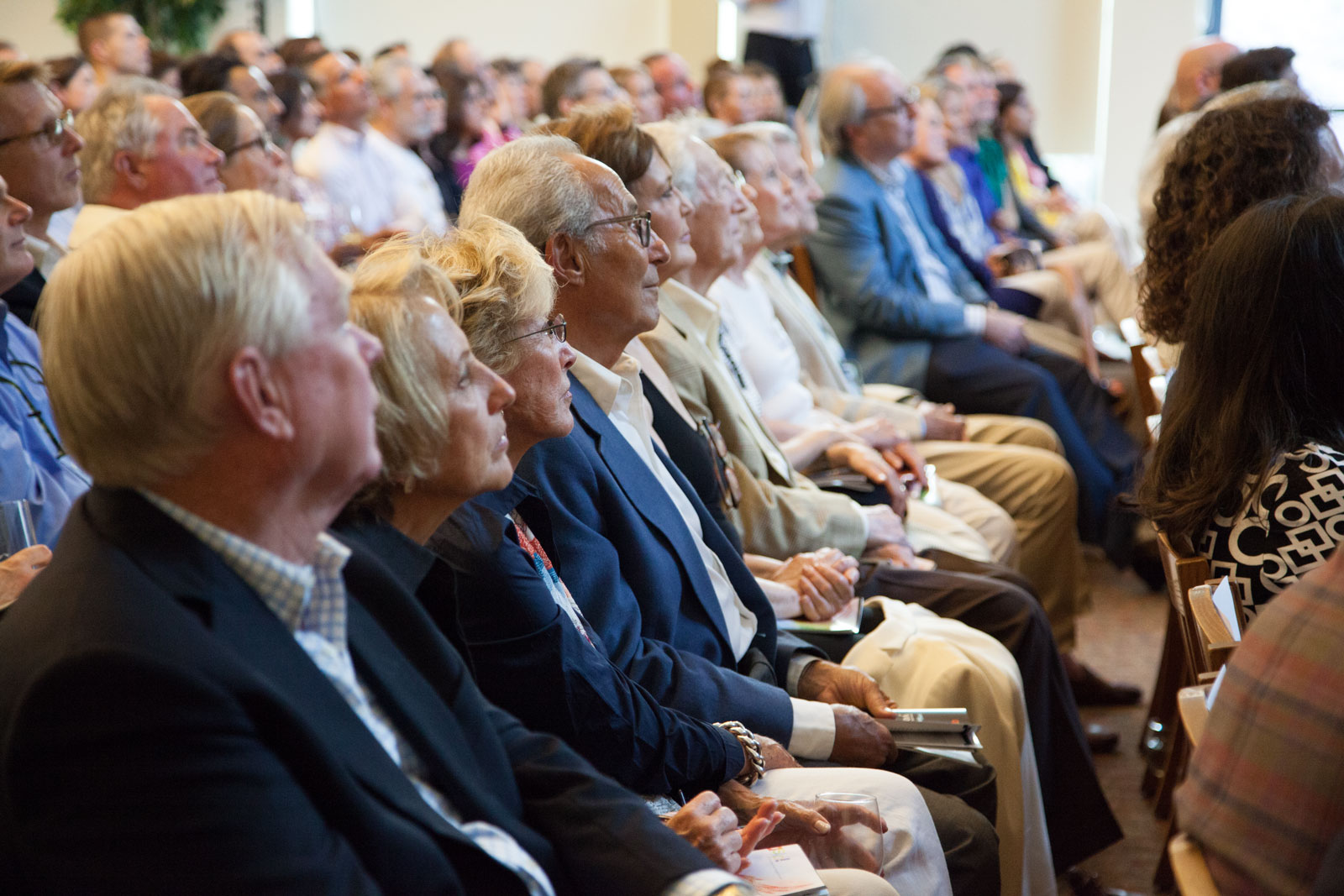 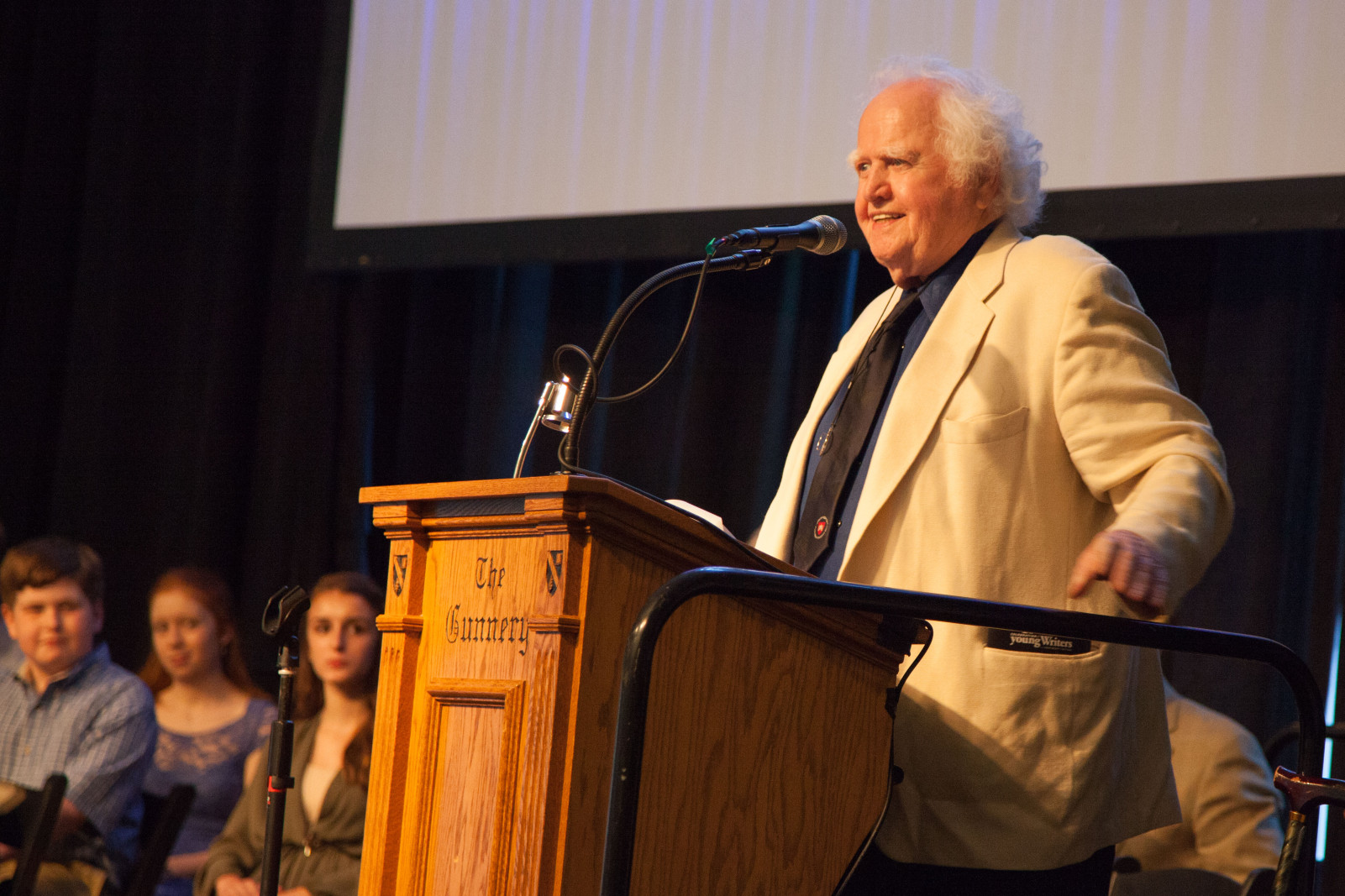 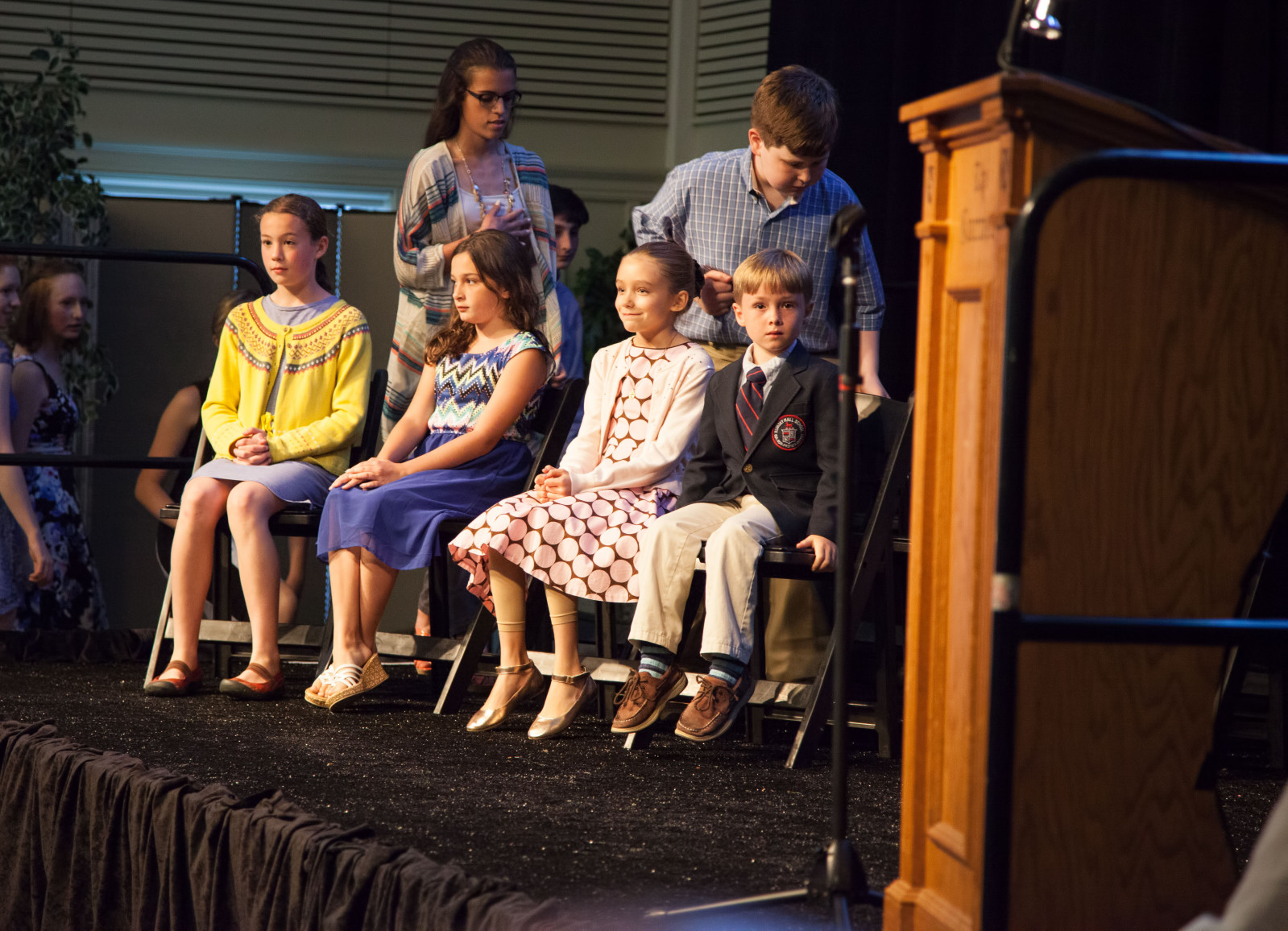 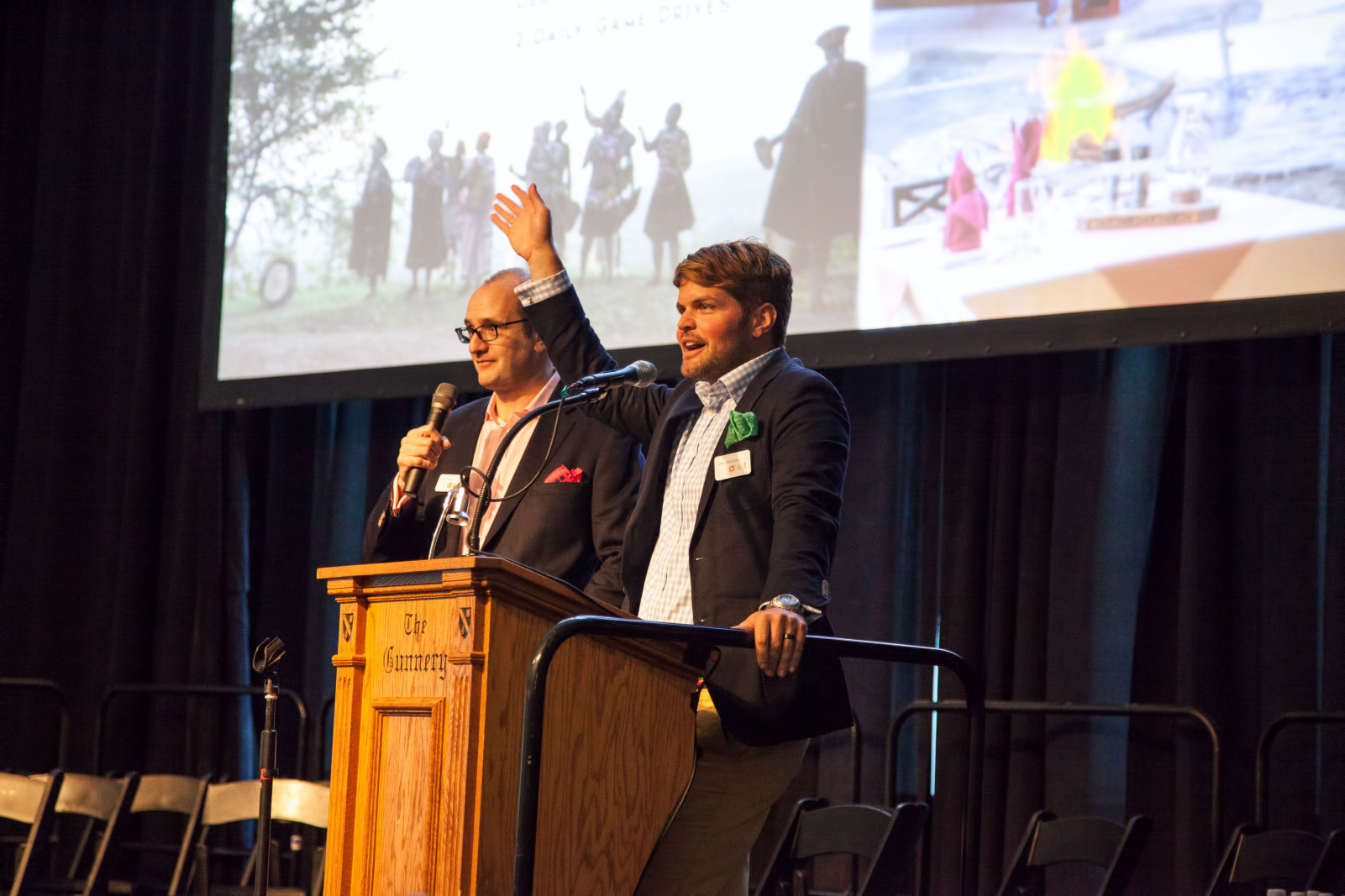 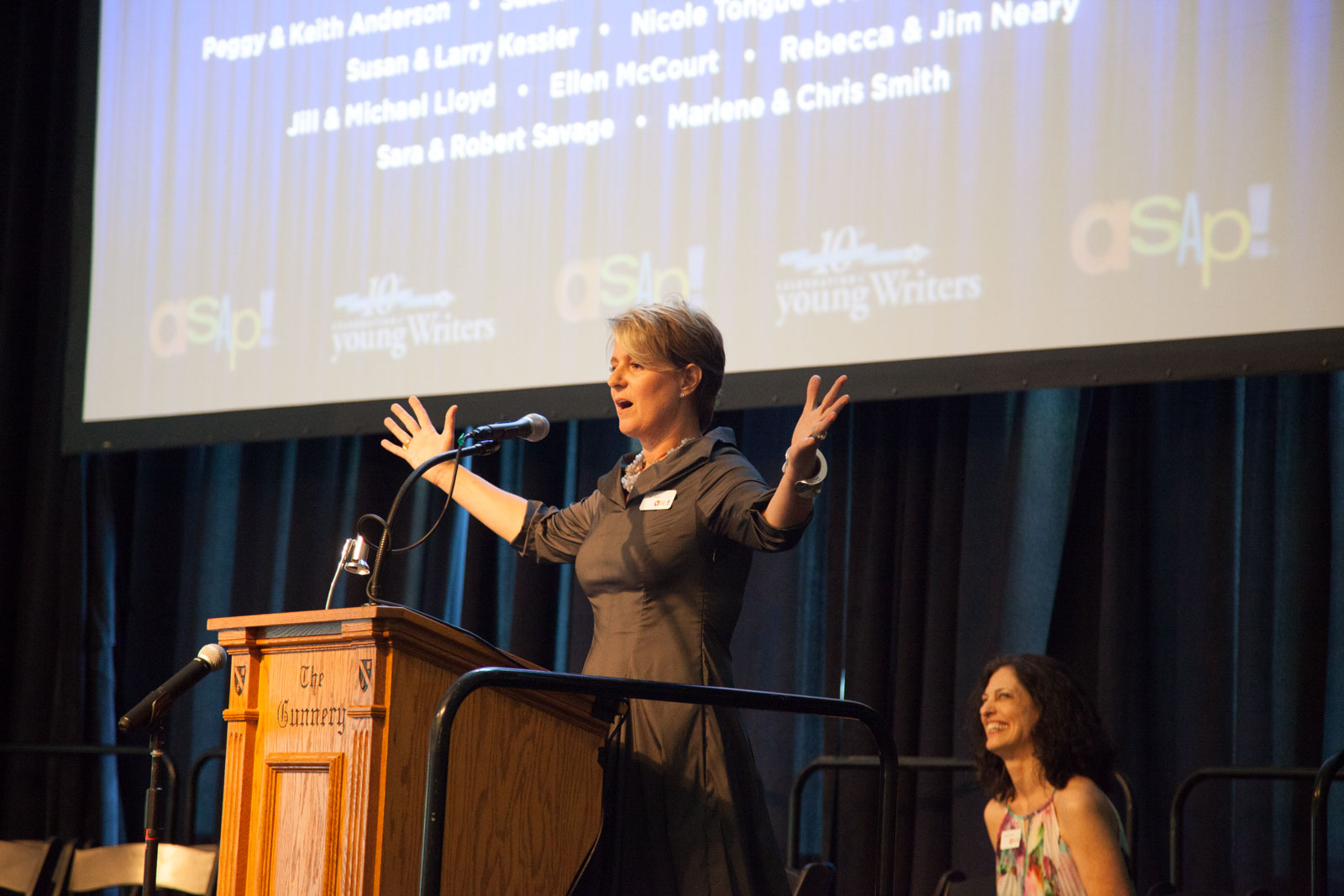 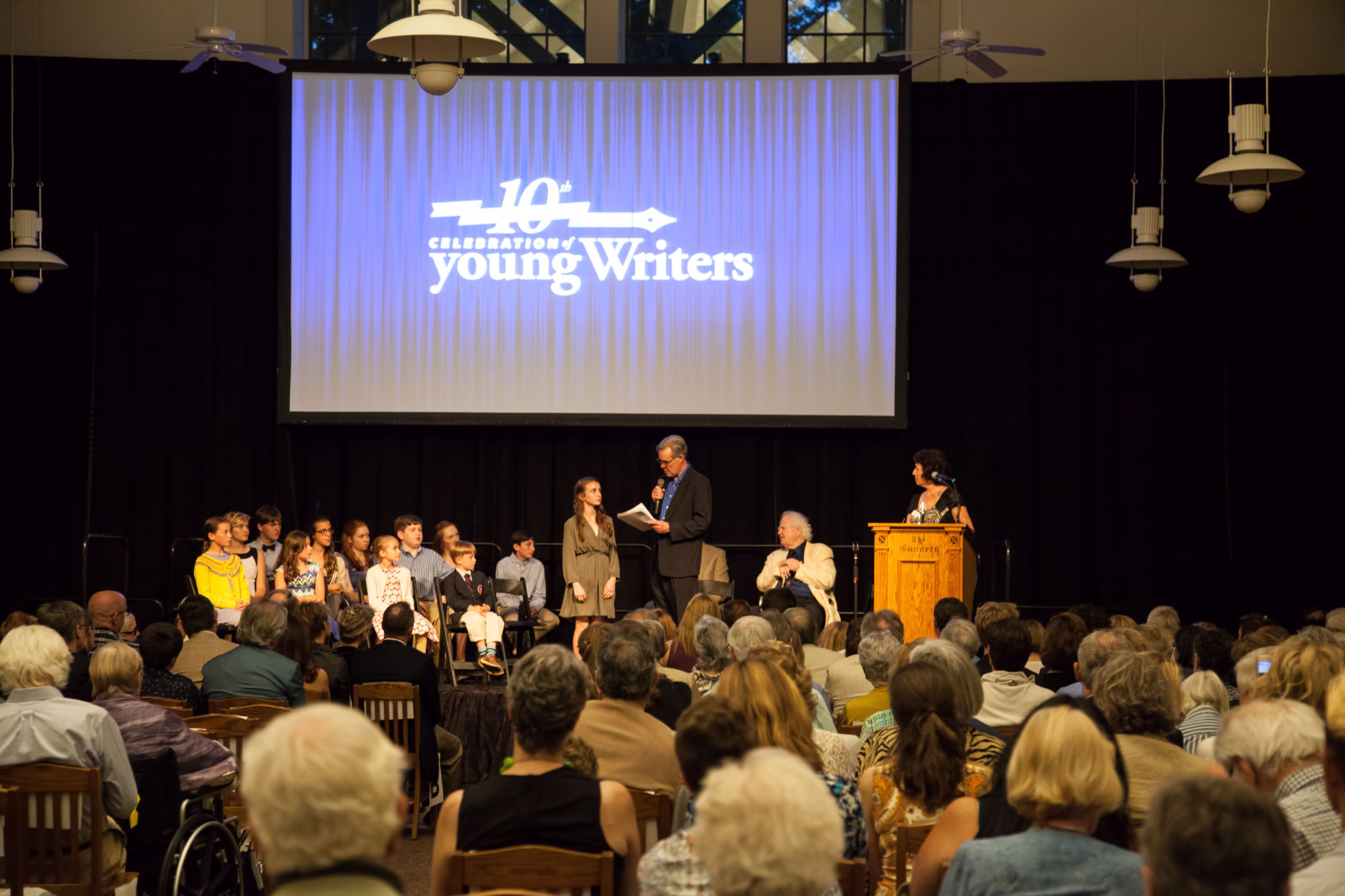 First things first, ASAP is a non-profit organization based in Washington Depot which helps fund literary, performing, visual, and culinary arts programs and workshops throughout the area. They have grown from their beginnings back in 1999 when the group was founded, bringing an after school arts program to Region 12 kids, where there was a big hole in the arts being offered. Today they produce and run programs, workshops and events for children and adults from all over Connecticut.

Taken directly from their About page, “The After School Arts Program® believes appreciation of the arts is the hallmark of both a complete person and a healthy society. Its mission is to enable children to engage in artistic and cultural activities that otherwise would not be available to them.” What a great statement and worthy cause.

“The Celebration of Young Writers” is the fundraising event brainchild of Ann Leary and Susanna Salk, collaborating with JoAnne Torti. In a nutshell, their idea was for students from surrounding schools to submit literary pieces, be it a poem, prose or short story; have a panel of judges select a number of pieces; then hold an event where celebrities read the selected writer’s work. Double win – encouraging budding writers to write, raising $’s to keep the arts alive in our communities.

The evening started with a silent auction with lots of awesome items to bid on. We spotted a couple of businesses that we’ve visited in the past and felt a special affinity for those. Drinks and hors d’oeuvres made the rounds, but believe it or not, we were both too busy “working” to partake, i.e. figuring out who was who and who we could interview to get a better understanding of the program and event.

A girl playing the drum signaled that mingling and drinking time was over and led us all into the dining room to take our seats.

Next came the live auction (exciting!). We were a bit flummoxed however when an African Safari…an AFRICAN SAFARI for Pete’s sake, went for a measly $3k or so and the BBQ for 40 people including live band, went for $8k. I had to practically sit on my hands during the bidding. Why is it that suddenly you really want to scratch your head during one of these things?! I could see Lora looking nervously over at me, as the bidding number in my hand was registered in her name. Not to worry, if I had accidentally won an African Safari I’d have surely brought my blogging partner with me.

After we learned how to use our left-brain and right-brain, the main event began. The 12 “chosen young writers”, young people from 7 to 17, take the stage, along with the celebrity readers for the evening Jack Gilpin, who was also the host, Paul Doherty, Ellen McCourt, Malachy McCourt, Rose Styron, Susanna Salk, and Ann Leary.

The pieces these kids wrote were awesome to begin with but to hear them read by these professionals, wow, highly entertaining and fun. Seeing each writer’s face as their work was read aloud was priceless, and surely very encouraging for them all. My goodness, we felt so inspired we went home to write this piece of literary genius. Ok, maybe if Malachy McCourt read it aloud you would agree. 😉

Speaking of Malachy McCourt, we asked him his thoughts on the evening, and here’s what he had to say:

“It was obvious that the teachers were able to impart their own love of language. Consequently without exception all of the young writers from all classes were free to express themselves poetically and any other way they choose. It was an astounding event filled with love honesty truth and an enormous helping of talent. The evening left me floating in literary ecstasy. Thank you, thank you, thank you.”

To learn more about ASAP, please visit their website. Thanks to Tim Lenz for his video work!

Interview with The Tubes’ Fee Waybill