Pat Metheny has a whopping 20 Grammy awards and 3 gold albums. We caught up with him to ask some questions about what he thinks of Connecticut, his work with the late David Bowie, and his new DVD and upcoming soundtrack. He’s playing at Infinity Hall in Norfolk for 2 nights on April 20 & 21st so get your tickets now before they are gone! Now on to the interview…

You’re headed to Infinity Hall in Norfolk, CT for 2 dates in April. Tell us what you enjoy about Connecticut and playing here.

I live in New York City so I am in Connecticut often for various things and I always enjoy it. And I have been able to play lots of concerts over the years in some of the beautiful small halls that are scattered around the state. The audiences in Connecticut tend to have the sophistication of a New York crowd mixed in with a real enthusiasm for the music and that has been true since the earliest days of my career. I am really excited to get the chance to play in Norfolk – this will be my first time there.

And to make this first performance there be an evening of duets with Ron Carter makes it all the more special. Mr. Carter has been a hero to me my whole life. I literally became a musician at age 11 after hearing the Miles Davis Quintet record “Four and More” that featured Ron. To get this chance to play duets like this with him is one of the greatest privileges of my musical life to date. 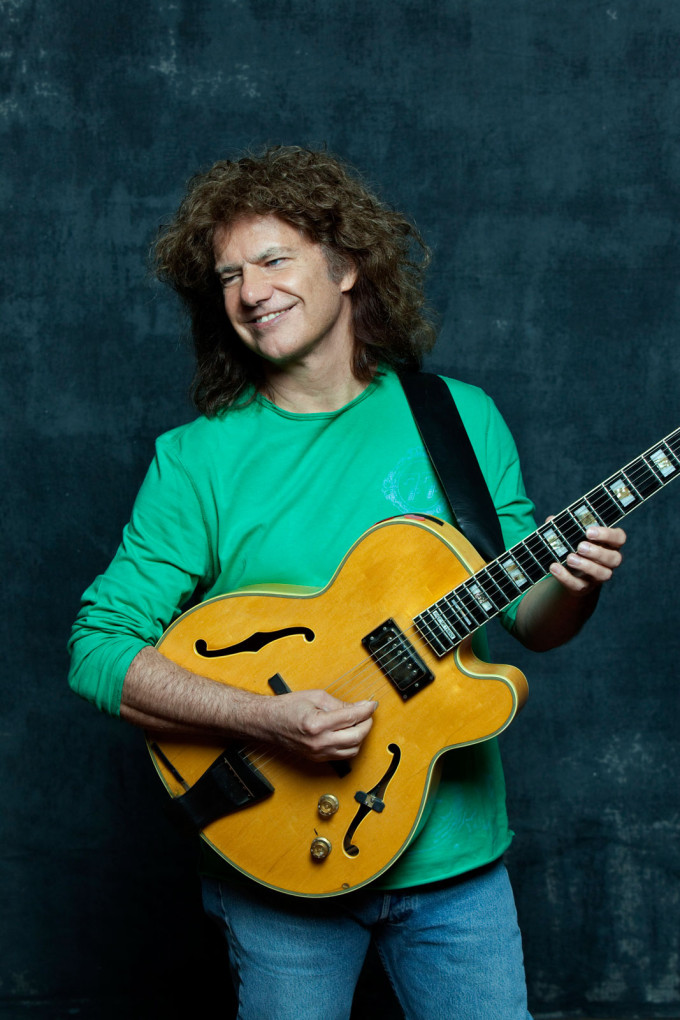 We were truly saddened to hear the news of David Bowie’s passing, as we know you were as well. Tell us what you remember most about him and the music you created together.

Working with David Bowie on “This Is Not America” was an incredible experience. Throughout the whole experience, he was kind, generous and contrary to so many aspects of his various public personas, very normal and straight-ahead. My main impression was that he was extremely professional about everything that he did, that he really wanted to do a great job with the tune and to get a great singing performance and track down as quickly and spontaneously as possible.

What inspires you, musically or personally?

Music is intrinsically inspiring to me. I know there are musicians who look outside of music to find meaning and then bring it into their work, and I almost envy that. For me, it is all built into the sound. Everything I need is all right there. The pursuit of understanding is fundamentally motivating to me. I really want to know as much as I can about music and how it does what it does. That pursuit is fundamentally motivating and has been since I was a kid.

I have done this a long time and my metabolism is kind of adjusted to it. I have a certain routine that I stick to each day to prepare for each gig that is mostly about preparation for the gig at hand and what it requires and a certain amount (about 2 hours) of just warming up on the instrument. Every gig to me is the most important one – and I play each gig like it is the last time I will ever play. That tends to create a kind of focus on the moment at hand. 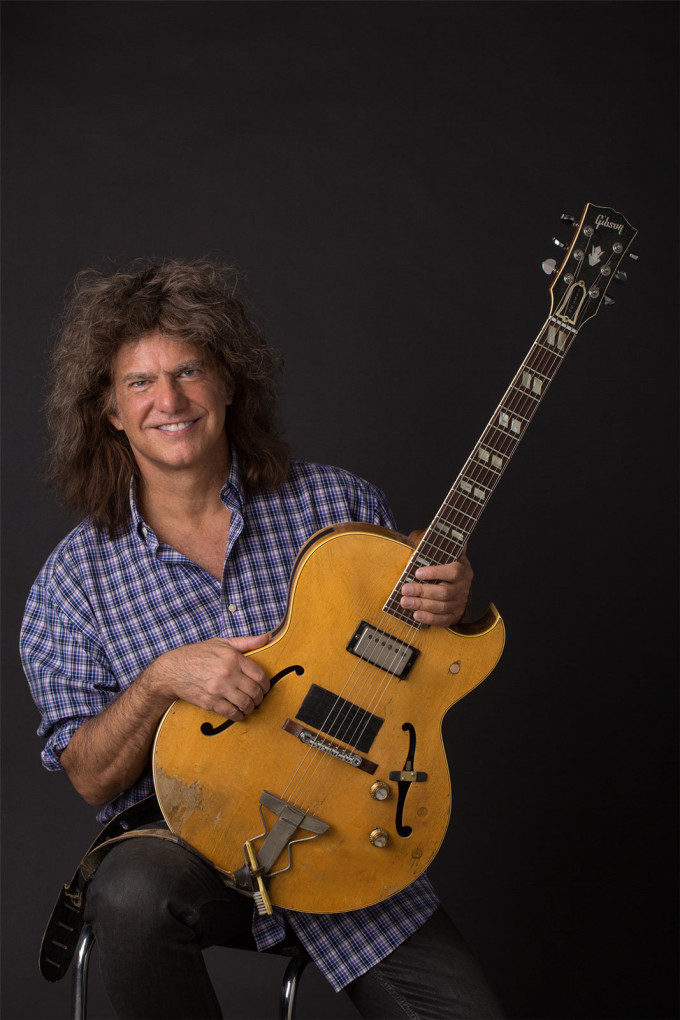 You just released Pat Metheny: The Unity Sessions DVD last month. For fans who haven’t bought it yet, what can they expect to see/hear?

The two Unity records were really special for me. It is such a fantastic combination of musicians and I was really happy with how it developed over our 2 world tours (close to 300 performances together over a few years) and I really wanted to document how far it had come.

The DVD (and upcoming soundtrack album)  faithfully reflects all the work, efforts, and refinements we all put into the music over our time together in a really intense and powerful way. It totally captures the best of what made our time together as a band so far such a fun and satisfying experience.

Photos used with permission by The Kurland Agency. Photo of Pat in blue shirt by John Peden.